This comes after 28 students at Sandtown Middle School were hospitalized for supposedly eating marijuana-laced candy on Valentine’s Day. 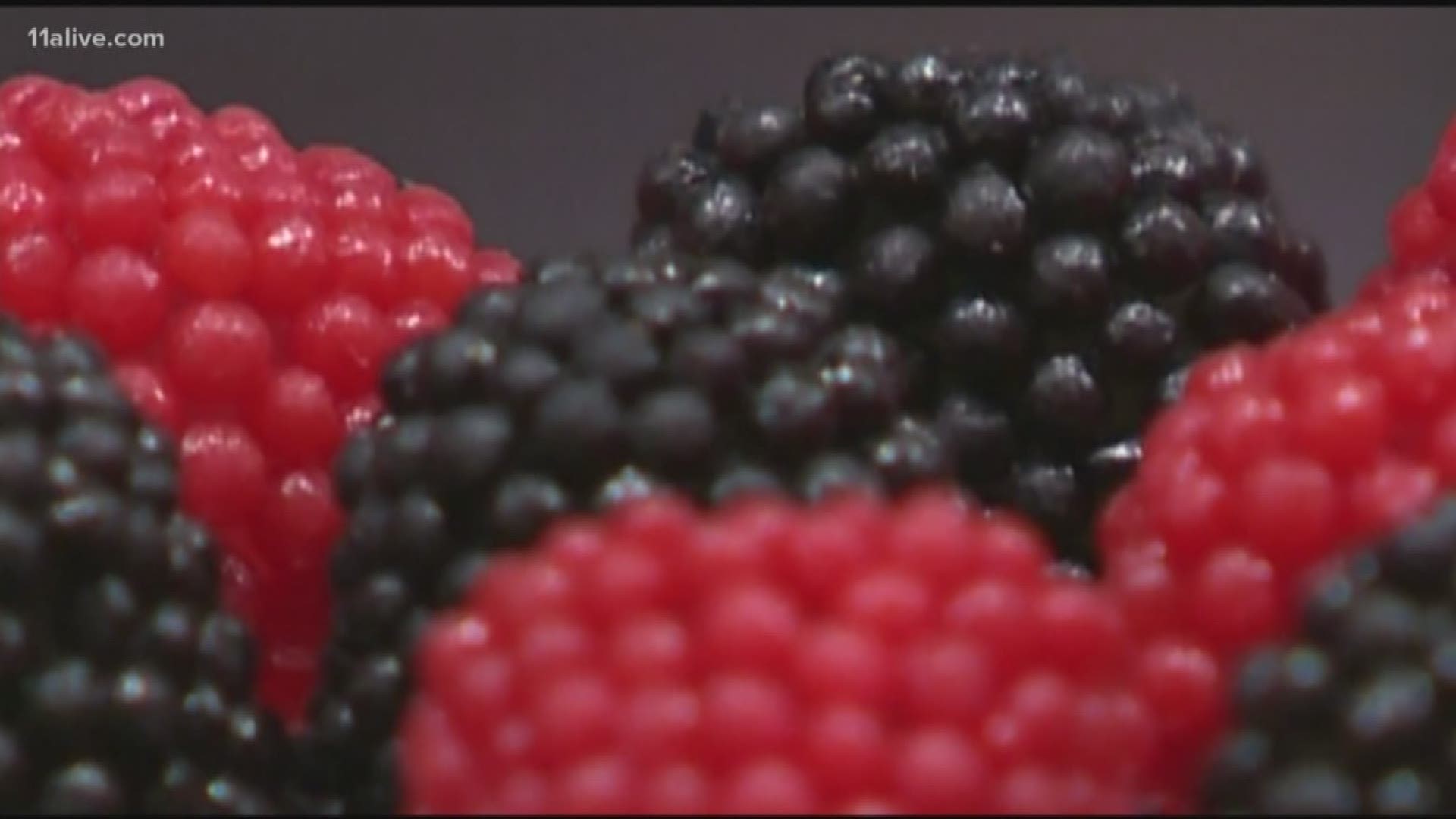 ATLANTA — Fulton County Schools hosted a parent meeting and expert panel on the danger of marijuana edibles, over one month after 28 middle school students were hospitalized for eating food laced with marijuana on Valentine’s Day.

While it’s unclear if all of the students taken to the hospital were sickened by the candy, the Georgia Bureau of Investigation confirmed one sample they tested came back positive for THC, the chemical found in marijuana.

Five students at Sandtown Middle School faced punishment, although it is unclear whether criminal charges followed.

In Atlanta, a Centennial Academy middle school student could face charges for allegedly bringing marijuana edibles on campus. Officials said the student handed them out at lunchtime this month.

Wednesday's forum at Westlake High School in Atlanta brought together experts to talk about the signs, symptoms and dangers children face when eating marijuana edibles.

Cannabis edibles are not legal in Georgia