According to Henry County Schools spokesman, John Hardin, one 15-year-old female student was arrested by the Henry County Sheriff's Office in connection with the medical emergency.

The female students, taken to two different hospitals are 17, 15 and two 14 year olds. Three were transported by ambulance and one by helicopter.

According to a Drug Enforcement Administration article, GHB is prescribed  as Xyrem and is also referred to as the "date rape drug." It usually comes in a liquid or in white powder form, which can be dissolved in water, juice or alcohol. GHB is clear, colorless and slightly salty in taste.

CLICK HERE: To get more information about GHB and its effects on the body

Hardin said the students ingested the "liquid-chemical substance" at around 8 a.m.

He said that all of the students experienced what someone described as "seizure-like" symptoms while they were in a classroom or hallway. He also said it happened at the same time.

"We will continue to monitor the conditions of the students receiving treatment and ask that everyone keep them in your thoughts and prayers," Hardin said late Friday afternoon. "The safety and security of our students will always be our main concern."

Henry County Police Chief Deputy David Foster said at about 3:30 p.m., that two of the four girls had been released from the hospital and had gone home with their families.

The other two students were still receiving medical treatment at local hospitals. Their conditions are not presently known.

Hardin went on to say that school officials are supporting the school at this time. The class schedule has not been impacted by the situation. 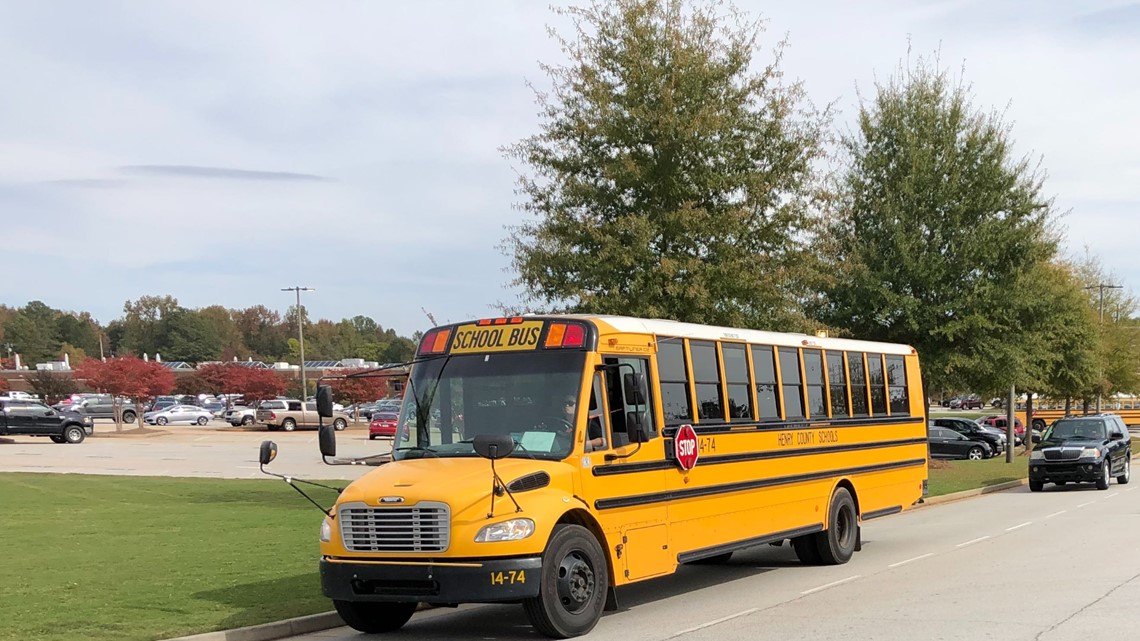