'It's great to be a Bobcat': Georgia College welcomes ex-Ga. secretary of state Cathy Cox as new president

Georgia's former secretary of state started her new role as president of Georgia College this month. 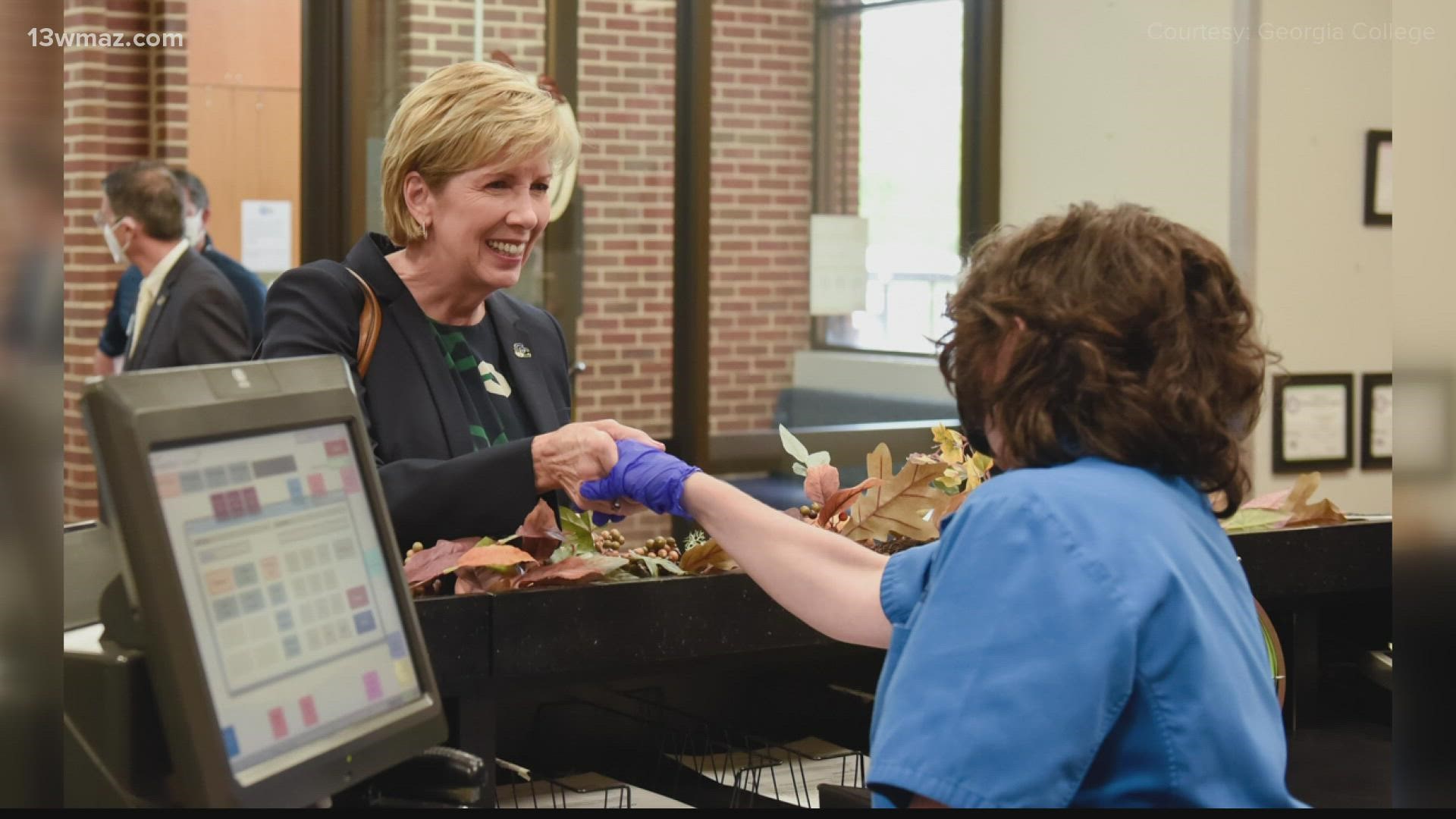 We sat down with Cathy Cox to learn more about her and what her plans for the campus.

Cathy Cox is the 12th President of Georgia College. Her first day on campus was October 1.

On her first day, students and staff welcomed her with open arms.

"It's great to be a Bobcat! Everybody's been so welcoming. It's been so fun to jump into a school year and get to know everybody," Cox said.

From the moment she stepped on campus, the students are what caught her attention.

"I've been so impressed meeting the student here. I am impressed, at their level, I guess, maturity, in appreciating each other," Cox said.

Right now, she's working on a list of goals.

Cox said, "We're working to improve our diversity in our enrollment and that's been a challenge for me."

However, Cox believes her experiences and skill set will serve her and the campus well.

"I'm really glad I had the experience of being a statewide elected official. I know the people who are elected in the state and I have good relationships with some of them, and I hope that will benefit Georgia College in the end, but I am really happy I put politics aside when I moved to higher education," Cox said.

Cox, Georgia's former Secretary of State, also has experience as a journalist, a lawyer, and former dean of Mercer's law school.

"I really decided this was a good fit for my experiences and skill sets. I am just honored the regents in the university system would give me this opportunity," Cox said.

Cox also says she'll be going to listening sessions next, which will help her better understand the strengths and needs of the campus.

A few of Cox's other goals, include: restructuring the university's fundraising efforts, and keeping the graduation rate high.

She plans to ask all areas of the campus, "How do we take everything that we are already doing well, and move that to a higher level?" 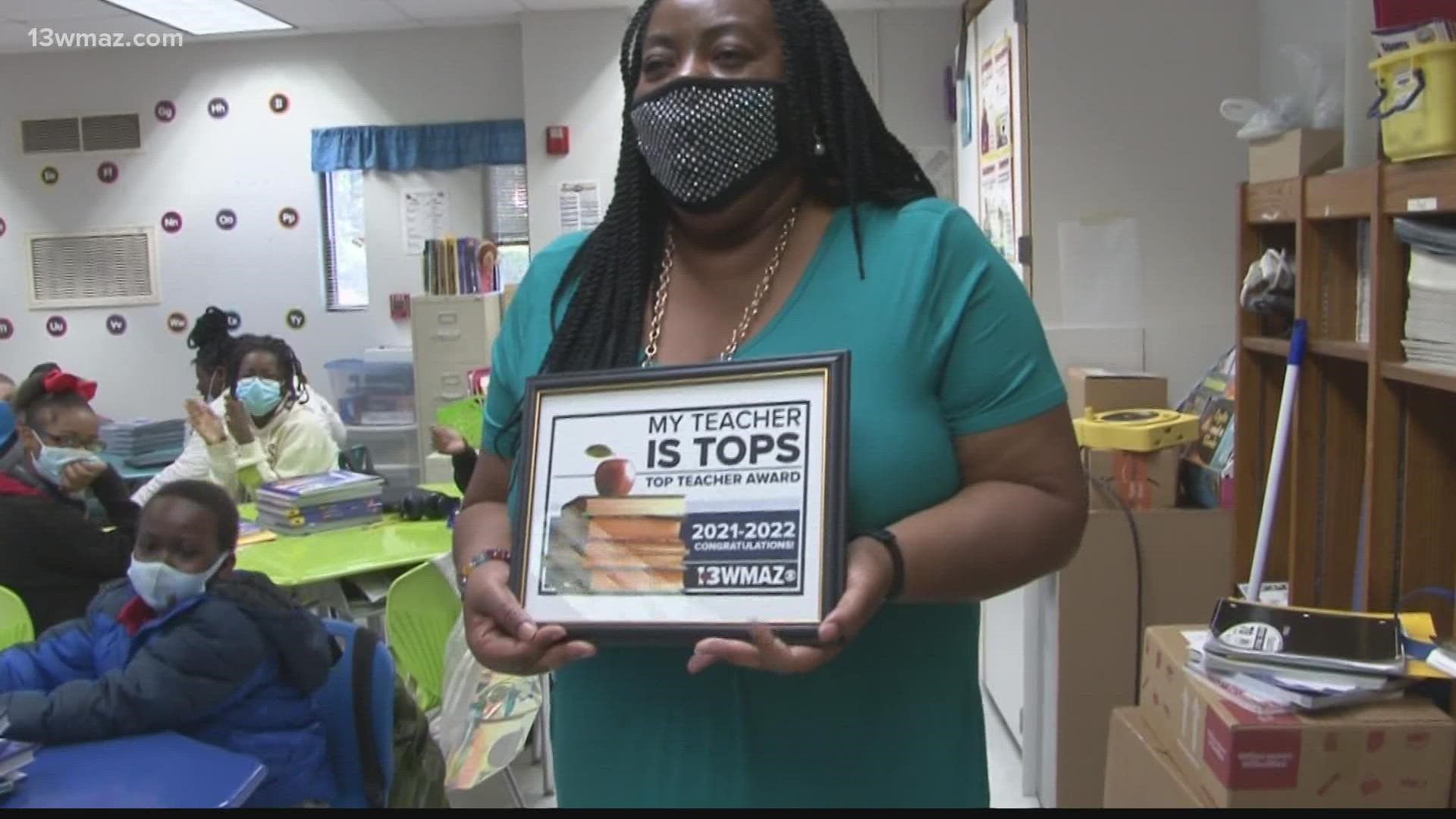 My Teacher is Tops: Teresa Little at Burdell-Hunt Elementary