Just Curious: How did the Macon Beer Festival get its start? 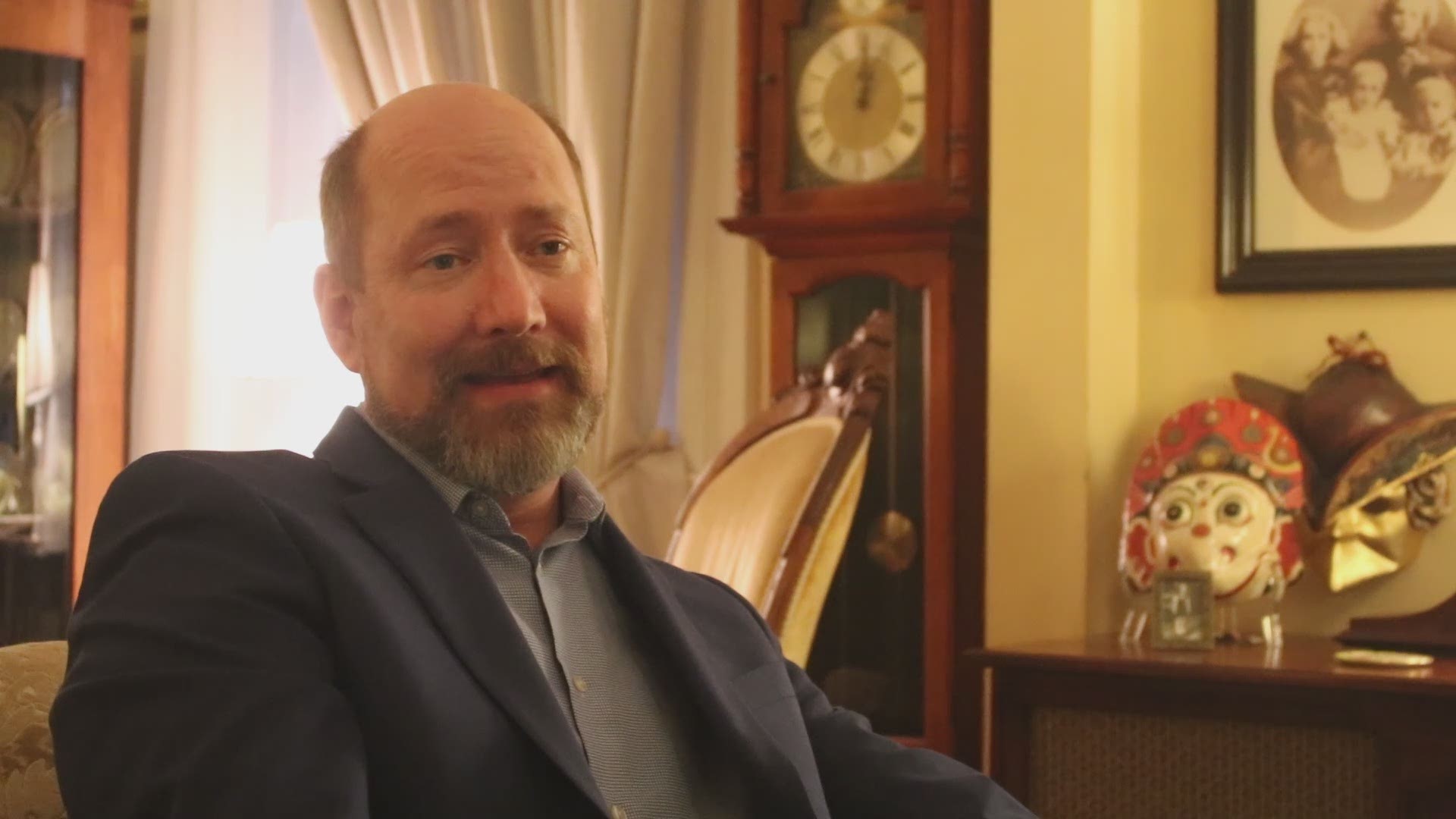 This report has been contributed by Rylee Kirk, a student from Mercer University’s Center for Collaborative Journalism.

Nine years ago, Steve Bell founded the Macon Beer Festival. He was diagnosed with prostate cancer at the age of 42.

“A lot of people thought that was like an old man’s disease, and my doctor made me go to a support group that I didn’t want to go to,” Bell said.

He read a story about a fellow advertiser who also had prostate cancer and started a national non-profit, Pints for Prostates.

“I thought, ‘Wow we don’t have anything like that in Macon,’” Bell said.

Bell approached his Rotary Club and decided to try a beer festival in Macon.

“So now we have 3,000 ticketed people and over a hundred varieties of beer and wine,” he said.

Every festival has given away free $700 PSA blood tests for male attendees.

This year, men who took the test got a “fast pass” and were able to go to the head of the line at the beer tents.

“You don’t have to have a ticket. Any man can come and get tested,” Bell said.

This year, the Macon Beer Festival gave away $57,000 total in testing, according to Bell.

“It’s a health fair disguised as a beer festival,” he said.

Just Curious: What is Macon Pride?

Just Curious: How is ESOL taught in Macon-Bibb County?