Just Curious: How did Amerson River Park get its name? 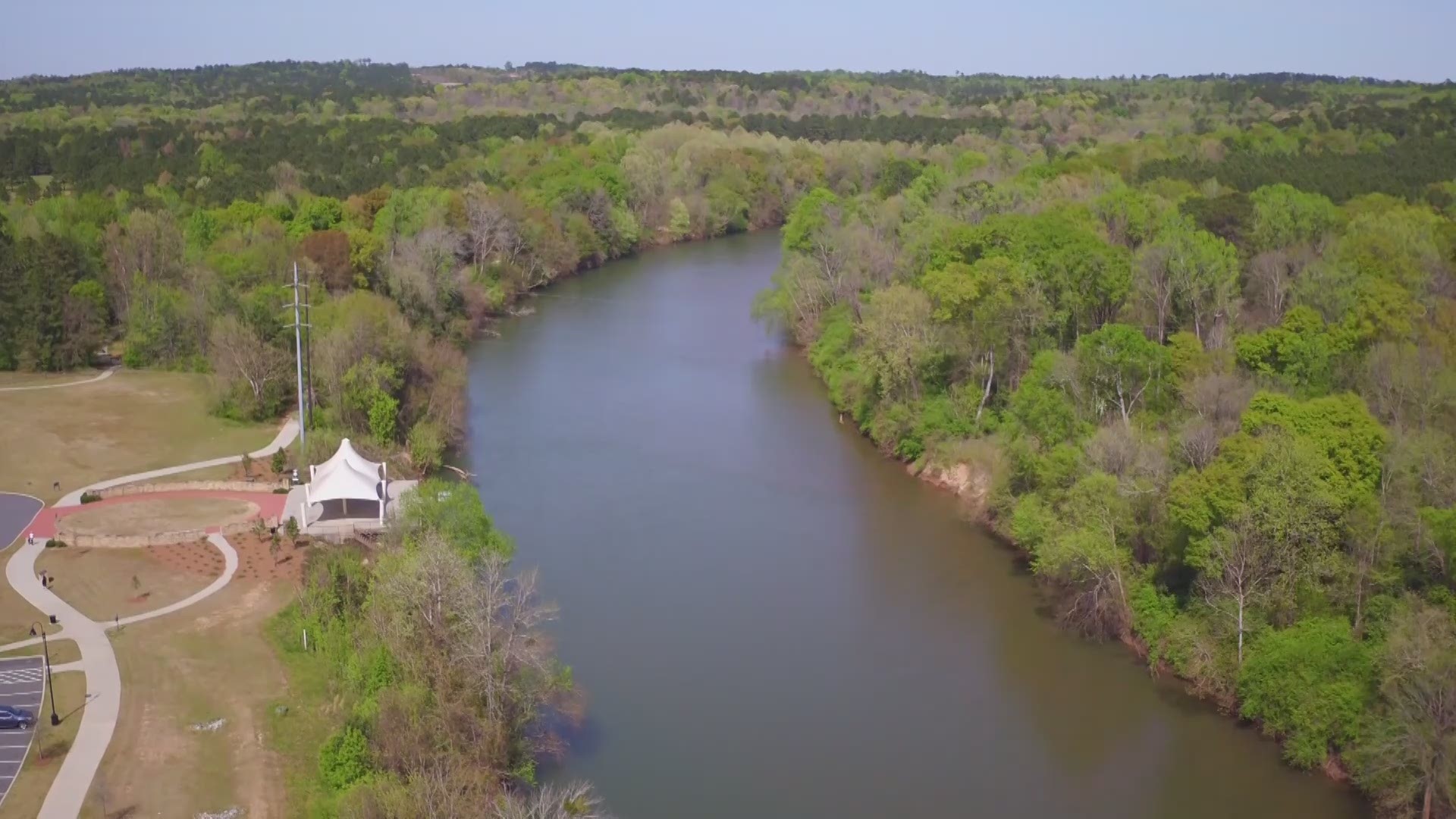 The Ocmulgee River is a major Macon landmark, and Amerson River Park is a place the community can come together on the river.

So, we were just curious, how did Amerson River Park get its name?

Tony Rojas is the executive director and president of the Macon Water Authority.

He says Amerson River Park was made because the water treatment plant that was originally at the site was destroyed in the flood of 1994.

“When that happened and the community was some 19 days without water, the water authority and, you know, Mr. Amerson as the leader of the authority said, ‘We can't expand our treatment plant here,’” Rojas said.

And that’s when Frank C. Amerson Jr., the late Chairman of the Macon Water Authority, decided to make it a park.

“We serve the community; that's why we're here. We obviously had no use for it and Mr. Amerson liked that idea of making that contribution to the community,” Rojas said.

Mike Ford is Ocmulgee Heritage Trail director for NewTown Macon, and worked with Amerson to make the park.

“The committee decided that Frank Amerson was a major contributor on behalf of the water authority to making the park work,” Ford said. “And so it was always the executive committee's intent that the park should be named after him.”

So they decided the name would be Amerson River Park.

“It could easily have just been wasteland if he hadn't had the idea to develop it as a community asset,” Ford said.

For Amerson, having the park be his namesake was an honor.

“He was touched that day when we named the park after him when the community did. And I know his family is very proud of the fact that it bears his name,” Rojas said. “He gets that recognition you know, that will go on for decades because of what he has contributed.”

RELATED: Just Curious: Is Macon the cherry blossom capital of the world?

RELATED: Just Curious: Why are the streets in downtown Macon named after trees?