Just Curious: What is it like being vegan in Macon?

The availability of vegan/vegetarian friendly spots varies from city to city. We spoke to one woman in Macon about her experience 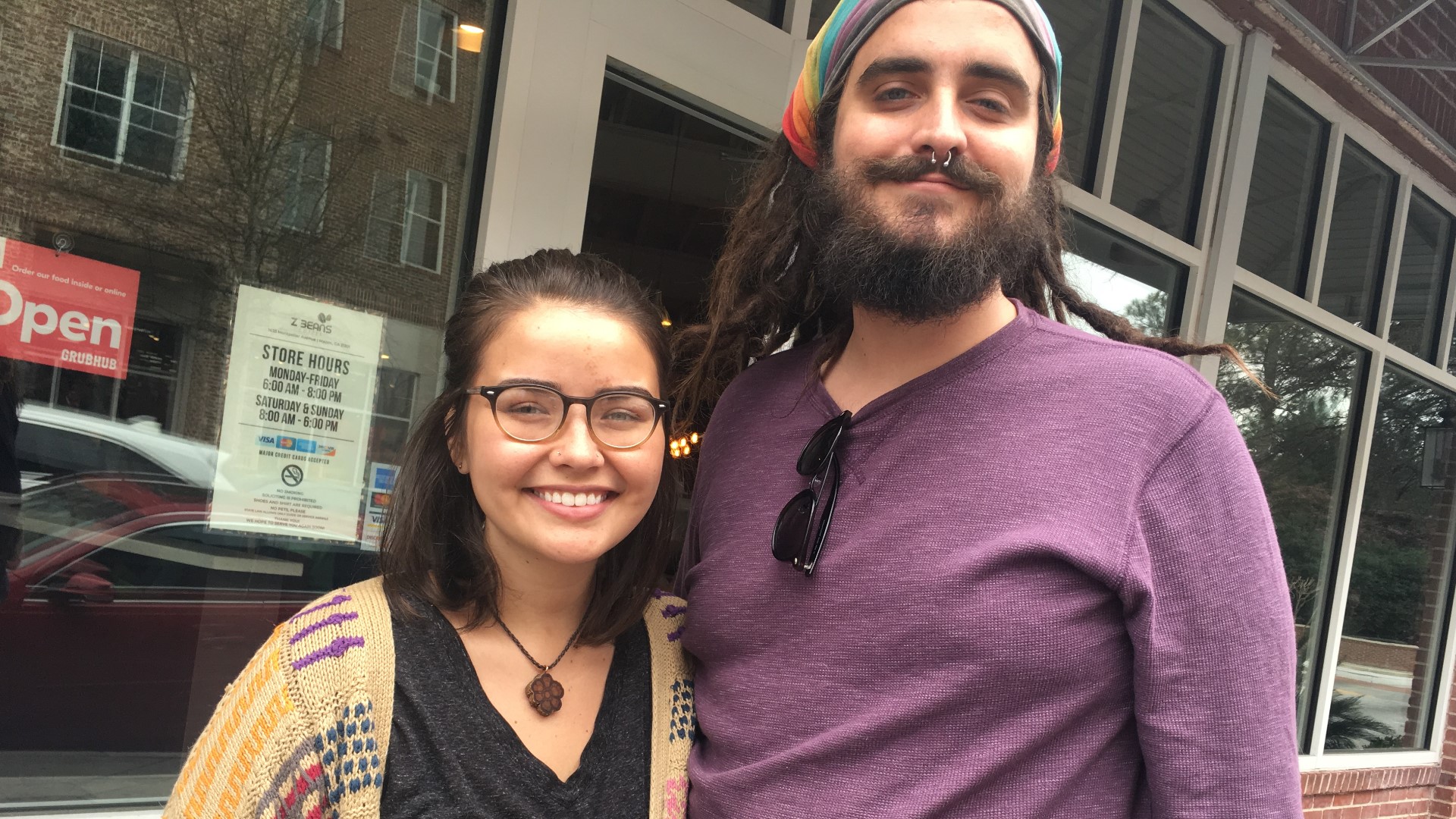 Living in the South, eating meat and dairy products is a way of life for most people, but for people who are vegan, this is not the case.

People who are vegan do not consume meat, dairy, or any animal byproducts in their diet or lifestyle. Many people are vegan for various reasons, such as health, animal rights activism, environmental, etc.

Have you ever wondered what it was like for people who are vegan living in Macon?

For Jena Dees, being vegan in Macon has been a great experience compared to her life living in Mississippi.

“There weren’t any vegan or vegetarian restaurants or options in Mississippi, so when I came here [Macon] to go to Mercer, there was one vegan/vegetarian buffet in town, so that was actually the first time I tried all vegan food and started eating vegan,” said Dees.

There are lots of locally owned restaurants and mainstream chains in Macon that offer vegan options or entrees that can be modified to be vegan.

Jena has lots of restaurants that she loves to go to in Macon.

“Some of my favorite restaurants are the Southern Vegan Soul Cafe, which is an all-vegan restaurant here in Macon,” said Dees. “[At] Chico & Chang, they’ve actually made a whole vegan menu where you can customize your bowls.”

Jena’s goal is to make a change in the world through her plant-based choices and lifestyle. She wants to inform as many people as she can about the reality of the food industry.

“A lot of people will look at footage [of factory farming and animal testing] and say I never correlated this slaughterhouse with what I’m eating or my makeup with these bunnies getting tested on,” Dees said. “A lot of people who I talk to say I never knew about this.”

For more information about living vegan in Macon, you can join the Macon Vegans group on Facebook.

HappyCow.net is also a good web source for finding vegan and vegetarian friendly restaurants in your area.

Check out more Just Curious stories from Lacee below:

RELATED: Just Curious: What is the history of the Otis Redding Foundation?