Just Curious: What is the history of the Otis Redding Foundation?

Since his death, Otis Redding's family has made it their mission to keep his legacy alive through scholarships and music camps 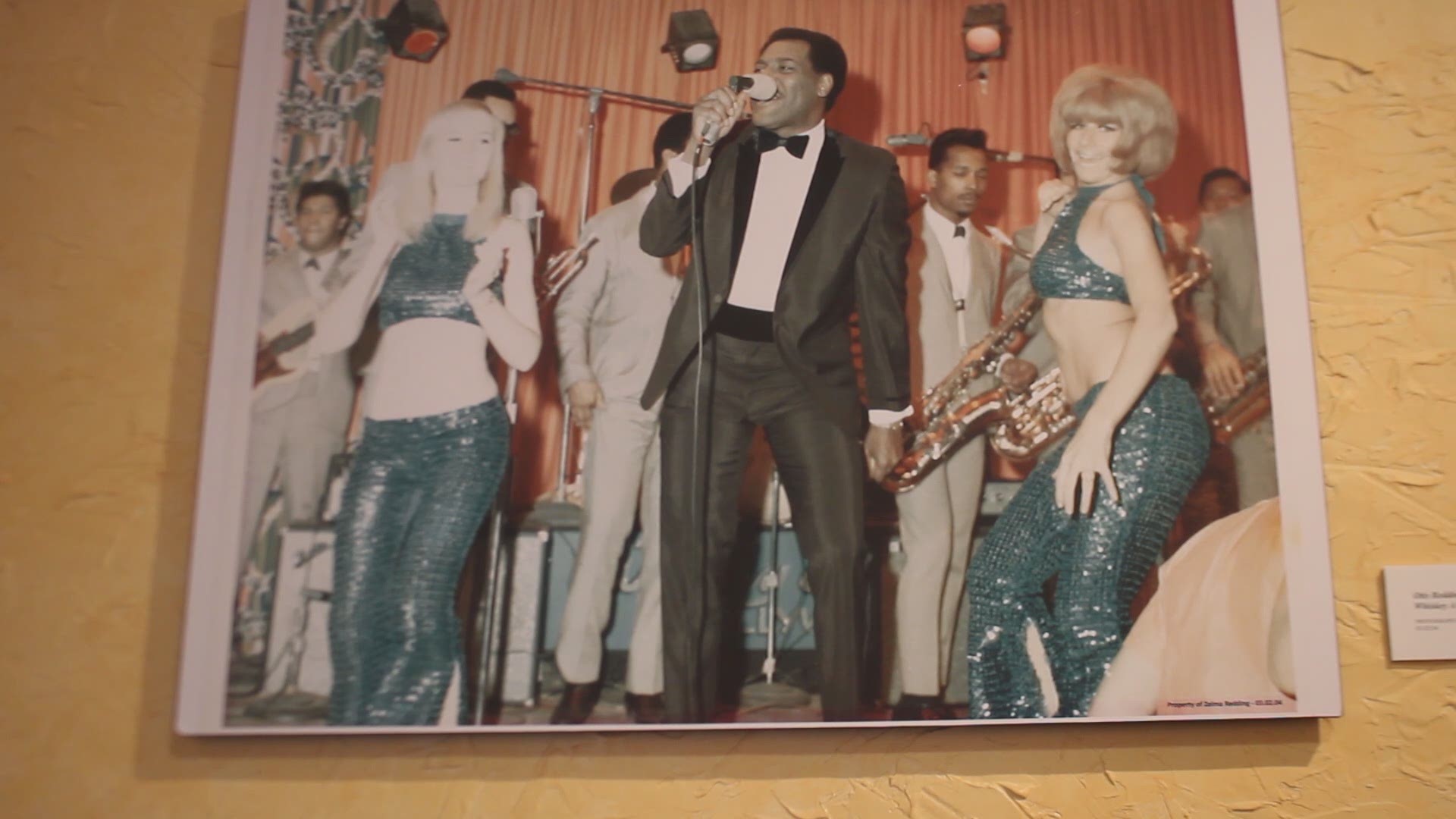 Legendary 60s soul singer Otis Redding has been highly influential to many artist and fans around the world for decades.

In 1967, Redding died on a plane crash that that took place in Lake Monona.

After Redding’s death, his wife Zelma Redding created The Otis Redding Foundation to keep his legacy alive and continue the work that he did before he passed.

“While he was alive he gave a lot of donations and his wife Mrs. Zelma Redding -- after he passed -- wanted to continue that legacy so she began making a lot of scholarships and granting those to students in the area,” said the foundation's creative arts director Sophie Leveille.

The organization was created over 15 years ago and has helped many students from all generations and backgrounds to come into their true talents and passion for music.

The foundation created various camps such as Camp Dream and The Otis Music Camp to help children and young people come into their true personalities and musical potential.

“Not every student that comes in is singing soul music, there are rockers, there are gospel singers, there are country singers and students from all walks of life,” Leveille said. “I think that really is a great show of who Otis was and how welcoming he was to all these different students.”

The Redding family continues to run the nonprofit organization today with the help of community support around Macon.

"You know it’s pretty good to be on a stage or on camera having people cheer for you, but a lot of the logistic stuff is very, very important,” Andrews said. “I’m glad that I can do that and Otis did that being an incredible businessman.”

With the love of the Redding family, the nonprofit will continue living on and supporting the community in the best way possible.

“It’s really telling of a person and an artist that once you're gone, your family wants to continue your legacy in a way that not only shows the work that they’ve done, but trying to show children and the future generations to be a major part in sharing that legacy,” Leveille said.

Other 'Just Curious' stories you may be interested in: