Just Curious: Why are the streets in downtown Macon named after trees? 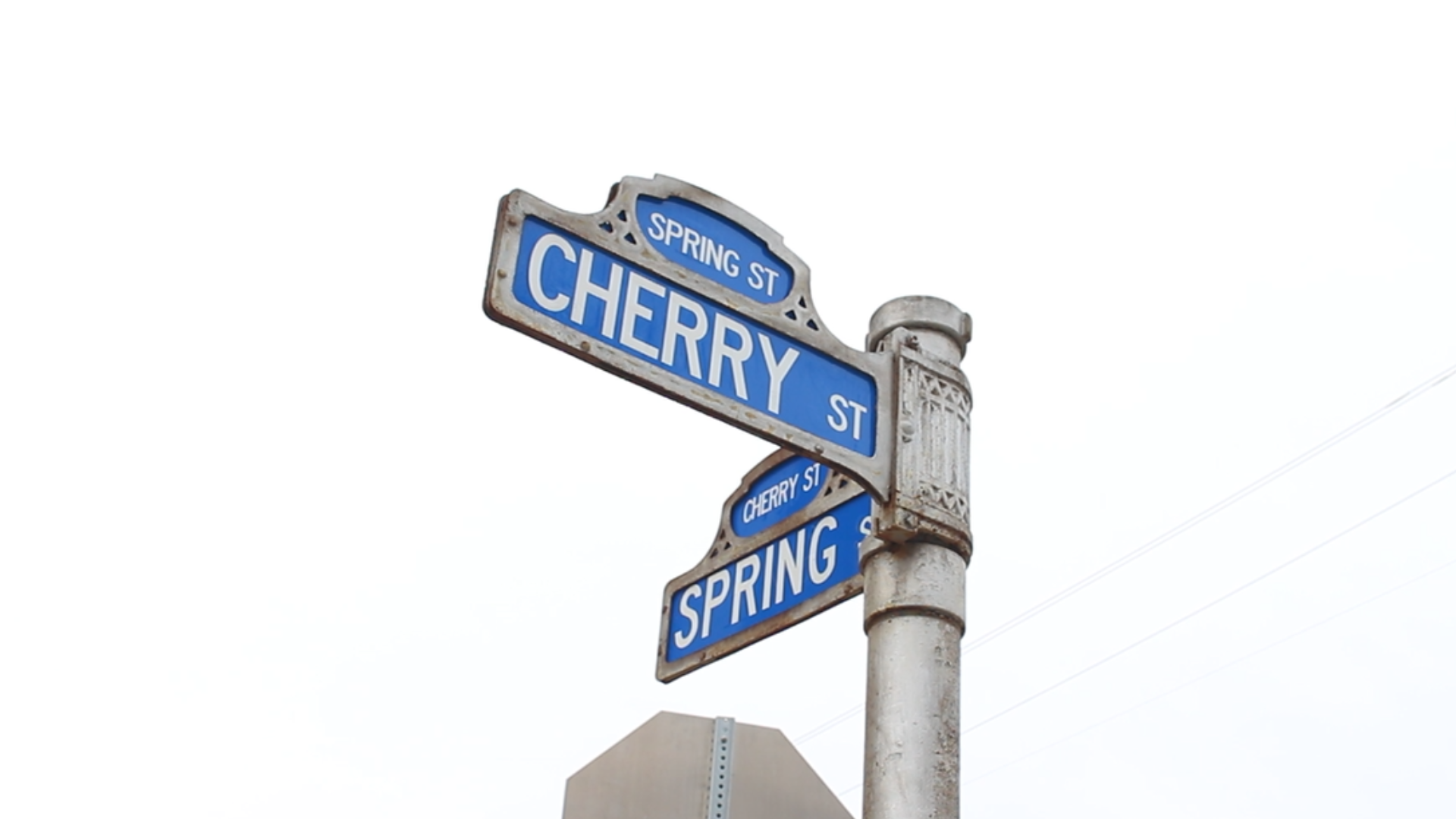 MACON, Ga. — We were just curious, why are the streets in downtown Macon named after trees?

Muriel Jackson is the head of the Genealogical and Historical Room at Washington Memorial Library, as well as an archivist for Middle Georgia Archives.

She said the street names date back to 1823, when James Webb was commissioned to survey the city of Macon.

“He surveyed everything out, and he made the streets wide. The first roads were named one to 11,” said Jackson. “(Webb) made the decision that everything opposite would be named for trees.”

Jackson said she’s never seen a copy of Webb’s written survey, or anything that states exactly why trees were chosen for street names.

But, Matt Chalfa -- the director of preservation field services at Historic Macon -- said the names could be due to a national trend.

“It follows sort of this national model that was established by William Penn when he was laying out the street grid for the city of Philadelphia in 1682,” said Chalfa. “Streets going north to south were given tree names.”

Chalfa said the model was replicated around the country, and possibly in Macon.

“Over the years, some names get changed, some get added, but those are the street names we had, we started out with in 1823,” said Jackson.

Just Curious: How does the sound of St. Joseph’s Bells fill the downtown Macon air?