Just Curious: What is the oldest building in Macon? 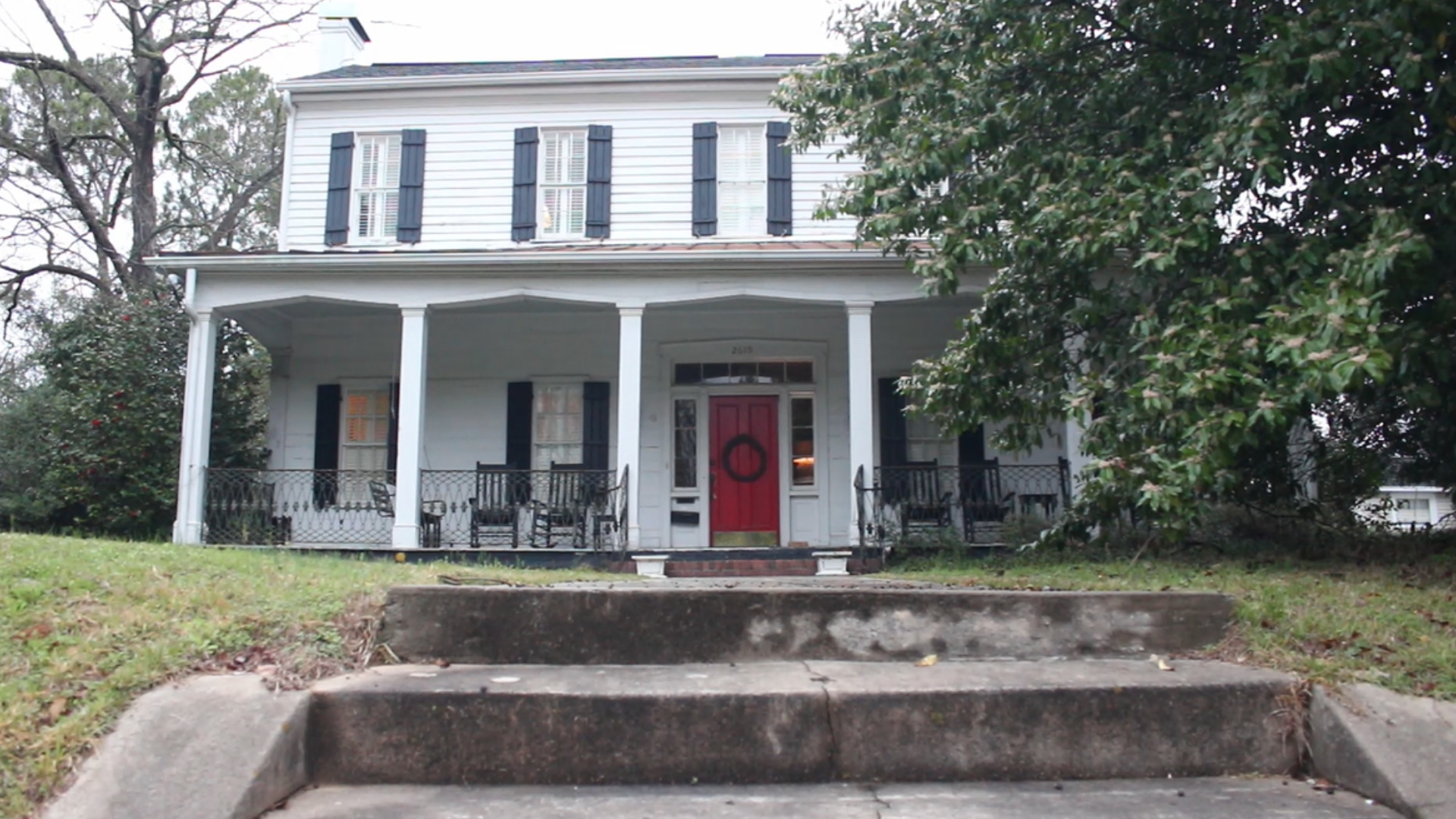 Macon is home to a lot of historic architecture, so we were just curious, what is the oldest building in Macon?

Matt Chalfa, the director of preservation and field services at Historic Macon, said it’s hard to trace the oldest building back in history, but narrowed it down to two contenders: 907 Summit Avenue and 2916 Vineville Avenue.

The house on Summit Avenue, also called the McLeod-Melrose house, was built around 1816, according to Chalfa.

“It was part of the original Fort Hawkins trading post settlement, and so this would have been the earliest period of development in Macon,” Chalfa said.

Gene Dunwody is an architect with Dunwody/Beeland Architects, Inc. in Macon, and says the McLeod-Melrose house wasn’t originally used as a home.

“It was an Indian trading post on the downstairs and I don’t think there was probably much of a house there,” Dunwody said. “From what I understand, (the owners) were fairly prosperous people, they decided to add a house on top.”

Chalfa said the second floor was added in 1833.

The second building in the running for the title of oldest is 2916 Vineville Avenue, or the Solomon-Smith-Martin House.

According to Chalfa, the farmhouse was on Vineville before it was incorporated into Macon in 1904.

Dunwody said the Vineville house was restored and is in good shape.

“It’s got a loving family that lives there,” Dunwody said. “The main thing that we need to do in Macon is find families that want to live in these very special homes.”

RELATED: Just Curious: How did Amerson River Park get its name?

RELATED: Just Curious: Is Macon the cherry blossom capital of the world?