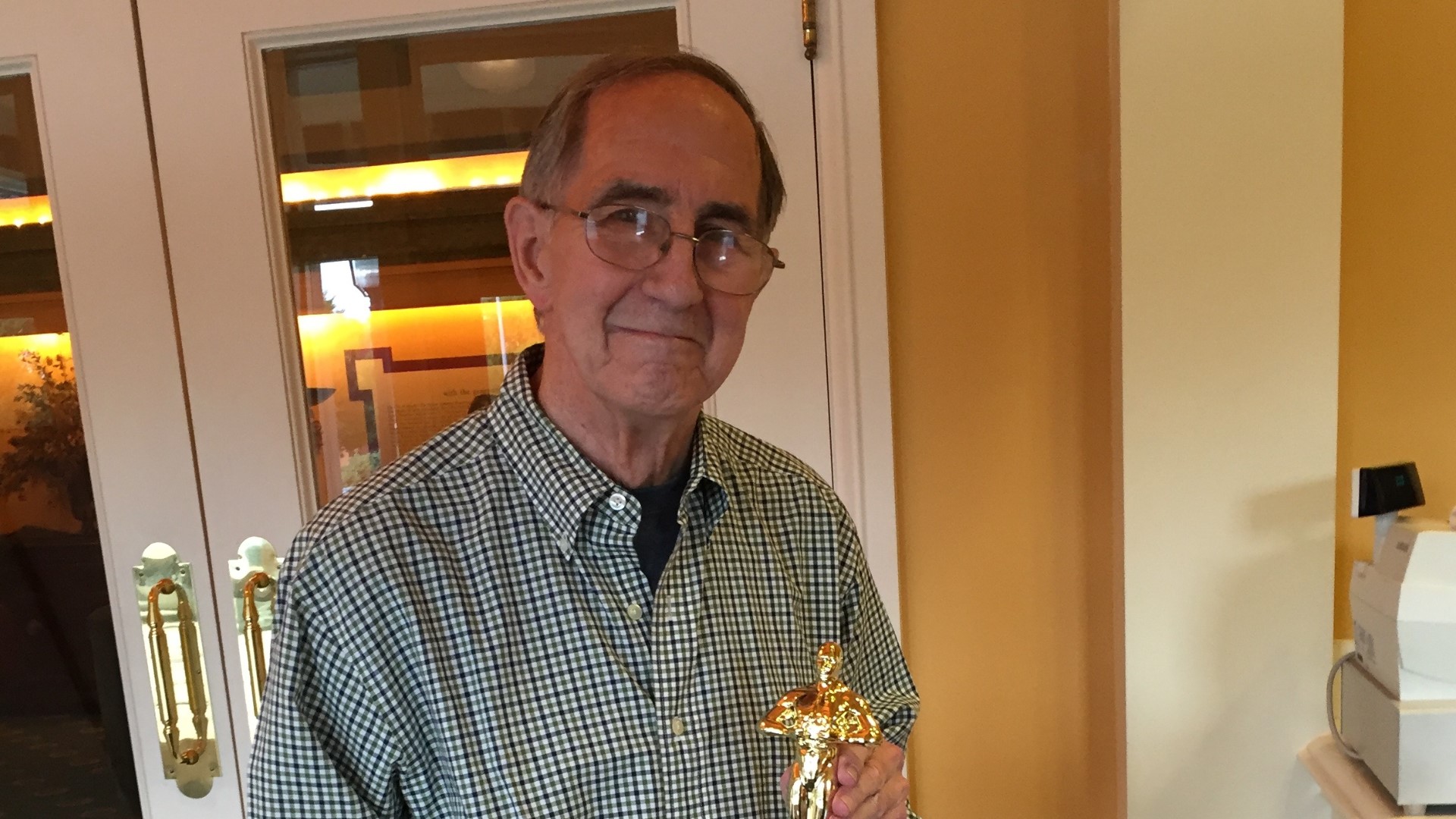 Bob Burnham is one of the founding members of the film guild. He said the idea for the Macon Film Guild started in the 1990s when he was on the board of directors of the Douglass Theatre.

“I’ve been involved with the Macon Film Guild since its inception,” said Burnham. “There were no other theaters in Macon that were showing sort of art house independent films. So we thought it might be a niche that you know, the Douglass could fill. And we weren't exactly certain how that would work, but we started it.”

The film guild struggled to get its feet off the ground, and that’s when Burnham said Camp Bacon stepped in.

“The real hero of the story, to tell you the truth, is Camp Bacon,” said Burnham.

Burnham said Bacon forged a relationship with the Sarasota Film Society, who helped the Macon Film Guild get films from film distributors for showings.

Bacon was president of the film guild until 2016. When he stepped down, Robert Fieldsteel took over the role.

“Camp Bacon and Robert Burnham had several tries at it,” said Fieldsteel. “And when they got the collaboration with the Douglass Theatre, things really took hold, and it’s been going for 20 years.”

Fieldsteel said he learned a lot from Bacon, but all the hard work that goes into running the guild is worth it.

“It's very gratifying.We have people come up all the time who say thank you so much for bringing us bringing this to us, so that's very rewarding and it makes all the hard work pay off,” said Fieldsteel.

To see a schedule of the Macon Film Guild’s showings, visit their website.

RELATED: Just Curious: Why are the streets in downtown Macon named after trees?

RELATED: Just Curious: Where did all the decorations at Ingleside Village Pizza come from?