Jordan McCord says that his biggest goal is to help make the schools better. 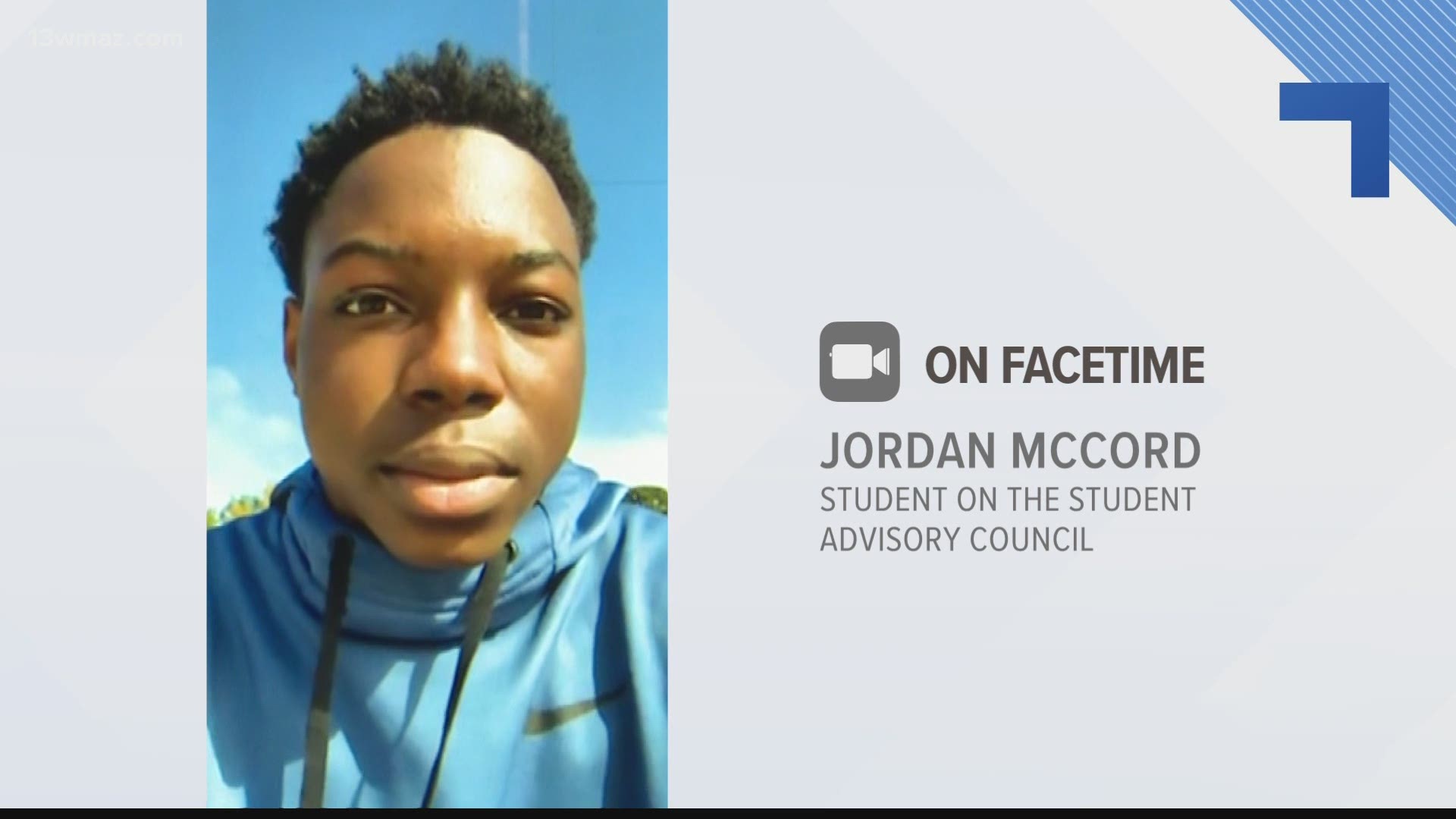 MONROE COUNTY, Ga. — 64 Georgia high-schoolers are coming together to be the change that they would like to see in the school systems.

"It's just nice to have this great opportunity," a student said.

Jordan McCord is one of the 14,000 students that applied to represent his school on Georgia's student advisory council.

McCord, along with 63 other students, was selected to work alongside State School Superintendent Richard Woods, in hopes of making a difference in Georgia's school systems.

"It made me feel kind of special being that I was selected out of a whole lot of people. I was very surprised, too," McCord said.

He has always believed in being a leader and feels that this program is perfect for him.

"I'm involved in a lot of leadership programs and activities. I'm in student council, I was in Beta Club last year, I played sports, I have pretty good grades. I think a lot of these qualities helped me to get into this club,' McCord said.

He says that his biggest goal is to help make the schools better.

Superintendent Richard Woods says that is what this is all about.

"The big thing is that these students, they're the people we serve, they're the most important individuals in the school and we want to hear from them because it's their lives we're talking about," Woods said.

"People who can vote have to vote outside of schools to make a change to the world so things are good for them. Us students have to be a part of these things so we can so we can make changes to our school, for each other, and for ourselves," McCord said.

Woods says that he's extremely excited to meet all of the students that he selected to represent the student advisory council in a few weeks at their first virtual meeting.