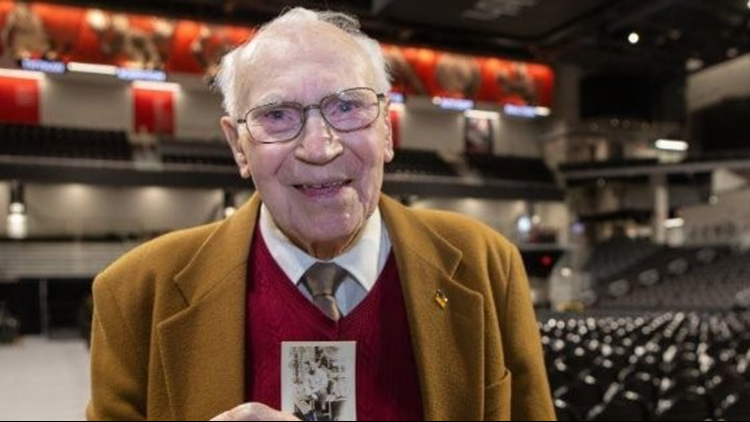 Ohio WWII veteran, 94, to get his college degree 73 years later

CINCINNATI —  A World War II veteran will graduate from the University of Cincinnati on Saturday, more than 70 years after he first enrolled.

Paul Blom, 94, began classes for his degree at the university in 1946 after enlisting in the Navy in three years prior, WCPO-TV reported.

“I came down to UC thinking I was going to go to school, but, you know, it was late, it was almost August, and there wasn’t no room for me,” Blom said. He began to help with the family trucking business while taking night classes at the university for the next nine years.

But life got in the way until his family reached out to the university to see whether he could receive an honorary degree.

The university found, after a little digging, that it was able to do better than an honorary degree and offer him the associate’s degree he had earned in full.

The veteran will walk at the official commencement ceremony Saturday.

“I’m getting more excited as time goes by, and the countdown, I guess, starts right now,” Blom said.