Rep. John Lewis tells graduates to 'get in trouble'

The Georgia congressman and civil rights leader addressed the 2019 class at Framingham State University in Massachusetts. 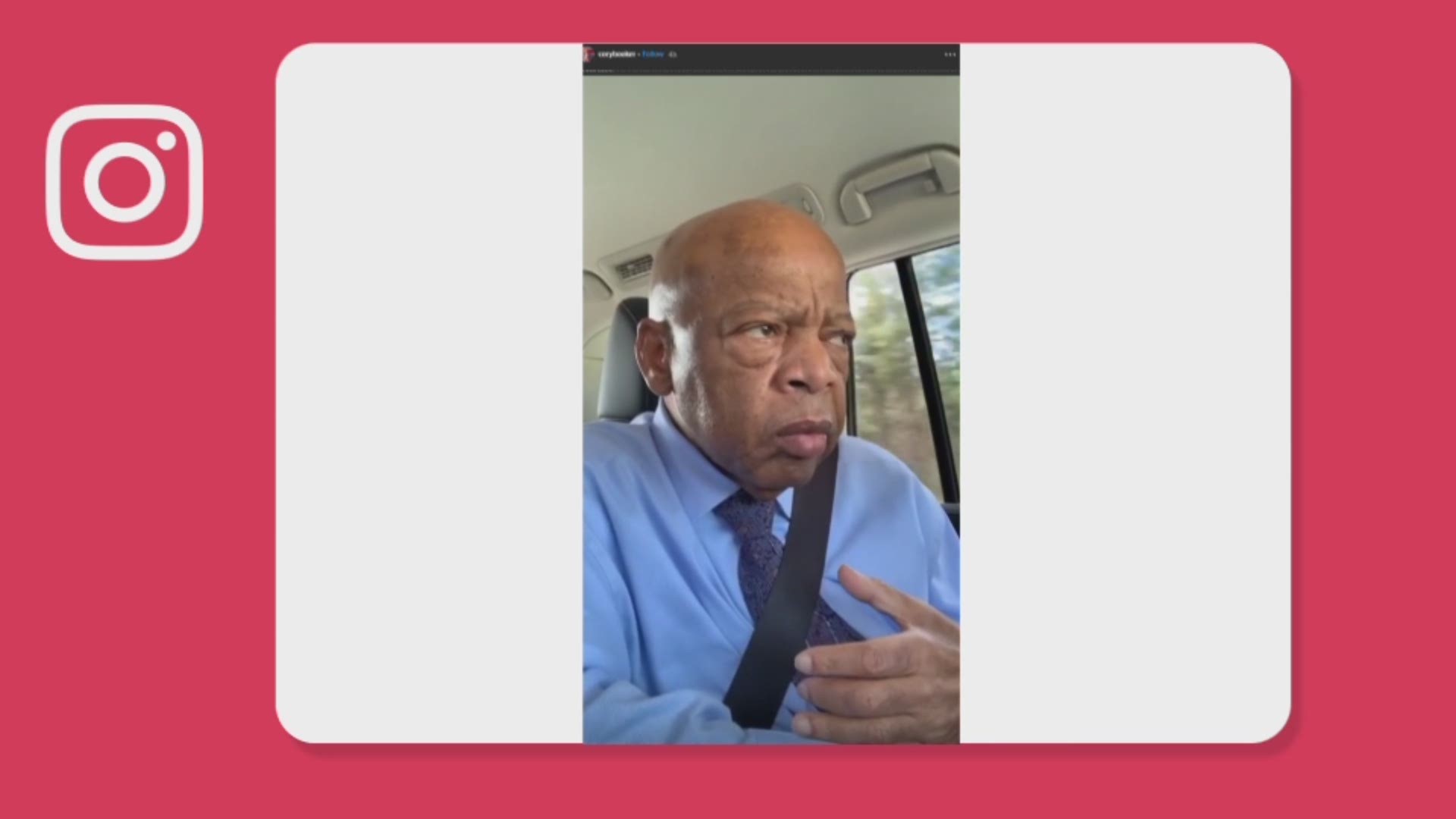 WORCESTER, Mass. (AP) — U.S. Rep. John Lewis (D-GA) urged graduates of Framingham State University in Massachusetts on Sunday to "get in trouble" and to build "bridges, not walls."

The Georgia Democrat, a veteran of the 1960s civil rights movement, was the keynote speaker at the school's commencement at the DCU Center in Worcester.

He hearkened back to his days growing up in a segregated South, and remembered being told not to question the status quo.

"I'd advise each and every one of you young people to go out and to get in trouble, come make our country a better place," he said.

Lewis was arrested dozens of times and was physically attacked during the civil rights movement, but told students to follow the non-violent examples of Gandhi and Martin Luther King Jr.

Inspired by King, he joined and then rose to become a leader of the civil rights movement.

"This country needs you to be headlights and not tail lights," he told the students.

"Be about the business of building bridges and not walls," said Lewis, who has been a member of Congress since 1986. "We're one people we're one family, we all live in the same house ... we must look after each other and care for each other."

The university, which traces its history to 1839, conferred 849 undergraduate degrees.