About 625 students who formerly attended Brookdale and Riley Elementary will move to the new school once the district returns in-person. 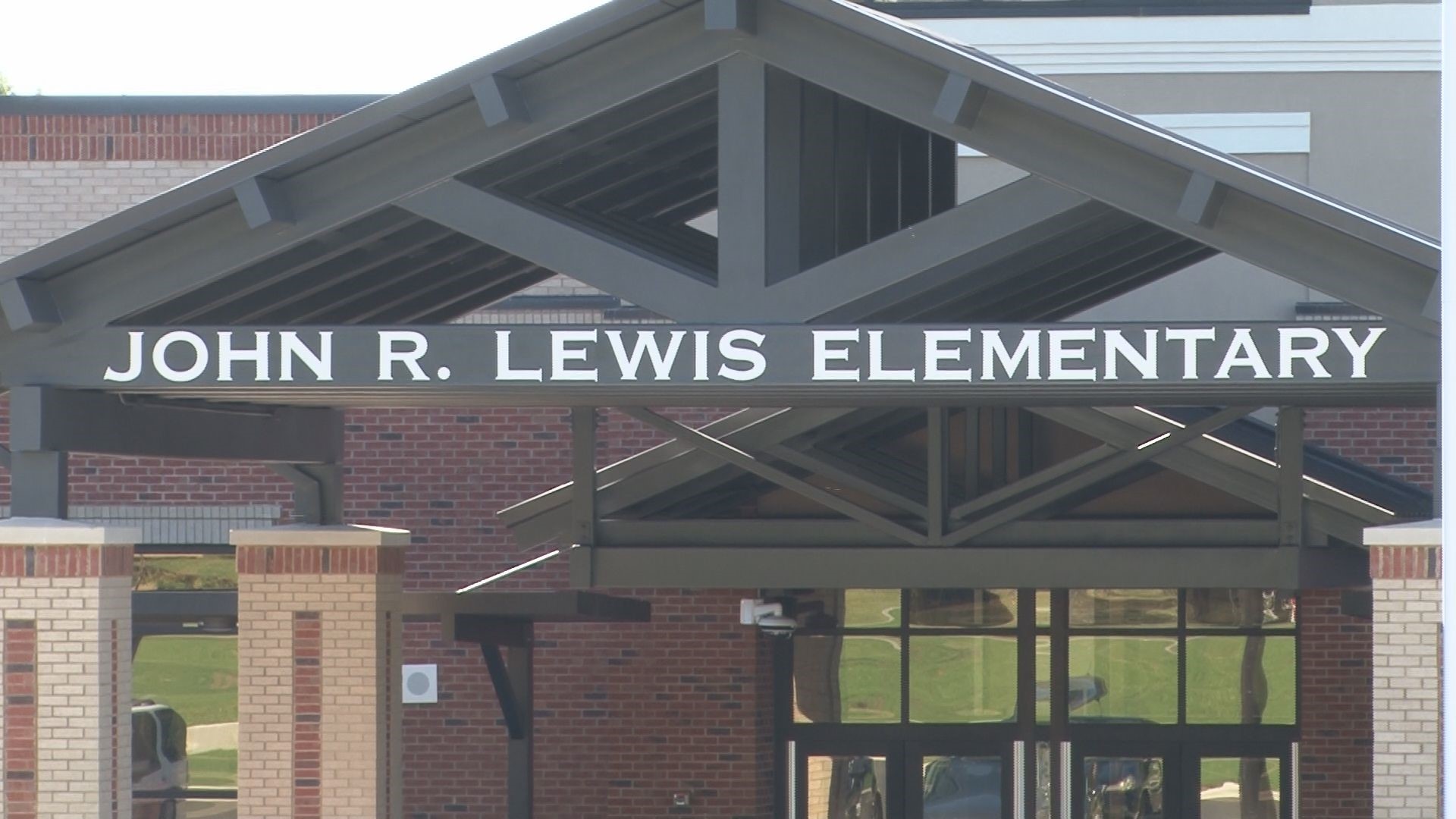 Sonya Coley, the principal of the new John R. Lewis Elementary School in Macon, tests out some of the new technology -- like their advanced intercom system.

"We have a pictorial map of the school building where we're able to press the location in which we want to make that announcement," Coley said.

Chief of Staff Keith Simmons explained other technology features inside the building that would help with both remote and in-person learning.

"The large panels come equipped with cameras. We've purchased additional webcams so that teachers can diversify the angles in which they're using, so they can see students and students can see the larger panel," Simmons said.

This building will serve students who formerly attended Brookdale and Riley Elementary, bringing a little bit of both to the new space.

They say providing students with a brand new, updated school to further their education was a good way to honor the late John Lewis.

"We took advantage of that opportunity. The estate, the family saw value in that and I believe it's a testament to not only this community, this city, this state, but also the work that he's done in his life," Simmons said.

"We are trailblazers and we're making history because, no matter what, we will always be the first faculty and staff of John R. Lewis Elementary School in Macon, Georgia," Coley said.

The project costs about $15 million and was covered by local education sales tax money.