District leaders canceled in-person classes on Friday so they could have a cleaning crew come in and clean the water out. 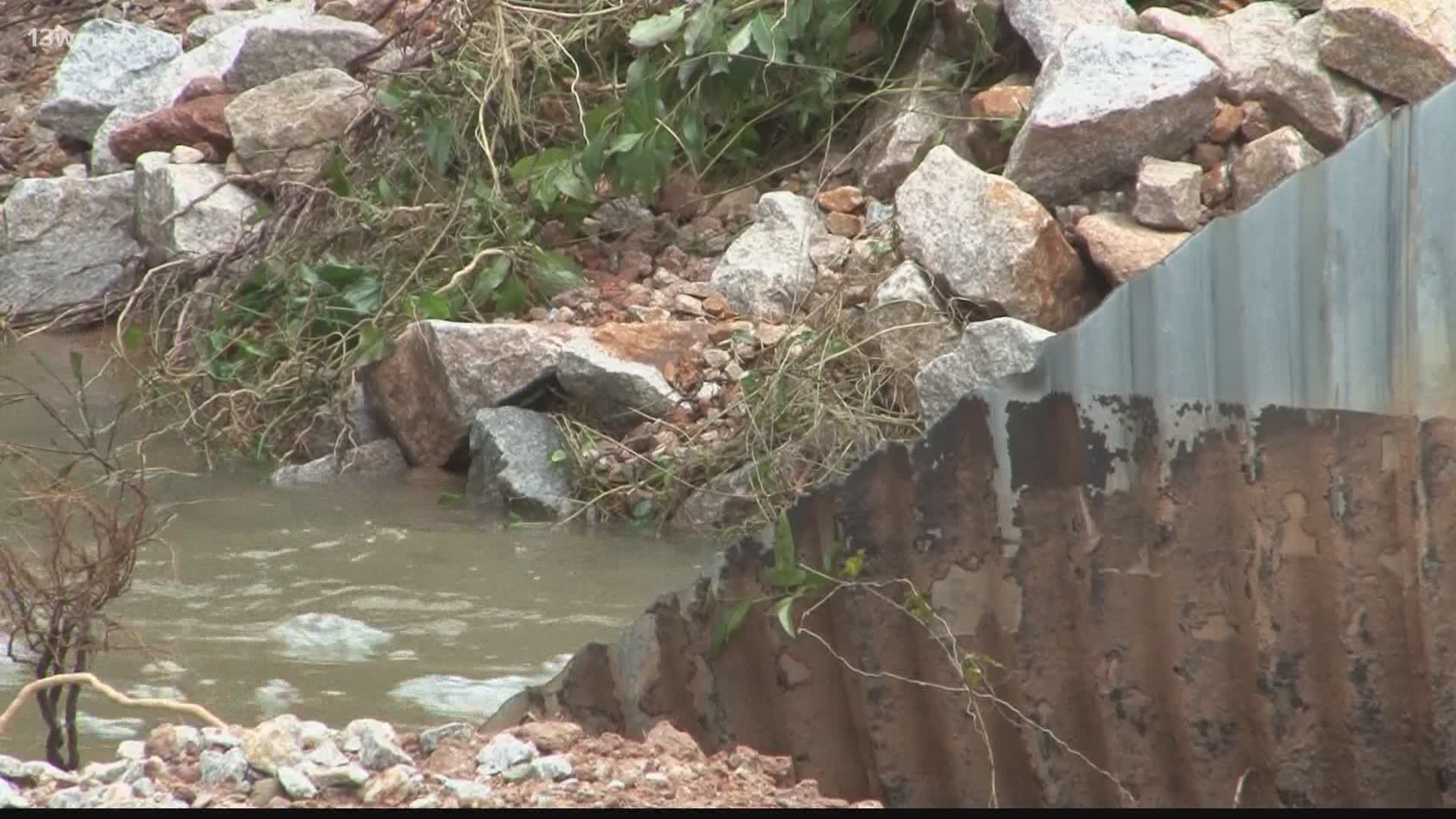 Washington County Superintendent Rickey Edmond took a video of all the flooding on Thursday morning after T. J. Elder Middle School Principal Timothy May called him saying they would need to cancel school.

"It was just totally shocking to see that much water, and no one in the history of Washington County has ever seen this type of flooding take place, again within 30 minutes," Edmond said.

"We came into the cafeteria, it was about ankle deep the entire thing, so we came around the front here this whole front lobby area front offices were all under water. We entered into this area, which is the red zone, and you can see why cause the red tile and it was under water as well," May said.

The hallways, classrooms and media center flooded. They canceled in-person classes on Friday and called in a cleaning crew to work through the weekend.

"It was just phenomenal the job they did as far as removing the water, I mean as you can see we were ankle deep here yesterday, and now it's gone," May said.

"We had probably about 30-40 people over here working in a collaborative effort to get the water out of the building and we called some outside agencies to support us in that effort," Edmond said.

Edmond and May say this was the first time the 20-year-old building flooded. It was all hands on deck to get the campus reopened.

"Making sure it's up to par and above and beyond clean standards and that sort of thing so that everything's safe to receive that child on Monday," May said.

"Everybody just supported us and I just cannot speak enough about the great collaboration and partnership we have here in Washington County," Edmond said.