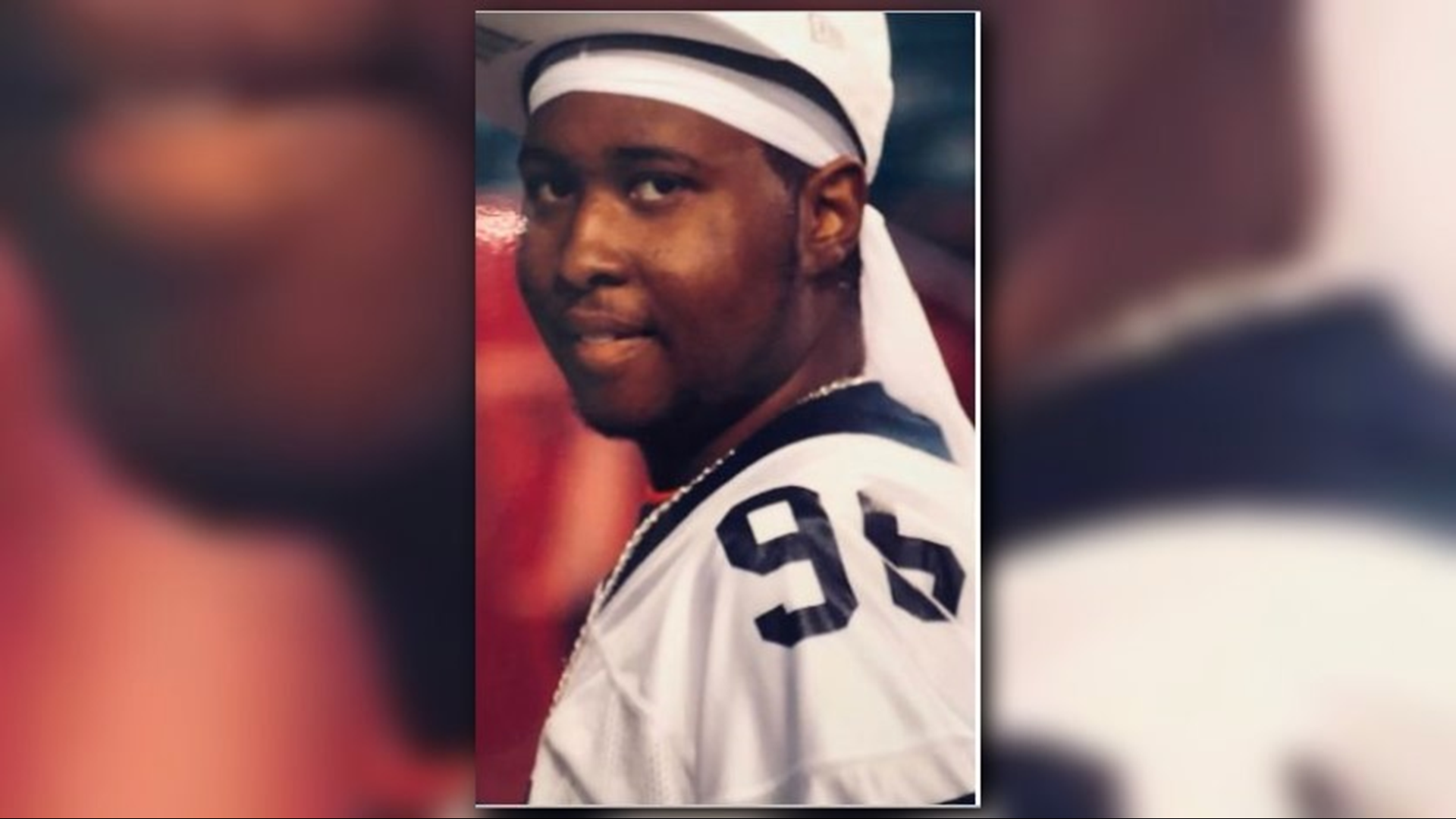 WARNER ROBINS, Ga. — Almost a dozen people will be inducted into Northside High School's Hall of Fame on Saturday.

RELATED: 'It's great to be a Northside Eagle:' Legendary Northside principal gears up for big game at Benz

The induction will begin at 2:00 p.m. at the Ray Thorne Theatre for Performing Arts.

The following people will be inducted at Saturday's ceremony:

Arthur served as the first athletic director and head coach of the newly minted Northside High School. He went on to become the assistant, and then the principal of the school. Elected as Superintendent in 1980, he served there until retiring in 1988. Arthur died in 2018.

Braswell is an alumna of Northside High School. She holds many achievements from here time at Northside including homecoming queen, "I Dare You" award recipient, executive council, anchor club, prayer club, varsity basketball, student council and more. Braswell graduated in 1980 and currently serves as the program director at the Air Force Executive Office for Combat and Mission Support.

Dyson served as a math teach, football coach, basketball coach and track coach at Northside. He also coached the JV Cheerleading squad. After serving the school for about 10 years, he became the principal in 1980. Even after leaving, he is one of the organizers and contributors of the Northside’s weekly football devotion services and can be seen at various events in the county throughout the year.

Harris is an alumnus of Northside, who was Valedictorian, STAR Student, Student Council President, and Mr. Northside. He was also State 4-H President, Co-Captain of the Speech and Debate Teams, a 3-time All-State Champion in Extemporaneous Speaking, and a member of the Choral Ensemble and All-State Chorus.

Havrilla has taught English, Technical Theater and Introductory Drama over the past 46 years at Northside High School. In 1986, she was one of the first teachers to begin the Advanced Placement English program in Houston County. She's been the English Department Chairman since 1981. In 2016, she retired as a classroom teacher.

Horne died in 2014 after he had taught Speech and Drama at Northside High School for 50 years. Ray was recognized locally and nationally for his dedication to the Fine Arts. He was inducted into the Georgia, Mississippi, Arkansas and International Thespian Halls of Fame. 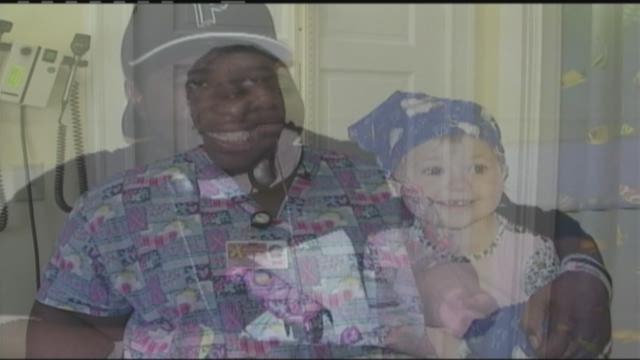 Johnson is an alumnus of Northside High School, who played football until the summer of 2005 when he was diagnosed at the age of 15 with acute lymphocytic leukemia, requiring him to undergo extensive chemotherapy. He achieved remission while still receiving chemo and supported his teammates on the field although he was not able to play.

RELATED: 'Do it for Chris:' Remembering Chris Johnson, 10 years later

Trouble came again when his cancer recurred in April 2006, but he remained determined to beat cancer, achieving remission again in June 2006. Despite a courageous fight, he succumbed to the disease in June 2007 at the age of 17.

Jones is an alumnus of Northside, who earned a full scholarship to play football at the University of Georgia. In 2013, he went on to play with the NFL’s Jacksonville Jaguars as an undrafted free agent where he is now entering his seventh year. As a Northside Eagle, he won academic awards, and excelled in sports being a 5A Region Discus Champ and playing defensive end as the Eagles won their first two State Championship titles in 2006 and 2007.

Mcmeans is a self-taught seamstress, who became part of the Northside High School family by substituting. Marlys’ career at Northside High School involved her participation in the Thespian Troup, the famous dinner theater of the 1980’s, as well as chaperoning many drama trips. Mcmeans has spent 39 years designing and sewing costumes for every one-act play and spring musical and more.

Coach Nix won over 300 games in his career that spanned two states and 41 seasons. In his 24 years at Northside, as Athletic Director and Head Football Coach, he compiled a record of 241 wins and 52 losses, winning 79% of games.

Between 1998 and 2009, Northside had 12 consecutive seasons with 10 or more wins. This has only been accomplished by two other schools in GHSA history. 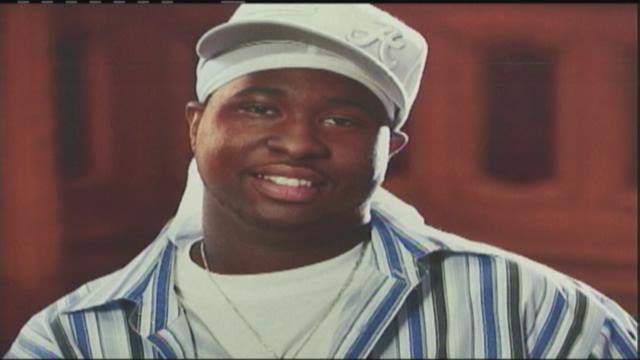