The ride will stand 15-stories tall and the giant disk will reach speeds up to 70 mph as it whips back-and-forth as it climbs to the sky. 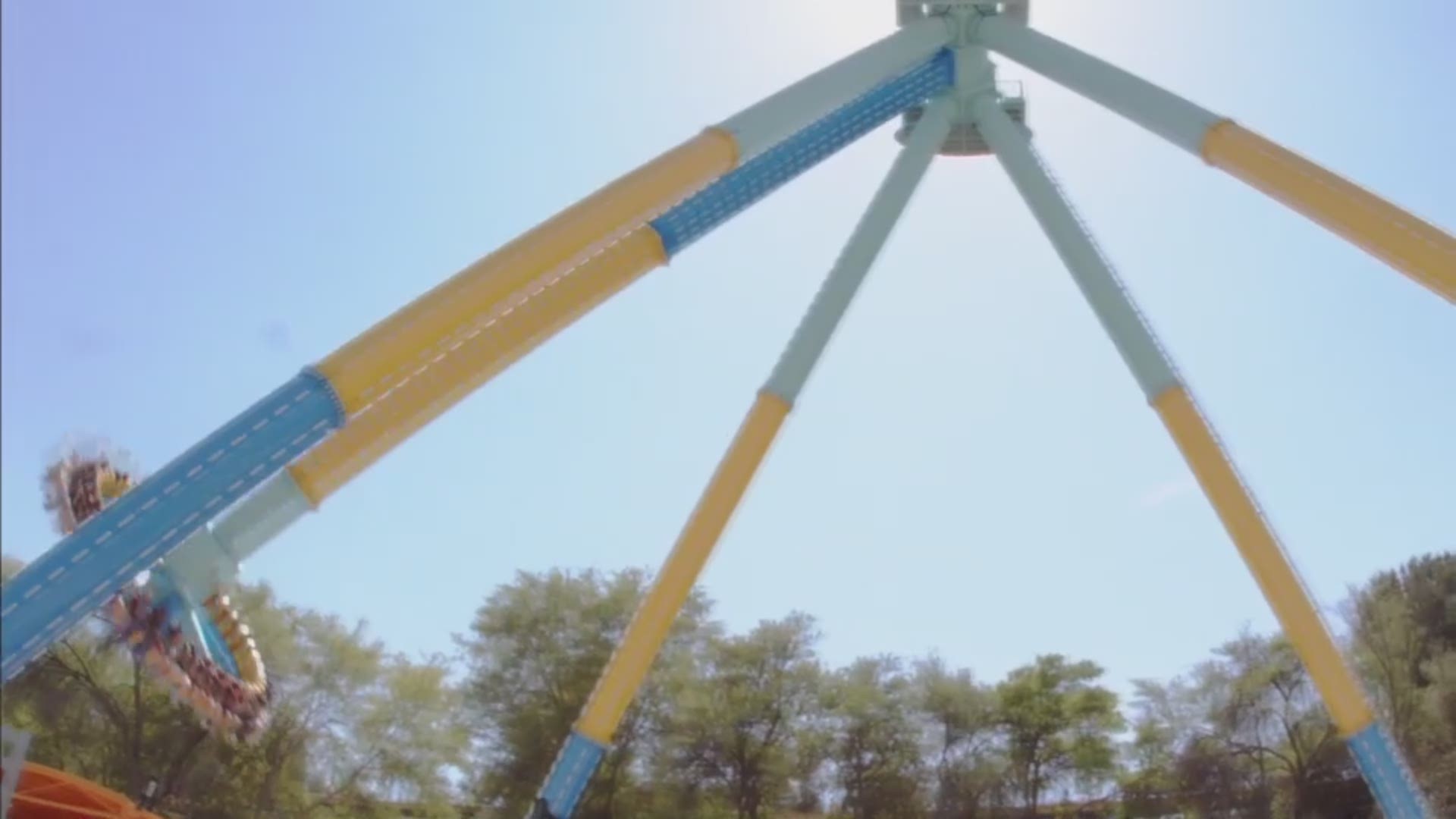 AUSTELL, Ga. – Thrill seekers get ready because Six Flags Over Georgia has a new ride swinging into the park.

On Thursday, Six Flags announced Pandemonium, the tallest swinging pendulum ride in the Southeast, will debut at the park in Spring of 2019.

“Six Flags is recognized throughout the world for delivering the industry’s most thrilling and innovative rides year after year,” said Park President Dale Kaetzel.

The ride will stand 15-stories tall and the giant disk will reach speeds up to 70 mph as it whips back-and-forth as it climbs to the sky. Six Flags said Pandemonium is an oversized pendulum ride that will send riders on a dizzying journey to extreme heights; delivering epic, high-flying thrills for guests of all ages.

“Pandemonium is the perfect mix of mayhem and adrenaline and the latest addition to Six Flags Over Georgia’s continued investment in new attractions like Twisted Cyclone and JUSTICE LEAGUE: Battle for Metropolis,” Kaetzel said.

This is what you can expect from the ride:

For more information on Pandemonium and next season at Six Flags Over Georgia, visit www.sixflags.com/overgeorgia/newfor2019.