15-month-old Evelyn Boswell has been missing since December 2019. This is what we know so far about the case. 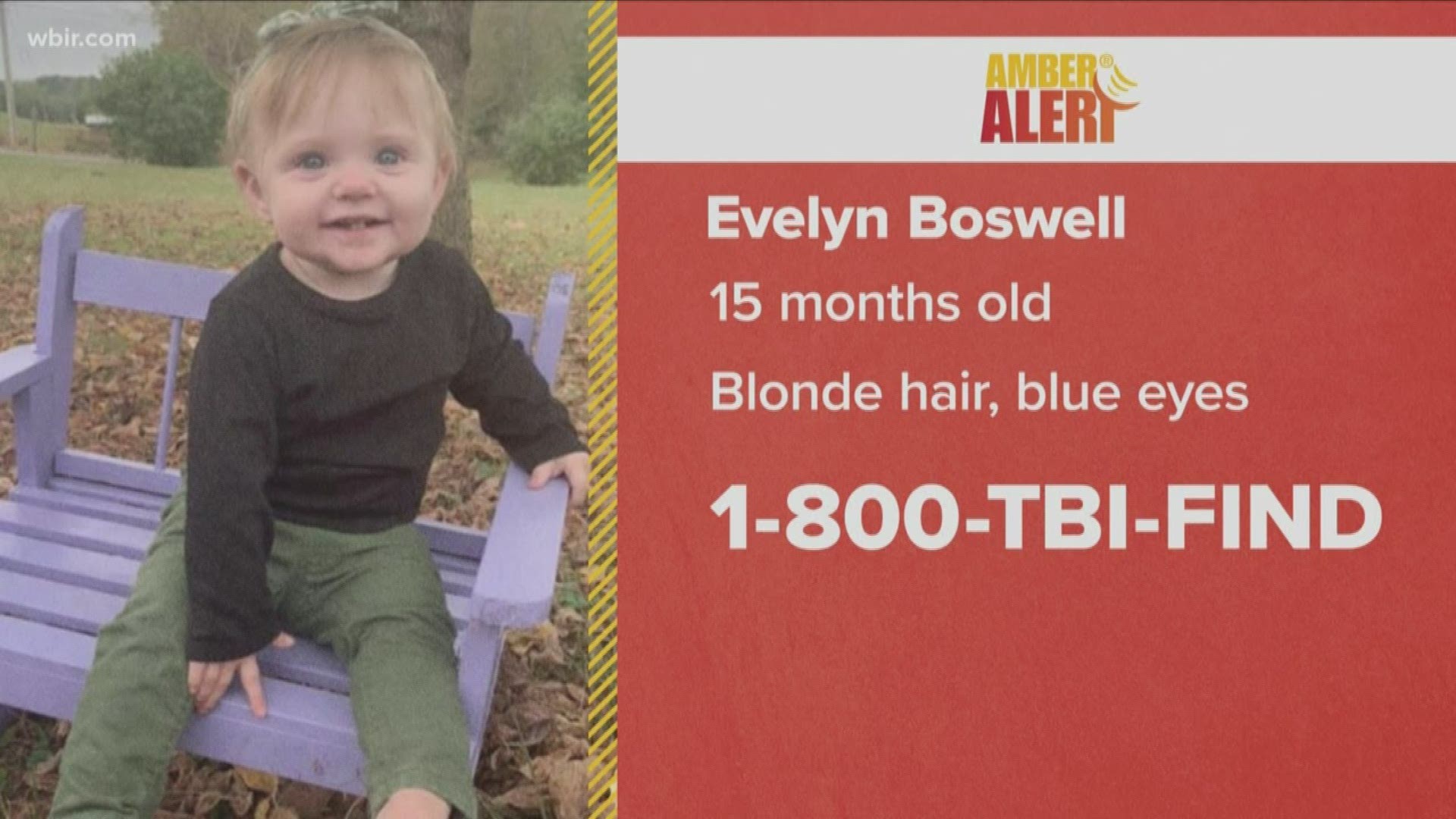 Boswell was not reported missing until February 2020.

While the case is still unfolding, we are keeping a timeline of key events.

The last time Evelyn was seen, she was wearing a pink tracksuit, pink shoes and a pink bow. She is white with blonde hair and blue eyes, standing 2-feet-tall and weighing 28 pounds.

There is currently a $60,000 reward for information that leads to Evelyn's safe return. If you have any information, please call 1-800-TBI-FIND. 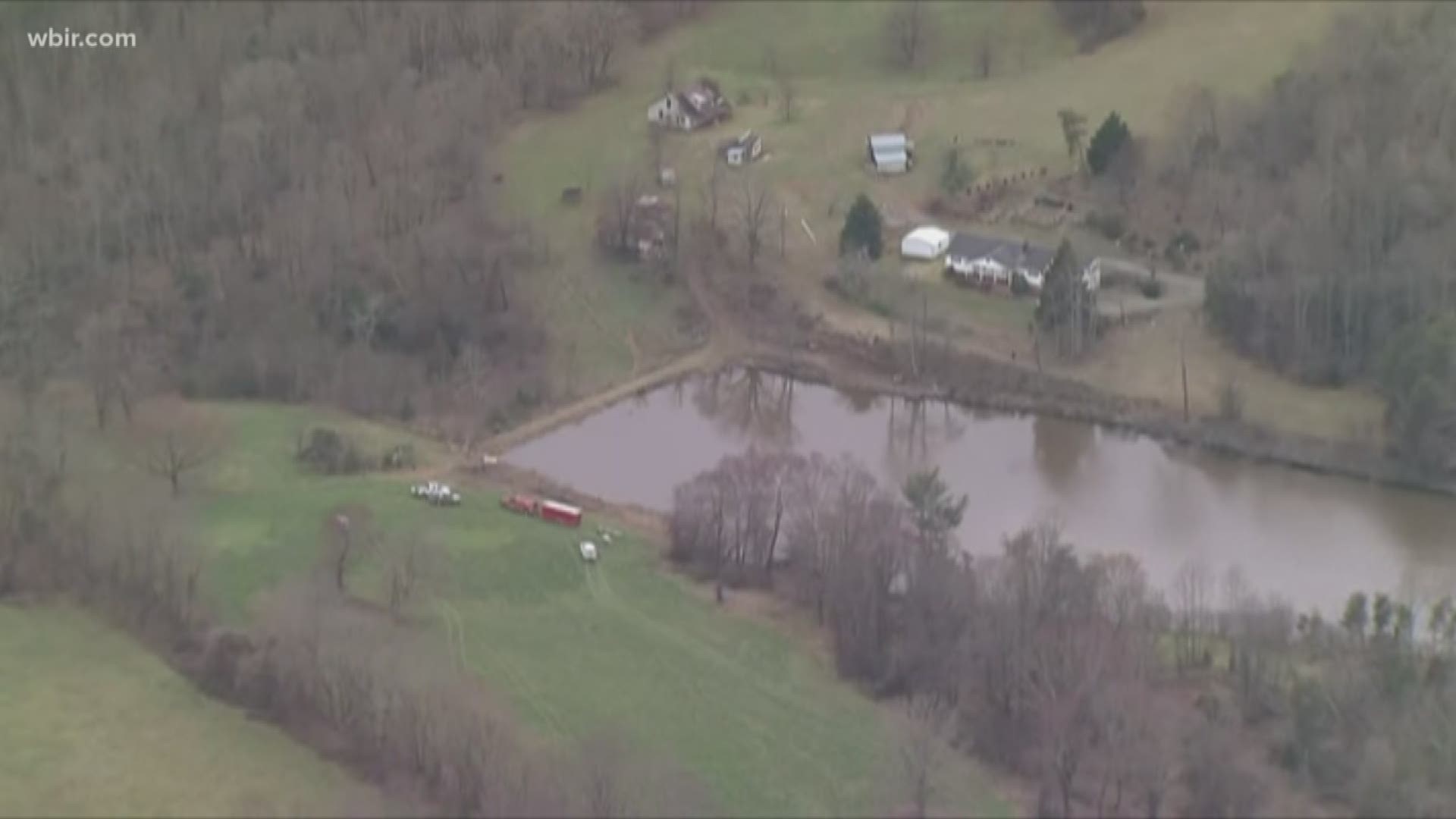