Nathan Davis saved the life of his father - and six others after he died in a crash. His family paid tribute to his gift on Saturday. 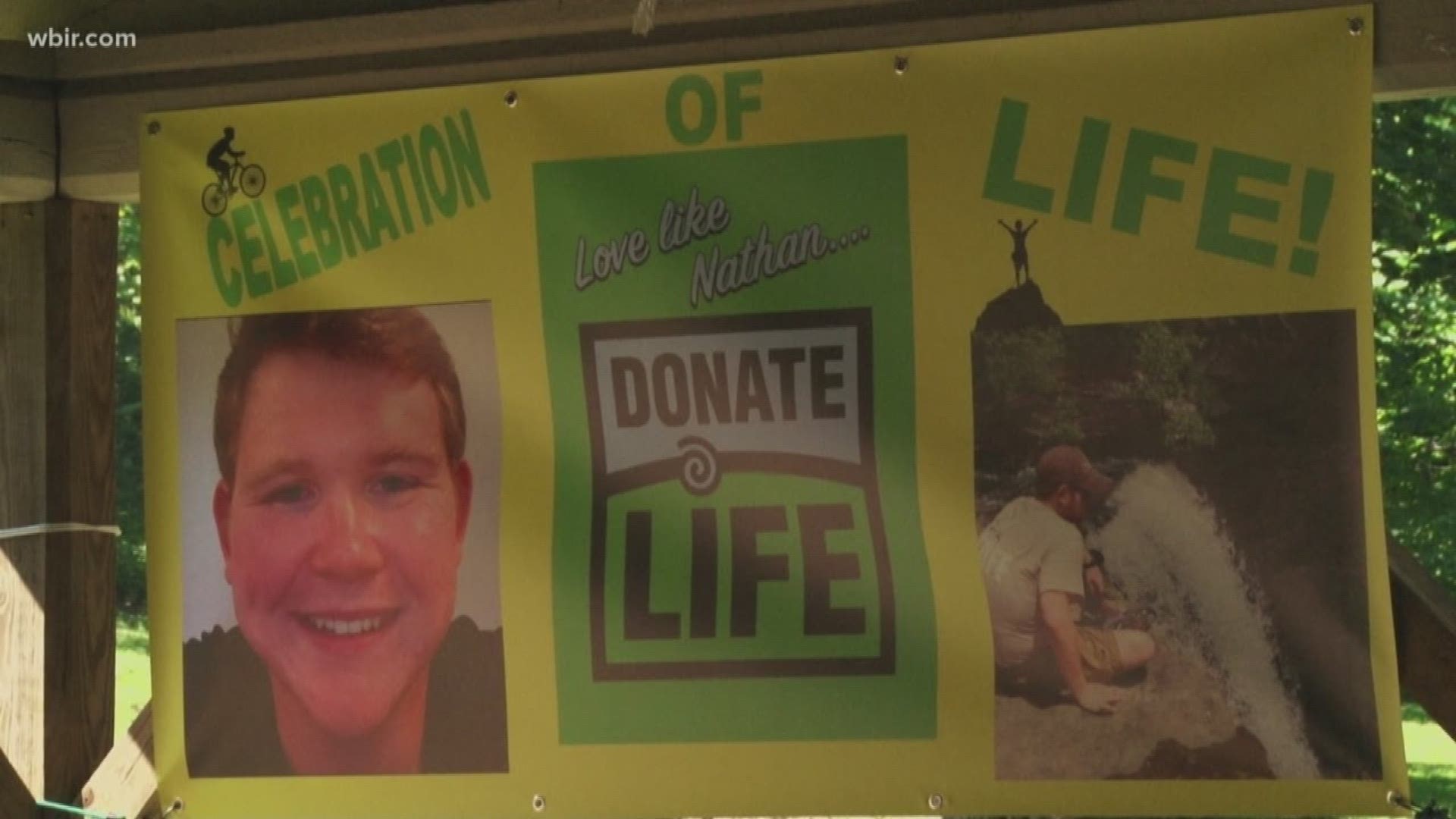 The Davis family has seen both sides of the organ donation process.

After Luther Davis suffered kidney failure, his son Nathan committed himself to qualifying as a living donor.

But before he could do that, he died in a wreck.

Nathan had marked himself as a donor on his driver's license. That meant his organs saved the life of his father - and five other people as well.

Today, the Davis family held a celebration of life event - calling on people to "love like Nathan".

"There are so many people who die every year who are organ donors, but their families don't know,” said Julia Davis. ”Have those discussions. Tell people what your wishes are. Tell them often. People forget. Say it again. Put it in writing. Get it out there.

You can have a huge impact as an organ donor. A donor can save up to eight lives - and also help 75 or more people through tissue donation.

If you want to become an organ donor, you can register online - you don't have to go through the DMV. There isn't an age limit, any physical or medical requirements, or a waiting period and test.

RELATED: From strangers to family, organ donor meets the woman he helped save