Law enforcement confirmed today that they are looking for 35-year-old Jesus Mancilla-Velez and that the search spans multiple counties. 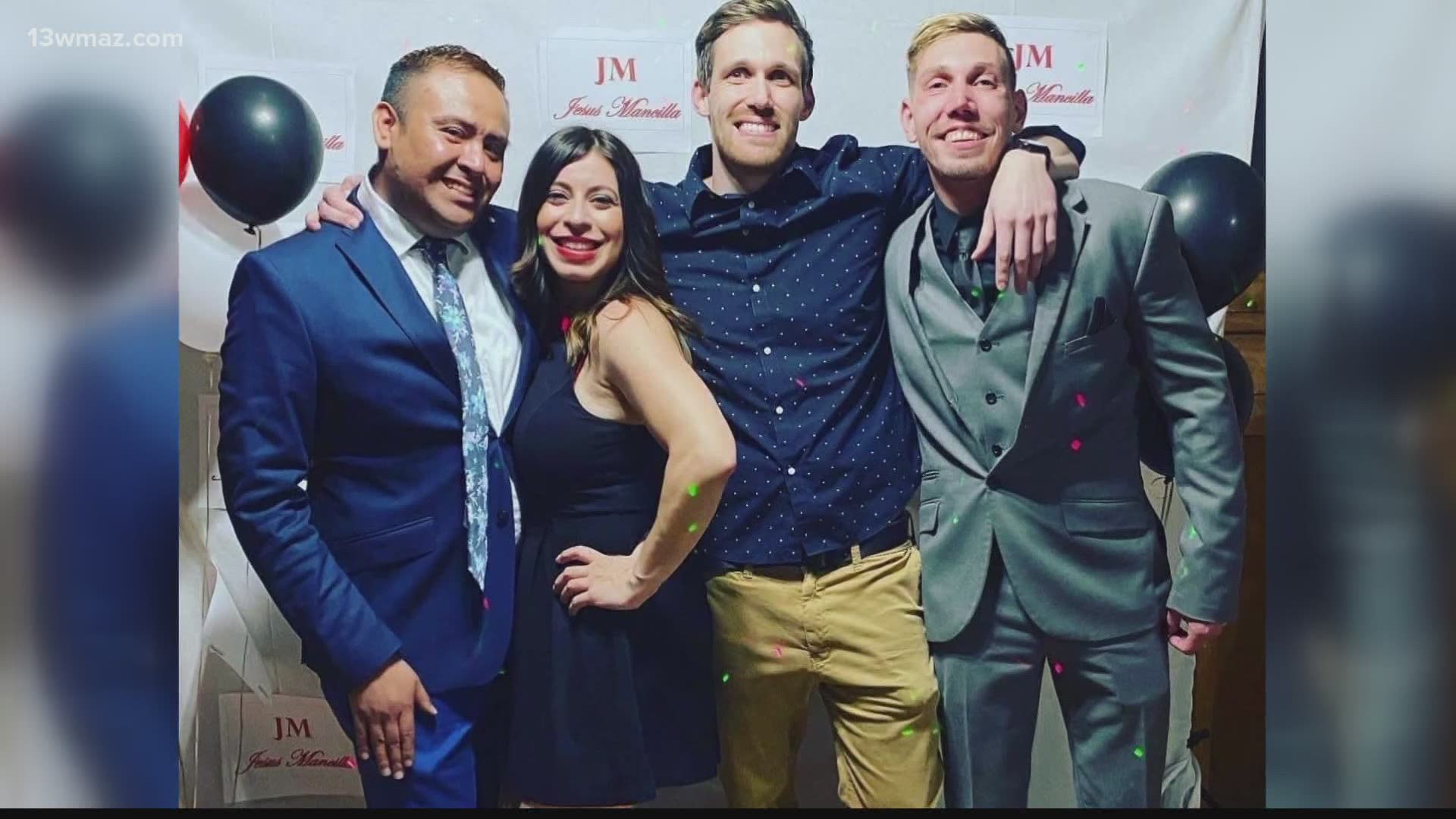 CRAWFORD COUNTY, Ga. — Authorities say it was off of Highway 42 and Rowland Road where Jesus Mancilla Velez's 2015 Chevy Tahoe was found on Saturday evening.

"We were supposed to go to Savannah Saturday and he didn't call me back, he didn't respond to my text messages, the phone was going straight to voicemail later on in the day," close friend Ursula Lunce said.

She was one of the last people to see Mancilla-Velez on Friday night.

She says he left her house around 4 a.m. Saturday. No one has heard from him since.

"Sunday, they let us file the missing persons report. They got GBI involved and they started searches," Lunce said.

The missing persons report was filed with the Houston County Sheriff's Office but Crawford County got involved after a call about an abandoned car off of Highway 42.

"Not knowing where he went and who he's with is terrifying. Just unbelievable, we're all sick," she said.

Leo Mancilla says this is unlike his brother. He says the last three days have been difficult for the entire family.

"Crazy. We cannot do anything, so it's making us more crazy," he said.

Authorities say they are searching, with the help of the GBI, but loved ones say they hope anyone with information can also help.

"We're trying to track down the timeline and the story of where he was to help us really try to solve this mystery. We just don't know what happened after he left," Lunce said.

"The family, we just want him home, that's it," Mancilla said.

Authorities have not confirmed whether or not any of Mancilla-Velez's personal belongings were also in the car.