The boy and his father were both pulled from the lake at Margaritaville at Lanier Islands on July 11. 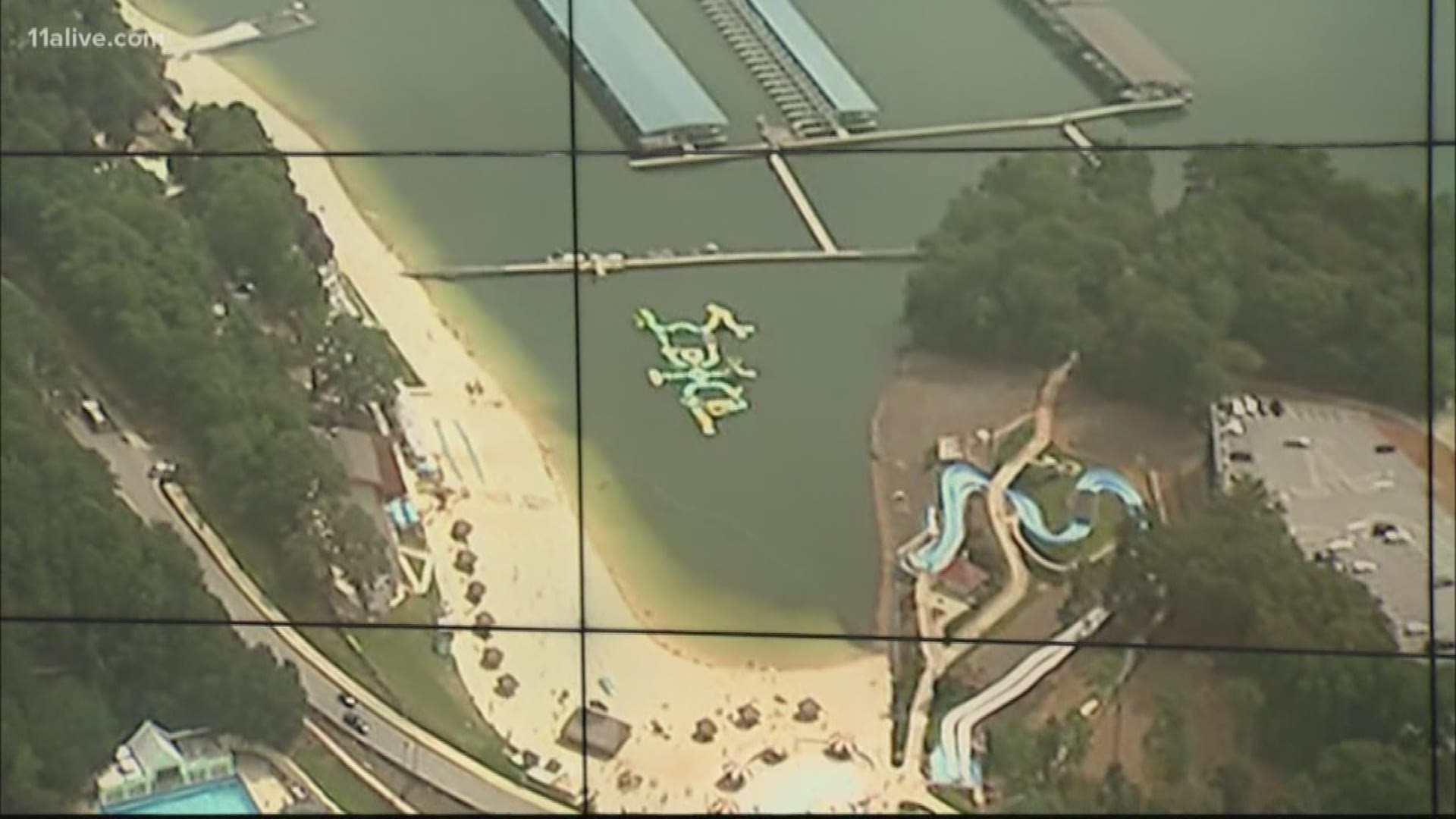 The father of a 9-year-old child who died several days after a near-drowning on Lake Lanier on July 11, has also died.

The Department of Natural Resources confirmed that Libao Chen died on Thursday - the same day they confirmed the death of his son Ethan.

Several days earlier, the two were swimming at Margaritaville at Lake Lanier Islands when the 9-year-old went under and didn't resurface. The father went to help his child but went under as well.

Both were pulled out of the water by lifeguards and bystanders before being resuscitated - restoring their heartbeats - but remained in critical condition.

The child died at Children's Healthcare of Atlanta. The family is from Hoschton, Georgia.

'He did everything a dad is supposed to do': Maryville family mourns father who drowned after saving daughters in Florida

Where is Atlanta gentrifying?