Brayden Yawn just turned 7-years-old, and as a gift, the Lake City Little League gave him a special opportunity to brighten his football season. 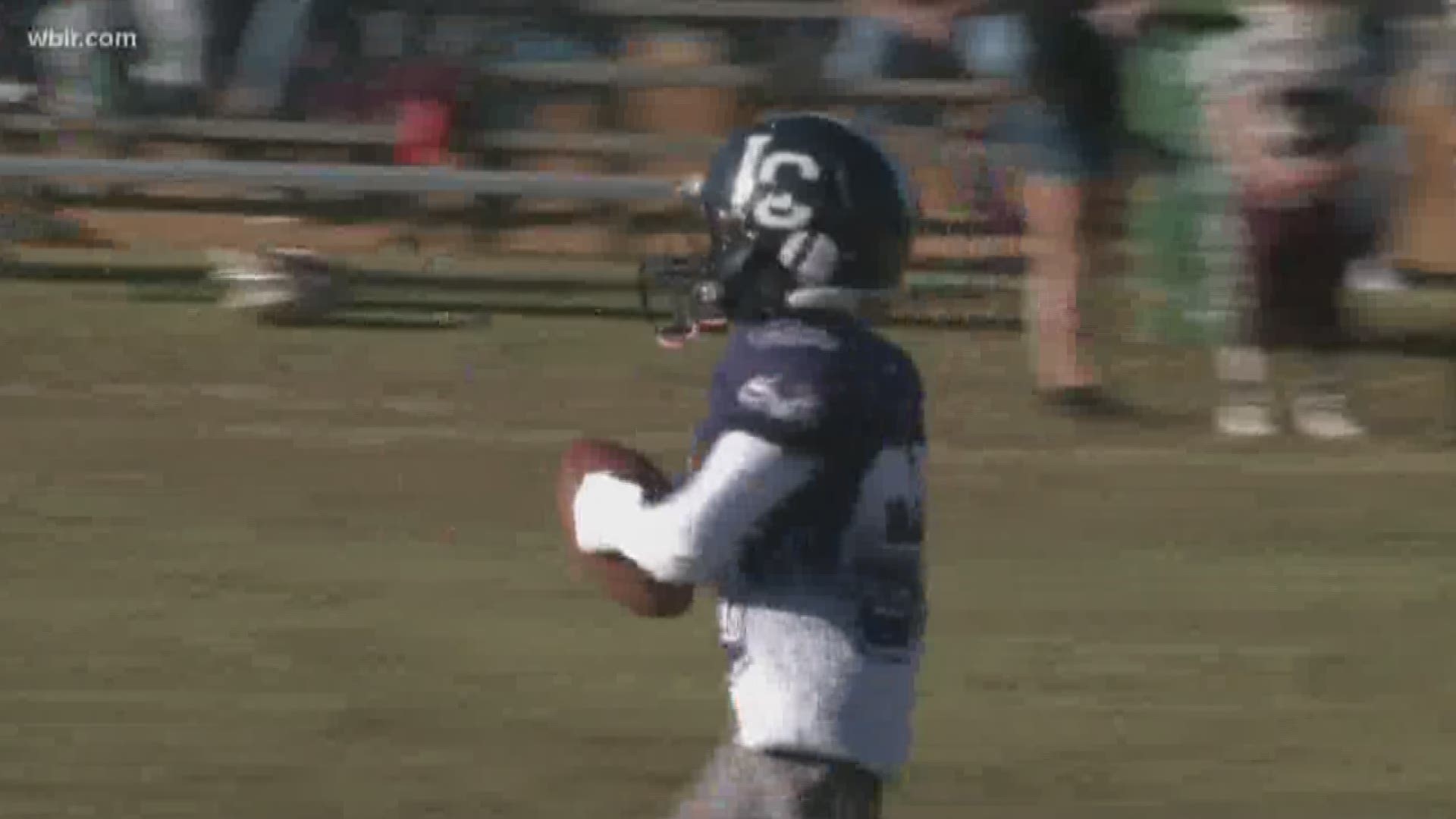 There was a big win on Rocky Top Saturday on the little league football field.

Brayden Yawn got to carry the ball for the JV Hoppers Little League Football Team for the very first time.

Brayden was born with periventricular leukomalacia (PVL) and cerebral palsy and has a feeding tube, so he does not get to play sports like most kids who want to. Since he could not play, Lake City Little League Football let him be the water boy for the Hoppers, the team his younger brother plays for.

Brayden just turned 7-years-old on Oct. 11, and as a gift, the league gave him a special opportunity to brighten his football season.

"The league agreed to let him run a touchdown for his team today," said Brayden's mom Madeline Yawn.

"Which is very awesome because none of the other sports teams around or any of the other leagues will include special needs children," added Yawn's boyfriend, Dustin Leab.

Yawn said getting to run that touchdown and just being included as water boy all season has meant the world to them and Brayden.