'It'll take us a while to get over it': Football coach reacts to death of former player, Eastman shooting victim

We're learning more about a former student athlete who was shot and killed Wednesday afternoon. 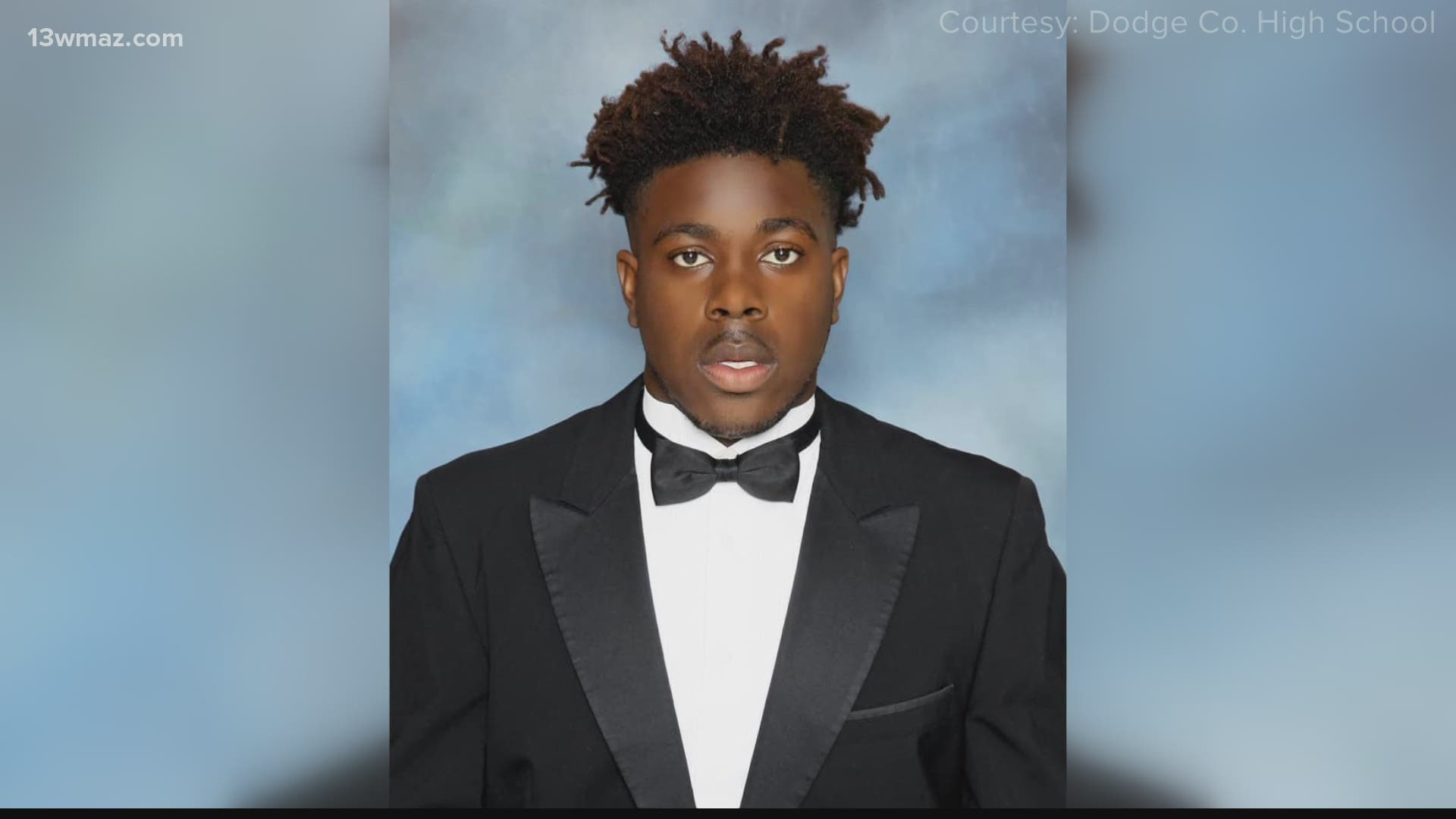 The GBI says he and one other man were taken to Dodge County Hospital, where Ivey was later pronounced dead.

Ivey's former football coach and athletic director Rex Hodges says he was a defensive end at the high school for three years.

Hodges says Ivey started out as a basketball player, playing every year he was at the school, but he soon recruited him to join the football team his second year. He says he quickly excelled in both sports.

"He played on one of our region championship teams in 2015," Hodges said.

Hodges says Ivey wasn't just a force on the field and the court, but he also made an impact in the locker room.

"Demonte was always happy go lucky, he always seemed to be in a good mood, he was well liked by his teammates and his coaches," he said.

Hodges says he was shocked to hear what happened to Ivey, and the entire Eastman community is mourning along with his family.

"For the most part, you feel bad about a young person that life's been cut short. It'll take us a while to get over it," Hodges said.

The GBI says 23-year-old Alize Lampkin, who was also shot, is expected to recover.

RELATED: 'It's been a very troubling year for us': Macon sees record breaking number of homicides in 2020