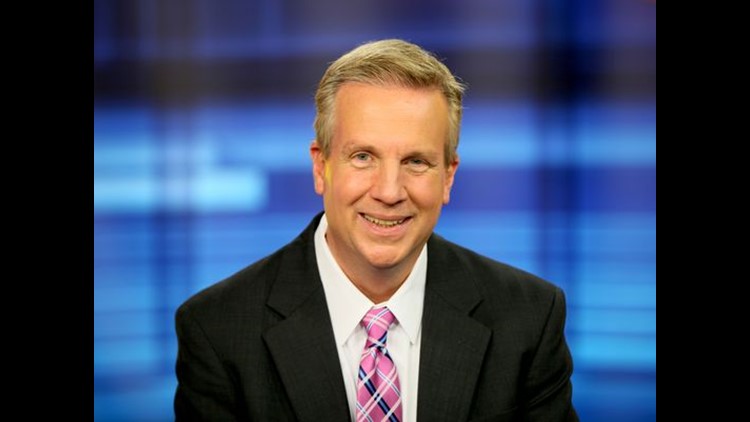 Frank Malloy is an anchor at 13WMAZ in Macon, Ga.

He joined WMAZ in May 1982 as Sports Director until fall 1993 when he switched chairs and started anchoring Eyewitness News at 5 p.m.

He currently co-anchors the 5, 6, 10 and 11 p.m. newscasts with Lori Johnson. He also co-hosts Football Friday Night, which airs at 11:35 p.m. from August to December each year.

Frank was born and raised in the Philadelphia suburbs.

He attended Penn State University for two years before transferring to the University of Georgia. He graduated from Georgia in 1980 with a degree in Broadcast Journalism.

Malloy began his broadcasting career as Sports Director of WRBL TV 3 in Columbus, Georgia, where he spent 2.5 years before moving to Macon.

Frank has four children and his hobbies include: baby-sitting, playing golf, watching sports on TV, and cheering on his kids in whatever sport they are playing.