4 years, $150 million-plus to wear the colors of the Los Angeles Lakers. 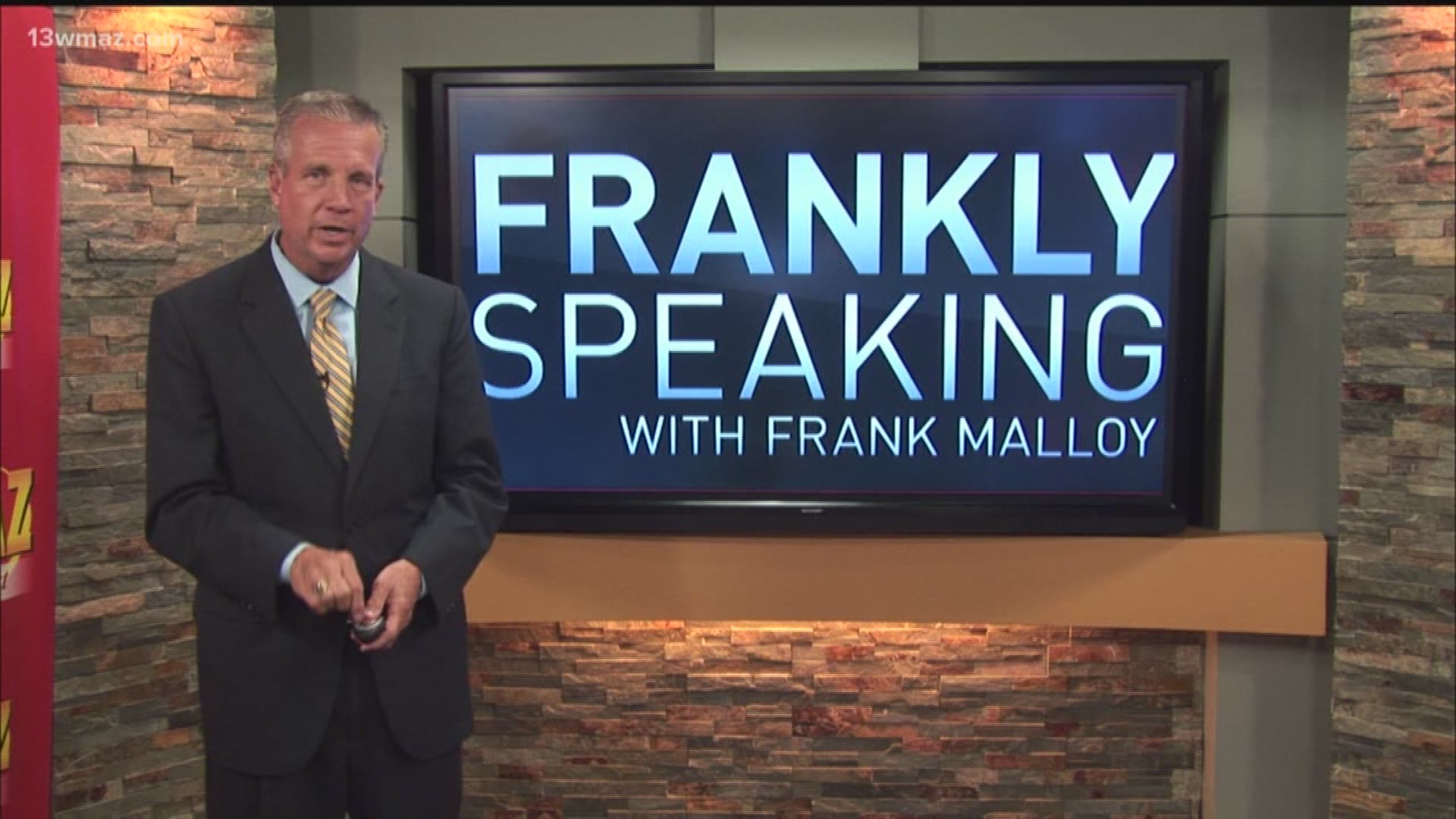 This is a column of opinion and analysis by 13WMAZ’s veteran news and sports anchor, Frank Malloy.

Well, LeBron James isn't a young man -- at least in NBA years -- but he is heading West.

4 years, $150 million-plus to wear the colors of the Los Angeles Lakers.

No real surprise -- one of my sons overheard a young man in a store two weeks ago telling his mom LeBron was going to the Lakers because he didn't have any help in Cleveland.

And speaking of smart, here it is July 2 and LeBron and Kawhi Leonard and Boogie Cousins are still the talk of the town. Keep in mind the NBA season ended three weeks ago. Now that's a league that understands what marketing is all about.

Back to LeBron -- no real drawn out drama this time around, but his arrival in Los Angeles further tilts the balance of star power to the Western half of the league -- as in West equals best, East equals least.

And for all of the LeBron haters, give the man his due -- one of the game's best players ever and not a hint of controversy or inappropriate behavior off the court. And in this modern-day era, I think that should count for a lot.