Elections are now over in the state of Georgia, but some members of the general assembly say they plan to look at certain parts of the current election system. 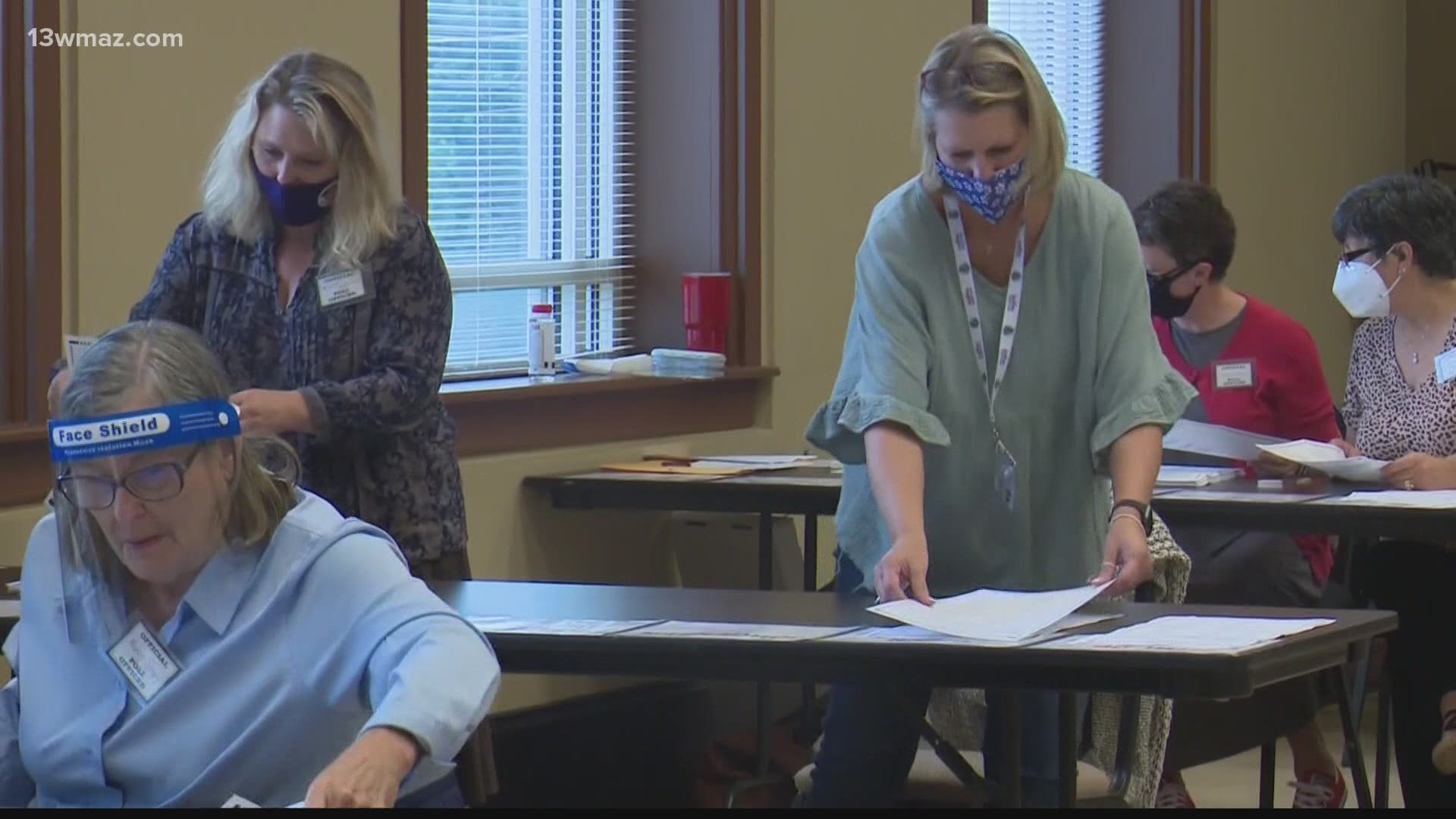 MACON, Ga. — As another regular session begins for the Georgia's House of Representatives, the election will be at the forefront of conversations.

"I think the mail-in ballot will be sort of a centerpiece of the debate between the parties," says Representative Dale Washburn.

Washburn, a Republican, says he wants absentee ballots to be reserved for people in the military, college students and people over the age of 65. He also wants stronger requirements for mailing them.

"Requiring photo ID to be mailed in with an absentee ballot and of course that has some validity because you can say well if a person voting in person has to show it, why not ask a mail in voter to show it," he says.

For the House Democrats, Representative James Beverly says they will fight against any drastic changes presented by the Republicans.

This includes the idea of reducing the number of people who could vote using mail-in ballots.

"There wasn't any fraud, it is red meat for their base. There's no reason to go down this road other than the fact that they are still trying to stir up foolishness that doesn't exist," says Beverly.

Beverly says the goal of the Democrats is to make voting as easy as possible for people in the state, even if it means letting people vote anywhere in the county.

"If I live in 31201 and I vote in 31210, they'll know where I'm voting, they'll still be counted in that space. People are at work and may not be able to get to their polling place, those kind of things. Make it structurally better," he says.

Washburn says another topic they could be discussing is sports betting in Georgia.