The Altamaha Riverkeeper group says coal ash from the Plant Scherer may be seeping into the groundwater and causing health problems for neighbors. 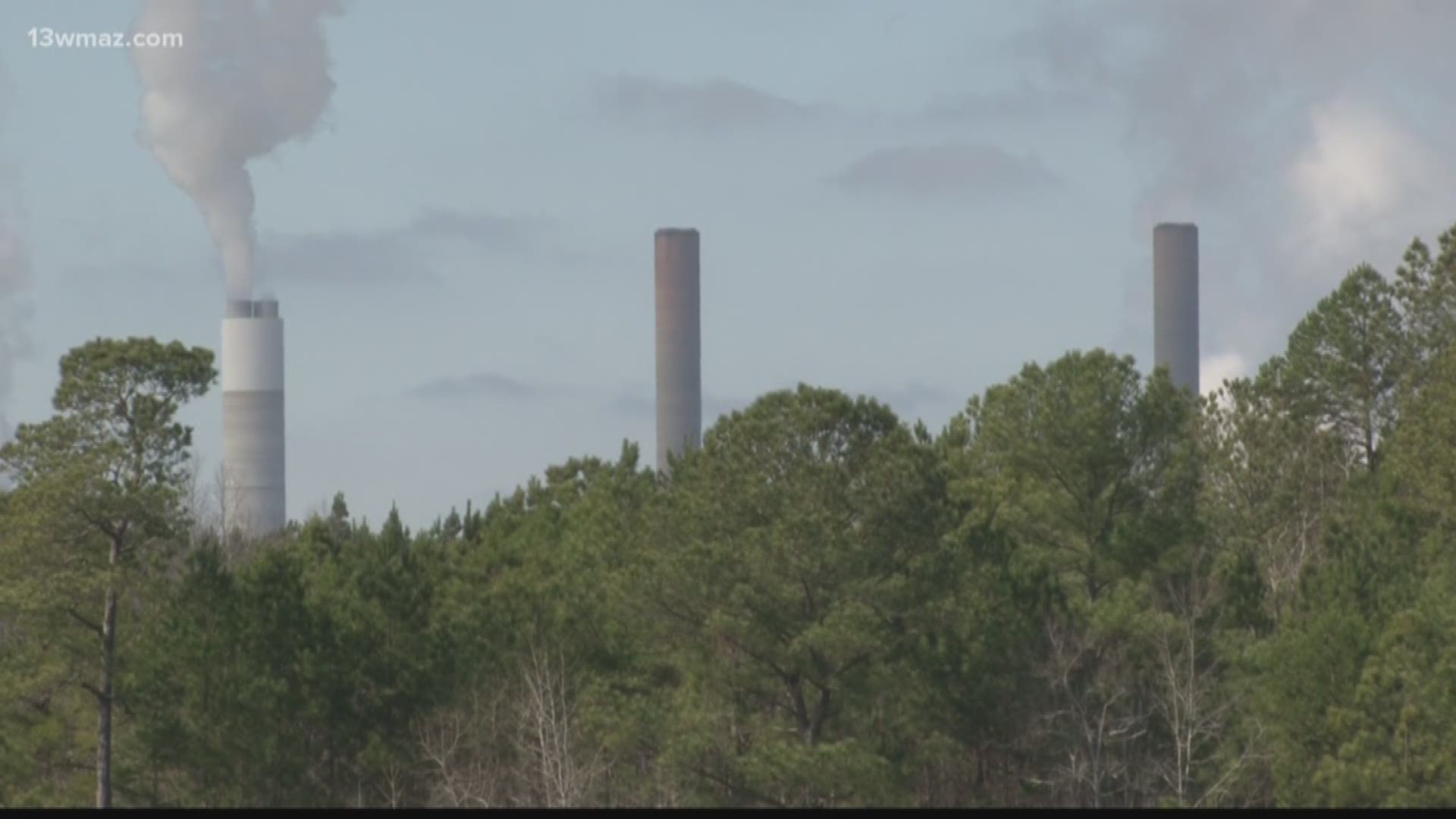 JULIETTE, Ga. — An environmental group wants to talk with people in Monroe County about the Plant Scherer coal plant and the coal ash that's dumped there.

The Altamaha Riverkeeper says coal ash from the plant may be seeping into the groundwater and causing health problems for neighbors.

"It was never a concern, really, until my grandfather passed away from a rare form of liver cancer almost 18 years ago," says Andrea Goolsby.

Goolsby questions how her grandfather got sick. "He's not the only one within a very close range of the plant that has suffered from rare forms of cancer."

The questions lead back to Georgia Power's Plant Scherer and its coal ash ponds.

Fletcher Sams with Altamaha Riverkeeper is testing the drinking water at homes around the plant.

Sams says, "All the things that are leaking out of that ash pond are the same things we're finding in."

Sams says the metals could cause health issues. "It can cause reproductive issues, it can cause cancer, it can cause neurological damage. It's terrible, awful stuff."

A few years ago, the Environmental Protection Agency  tightened regulations on ash ponds. The utility is now changing from the current ash ponds to "dry ash handling."

Sams says the way they plan to do it won't protect groundwater. "If Georgia Power does receive the permit to close in place, they'll stand behind that permit, and they won't be able to dig it up and put it into a lined facility, and that's what we're pushing for."

A new state bill is aimed at making EPD and anyone with coal ash to treat the disposal process like everyday trash.

"If more people, if more legislatures knew that, and were able to make connections with humans that are suffering because of it, then it would be difficult for them to vote 'No' on that bill," says Sams.

The Community Town Hall meetings will be: