Tennessee was recently ranked as the worst in the nation for the spread of COVID-19, and third-highest for the number of people with mental health issues. 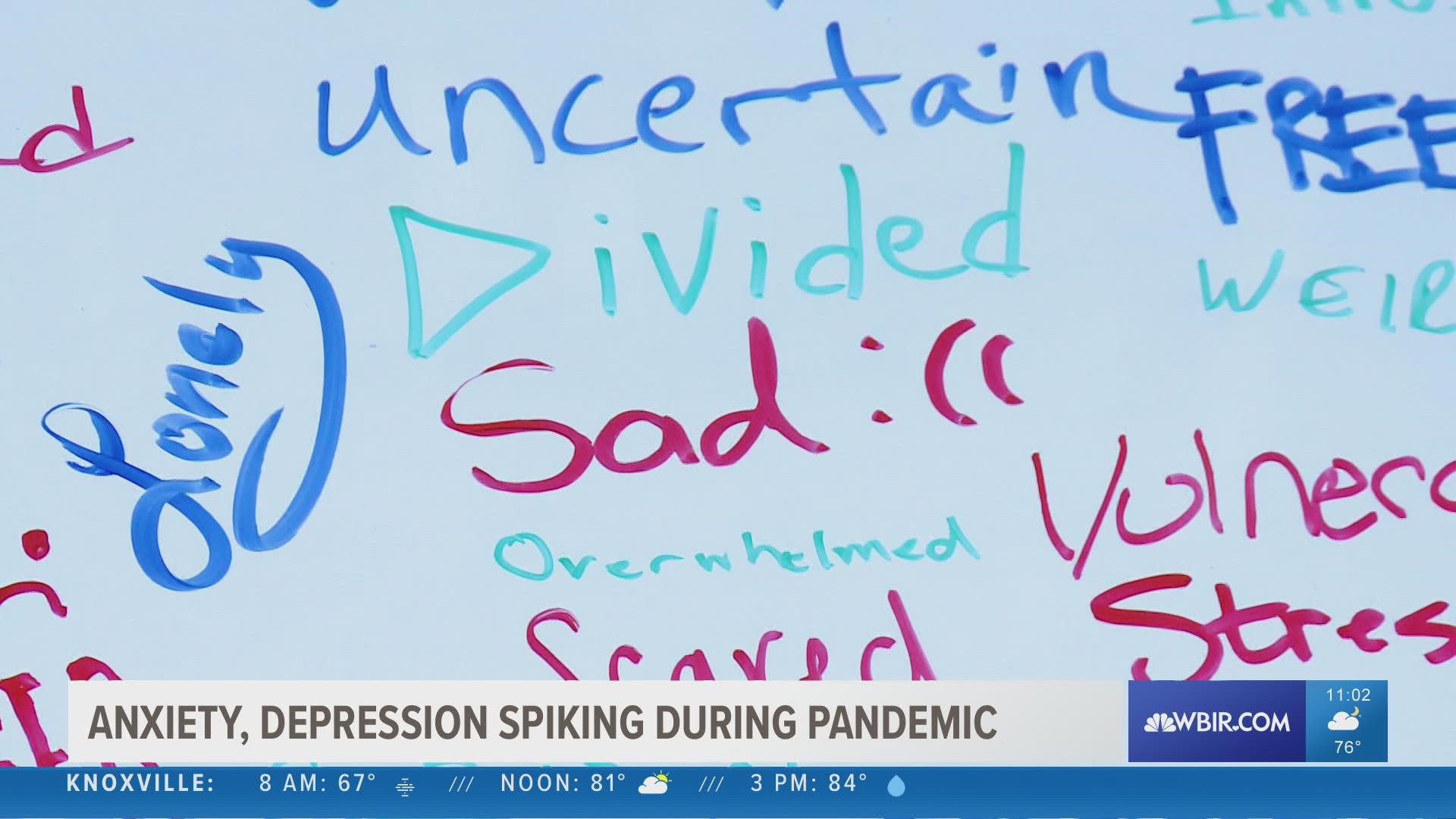 KNOX COUNTY, Tenn. — The pandemic is doing a lot of damage to people's mental health. A recently released study shows 37 percent of people in Tennessee are dealing with symptoms of anxiety or depression. That's the third-highest in the nation for the number of people dealing with mental health issues, up from ninth in 2020.

Mental health experts said East Tennessee is no exception, and that in 2019 around one-in-five people were diagnosed with mental health problems. The pandemic changed that dramatically.

Ben Harrington is the CEO of the Mental Health Association of East Tennessee and he said with the ongoing pandemic, our collective mental health is struggling.

"That prevalence doubled from 20 percent to about 41 percent of Americans now with a diagnosable and treatable mental health condition,” he said.

The longer the pandemic continues, he said, the longer it'll continue to fuel a rise in mental health issues. He said that experts identified a pattern that as COVID-19, so does the prevalence of mental illness.

"Anxiety levels are starting to peak again," he said. "This is what people are saying the pandemic is doing to them. It's making them fearful, they're losing sleep, their eating habits have changed."

He said a lot of people mask their anxiety and depression with the word 'stress.' He said that many people may choose to just say they are stressed instead of saying they feel anxious or depressed since there is less stigma associated with feelings of stress.

Reporters at WBIR put a whiteboard in Market Square asking people to describe the way the pandemic has made them feel in one word.

"I think that everybody felt alone. I think alone goes well with 'depressed.' When I think of COVID, it was just one of the first things that came to my mind, you know?" Payne said.

The word 'stressed' was also written on our whiteboard, but it wasn't the most popular expression. People wrote lots of different words used to describe a similar feeling — loneliness.

“Talking on the phone only goes so far you want to see people in person, so it can be very isolating,” she said.

"It's just been a long haul and if it weren't for this little dog, it would’ve been worse. A lot worse," she said.

The good news is that experts say symptoms of depression are fairly normal during the pandemic. If the feelings continue to get worse though, people should see a mental health care provider.

They can take a free screening online here. 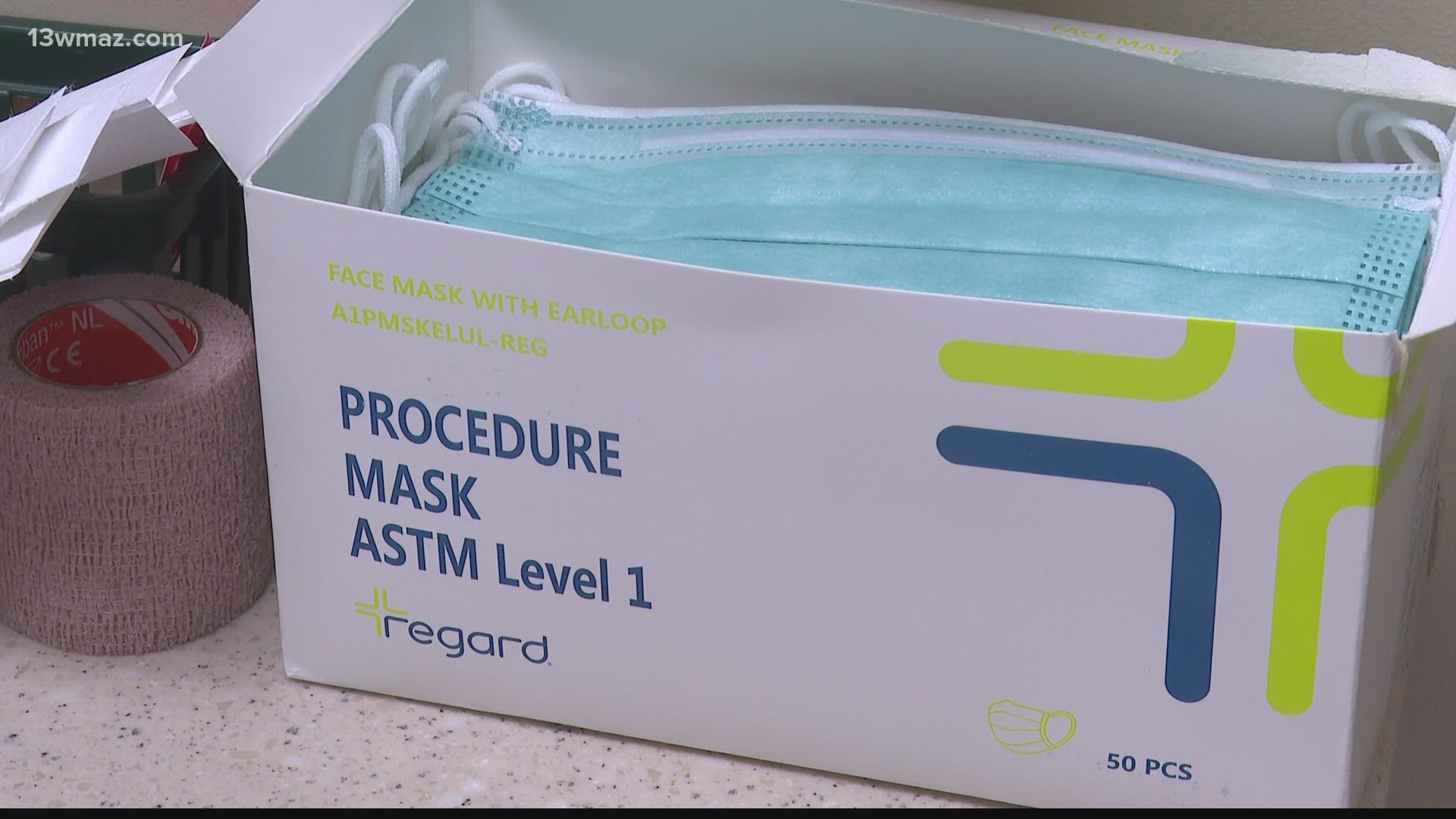 Georgia sees 2nd-highest influenza rate in the nation this season