The U.S. Preventive Services Task Force released new guidelines recommending for people to get screened for colon cancer at 45 now. 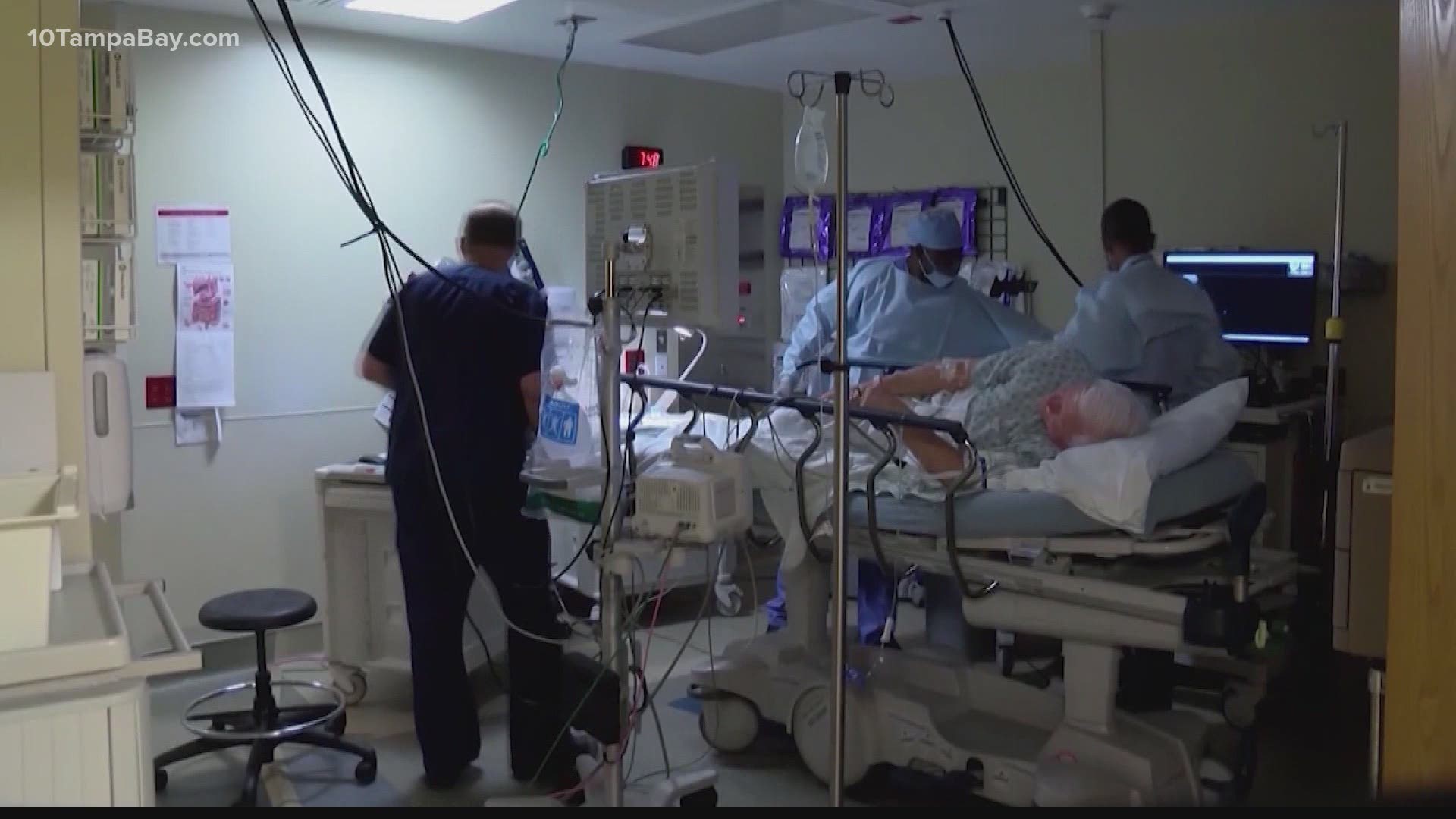 TAMPA, Fla — Doctors say they are seeing the age drop when it comes to the fight against colorectal cancer.

It’s why the U.S. Preventive Services Take Force is lowering the age to begin screening to 45 instead of 50.

Screening can be in the form of a colonoscopy, stool tests or blood tests but Dr. Julian Sanchez says a colonoscopy is best.

“If you do some of the other testing methods it's almost not treatable because even though there is a polyp, the test itself doesn’t remove the polyps, so the patients who test positive with a stool test would then have to go get a follow-up colonoscopy to get the polyps out.”

Dr. Sanchez says while more research is needed to determine why cases are rising in younger adults, many people think it's due to diet and lack of exercise.

The good news is colorectal cancer is very treatable if it’s found early. Otherwise. it’s the third leading cause of cancer deaths in the US.

American Cancer Society projections show by the year 2040, it could be the leading cause of cancer-related deaths in the U-S for 20 to 49-year-olds. – Right now, it’s breast cancer.

Doctors say cases are increasing for both men and women but are especially on the rise among African Americans.