It's a reversal from the last dozen years when most of those deaths came from rural communities. 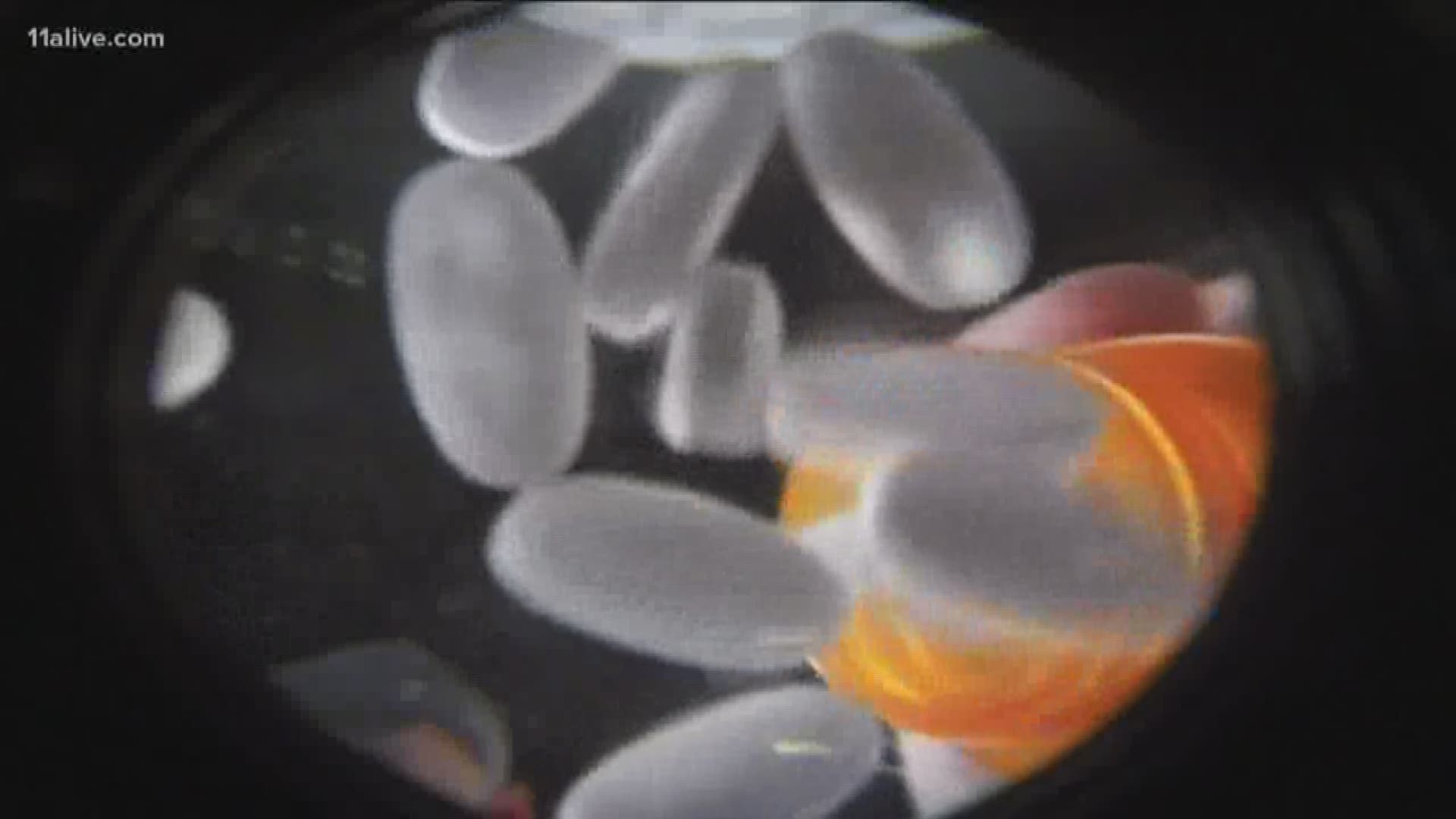 ATLANTA — A new report from the Centers for Disease Control and Prevention says drug overdose deaths are happening more often in cites now.

It's a reversal from the last dozen years when most of those deaths came from rural communities.

The CDC says drug overdose deaths continue to be a big public health concern in the U.S., and while more are coming from urban areas, we are still seeing increases rural communities as well.

The information comes from overdose rates for 2016 and 2017. Data from the last two years isn't out yet, but experts think the urban numbers will remain high for the near future.

The CDC says rates have risen in both types of communities, but in recent years, it has been more dramatic in cities.

Still, it's a problem across the board. About 69,000 Americans died from overdoses last year according to preliminary numbers from the CDC.

The agency says rates in cities were driven by male deaths from heroin, fentanyl, and cocaine.

Drug policy experts say the changes could be the result of several factors, like drug users shifting from widely available opioid pain pills to illegal drugs since their distribution systems are more developed in more populated areas.

Another reason: increased deaths among blacks and Hispanics in cities. Early on, the issue impacted whites more than other groups.

The CDC report did find a similarity in urban and rural communities. The overdose death rates were nearly the same for people ages 25 to 44.

They say that is the age group with the worst fatal overdose problem. But, in cities, the rates were higher for other age groups, especially people 45 to 64 years old.

Police had been called to home 8 times in the three months before woman killed, officer shot

Why aren't school and work hours the same?