Breann Stang had no previous health conditions, her family said. She spent three weeks on a ventilator and died Oct. 18. 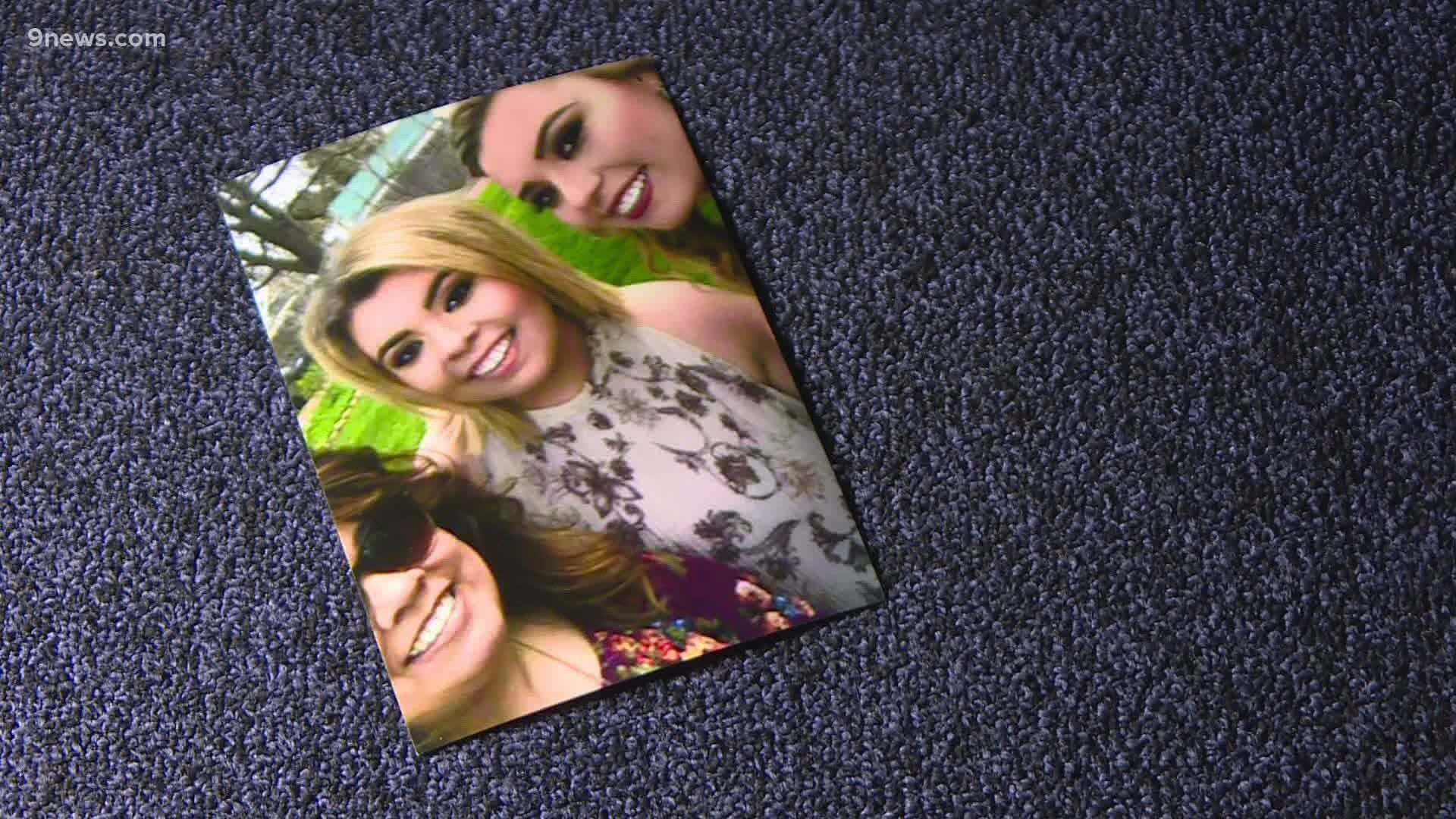 "She was my best friend," said Lauren Stang. "We were connected at the hip all the time."

Lauren Stang never minded when people confused her for her older sister, Breann.

“I can’t tell you how many times everyone’s like, ‘Hey Breann. I mean Lauren,'" she said. "We looked identical.”

The sisters from Limon grew up together, shared an apartment and attended the same college, the University of Saint Mary in Leavenworth, Kansas.

“We did everything together all the time," Lauren Stang said.

Last fall, COVID-19 pulled the sisters apart. Lauren Stang said she noticed her sister was sick during the drive back to Kansas after a weekend trip home.

"[Breann] was like, ‘I don’t feel good at all.’" Lauren Stang recalled. "By the time we got to Hays, KS, she was slumped over in the chair not even responding to me.”

RELATED: 91-year-old Holocaust survivor passes away from complications with COVID-19

Lauren Stang said Breann visited the ER and was sent home. Her sister seemed fine for a couple days until she woke up one morning and said she couldn't breathe.

Thirty minutes later, Lauren Stang said her sister was on a ventilator.

“She was on a ventilator for three weeks, and on Oct. 18, that’s when she passed," Lauren Stang said.

RELATED: On Edge: How friendship can be a mental-health safety net

Breann Stang was 23 years old and had no previous health conditions, her sister said.

“I get so mad when I see someone without a mask on," Lauren Stang said. "I’m just like, ‘What do you not get?’"

Months after losing Breann, Lauren Stang shared her sister's story and said she wants to spread the word about a project to preserve her memory.

“We have set up a foundation called Breann’s Closet for At Risk Youth at Limon Public Schools," Lauren Stang said.

“We’re all about giving, and that’s who Breann was," said Lauren Stang. "She thought of other people before herself.”

Lauren Stang said she hopes the idea sticks like two sisters stuck together.

“My goal is, I want to have a Breann’s Closet in every school," she said.

RELATED: 'Everybody age 70 and up who wants a vaccine' will get it by end of February, Polis says