During an online meeting, commissioners voted 5-4 not to overturn the mayor's veto. 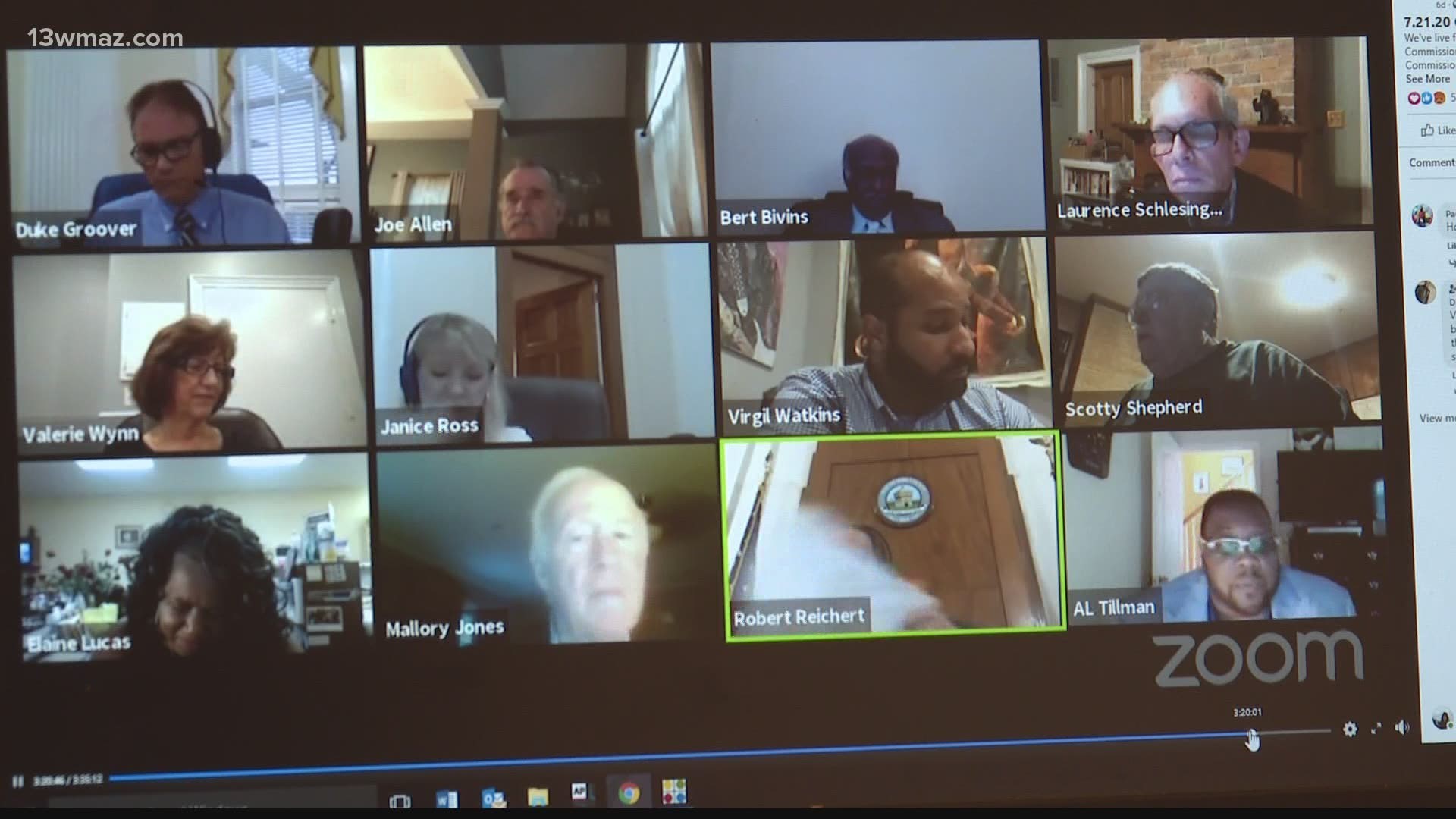 On July 21, the Bibb County commission passed an ordinance that would require masks in public places with a 7-2 vote. The ordinance would have placed a face-covering requirement in place for people, organizations, and visitors in Macon-Bibb County to slow the spread of COVID-19.

On July 28, Mayor Reichert vetoed the mandate, saying he had to make the decision because it would have been "unenforceable."

Reichert says the county can only do so much legally to get people to wear masks. Governor Brian Kemp's executive order prohibits local governments from doing more or less than the governor set in his order.

Reichert says a local mandate would have sent mixed messages.

"We wanted to avoid the situation where people were confronted with one order by the mayor and one order by the Governor that have two completely different sets of conduct. You put individuals in a dilemma of which one to obey," Reichert said.

Reichert says he believes the county can more effectively get people to wear masks by encouraging rather than mandating.