The $600 per week Congress gave out starting in March is set to expire Friday as millions remain out of work. 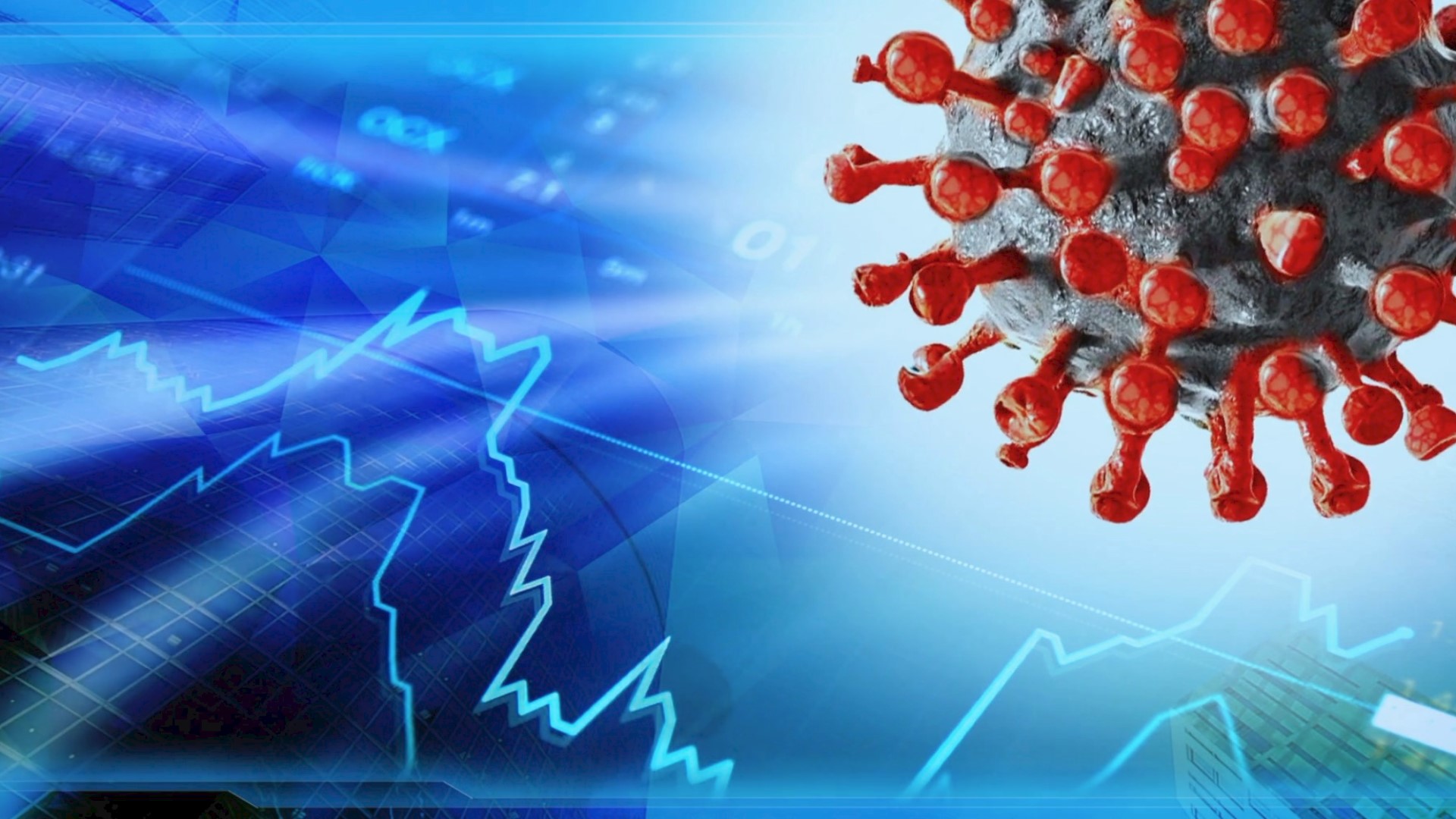 Republicans in Congress are looking at possibly extending federally-supported weekly unemployment insurance payments, due to the coronavirus pandemic, to the end of the year. But the amount would be reduced from $600 to $100 per week, CNBC reports, citing sources.

In the CARES Act passed in March, Congress agreed to add $600 per week in federal funds to people approved for state unemployment benefits. But that did not come without some criticism from Republicans who claimed it would be an incentive for people to not return to work. That additional benefit expires Friday.

Republicans have previously discussed a $200 per week amount, according to CNBC.

Democrats want to extend the $600 per week payment to January 2021.

Former Federal Reserve chairs Ben Bernanke and Janet Yellen told members of Congress last week that it is vital for the economy for additional unemployment insurance to continue.

“I think, frankly, it would be a catastrophe not to extend unemployment insurance,” Yellen told members of the House Select Subcommittee on the Coronavirus Crisis Friday, according to NBC News. “We need the spending that those unemployed workers can do."

Senate Majority Leader Mitch McConnell was preparing to roll out a “handful” of COVID-19 aid bills instead of a single package as Republicans revolt and split from the White House over priorities, Sen. Roy Blunt, R-Mo., said Wednesday.

A key holdup remains the tension between Republicans and the White House over President Donald Trump's push for a payroll tax cut, according to a Republican granted anonymity to discuss the private talks. Hardly any senators support the idea. Instead, McConnell and some Republicans prefer another round of direct $1,200 cash payments to Americans.

The rest of the legislation is taking shape even as key Senate Republicans are rejecting the rescue's $1 trillion price tag, which is almost certain to grow. But McConnell is trying to push forward with what he calls a “starting point” in negotiations with Democrats.

Exasperated Democrats warned the GOP infighting with Trump is delaying needed relief to Americans during the crisis, with the U.S. pandemic death toll climbing past 142,000.

With millions out of work and a potential wave of evictions ahead, the severity of the prolonged virus outbreak is testing Washington's ability to respond. Schools are delaying fall openings, states are clamping down with new stay-home orders and the fallout is rippling through an economy teetering with high unemployment and business uncertainty. A new AP-NORC poll shows very few Americans want full school sessions without restrictions in the fall.

“We’re hopeful we’ll be able to get there,” McConnell told reporters earlier Wednesday.

Pressure is mounting as the virus outbreak deepens, and a $600 weekly unemployment boost and a federal eviction moratorium come to an end starting Friday. But the size and scope of the federal spending, and the jumble of competing priorities from Trump and GOP senators, left the outcome uncertain

“We’re still on the 20-yard line?” Senate Democratic Leader Chuck Schumer said, referring to White House comments. “Where have the Republicans been?”

The White House negotiators, Mnuchin and Mark Meadows, the president’s acting chief of staff, arrived late at the Capitol. After a raucous meeting Tuesday, senators did not discuss the package at Wednesday's lunch. Still, Meadows said other talks had progressed, pushing Republicans to the 35-yard line.

As the Republicans battle over their priorities, Democrats warn they are wasting precious time.

“We are just days away from a housing crisis that could be prevented,” said Sen. Elizabeth Warren, D-Mass.

McConnell’s blueprint is expected to include a new round of direct payments to earners below a certain income level, similar to the $1,200 checks sent in the spring. It also will likely have some version of Trump’s demand for a payroll tax holiday for workers, which many Republicans oppose.

Republicans said they want to replace the $600 weekly federal jobless benefit with a lower amount. Sen. Rob Portman, R-Ohio, said it would likely be swapped for one more closely pegged to state benefits rates. That means workers in states with larger benefits would get a more generous add-on.

“We cannot allow there to be a cliff in unemployment insurance given we’re still at about 11% unemployment,” Portman said.

Republicans want to include at least $105 billion for education, with $70 billion to help K-12 schools reopen, $30 billion for colleges and $5 billion for governors to allocate. The Trump administration wanted school money linked to reopenings, but in McConnell’s package the money for K-12 would likely be split between those that have in-person learning and those that don’t.

Sen. Marco Rubio, R-Fla., said there will be another boost for small business lending in the Payroll Protection Program. “It’s going to be big,” he said.

The centerpiece of the GOP package will be McConnell’s five-year liability shield to protect businesses, schools and others from COVID-related lawsuits. It’s also likely to include tax breaks to help shops and workplaces retool safely for the reopenings.

Mnuchin and Meadows made it clear during a private meeting Tuesday with Pelosi and Schumer that the White House was resisting Democratic proposals for new spending on virus testing, housing aid or money for cash-strapped states, according to a person granted anonymity to discuss the private talks.

Republicans said some $150 billion allotted previously to state governments is sufficient to avert sweeping layoffs, and they said more housing protections are not needed.

Trump's payroll tax break divides the party. Opponents say it does little to help out-of-work Americans and adds to the debt load. The tax is already being deferred for employers under the previous virus relief package. Supporters say cutting it now for employees would put money in people’s pockets and stimulate the economy.

Sen. Mitt Romney, R-Utah, who opposes direct checks in favor of more targeted aid, lamented the White House's handling of the crisis. “I don’t think it’s been a great example for the world to see,” he said. “We’re still struggling.”

McConnell's attempt to pull the party together is only going to become more difficult as he launches negotiations with Democrats. The price tag will almost certainly rise.

Democrats are calling for $430 billion to reopen schools, bigger unemployment benefits and direct aid checks, and a sweeping $1 trillion for state and local governments. They also want a fresh round of mortgage and rental assistance and new federal health and safety requirements for workers.

Congress approved a massive $2.2 trillion aid package in March, the biggest of its kind in U.S. history. Pelosi pressed on, passing her $3 trillion House bill in May. McConnell at the time said he wanted to “pause” new spending.