'It makes a lot of sense': Georgia College discusses possibility of no spring break

Colleges across the state are making adjustments to their schedules for the safety of students, and Georgia College could be making one more change. 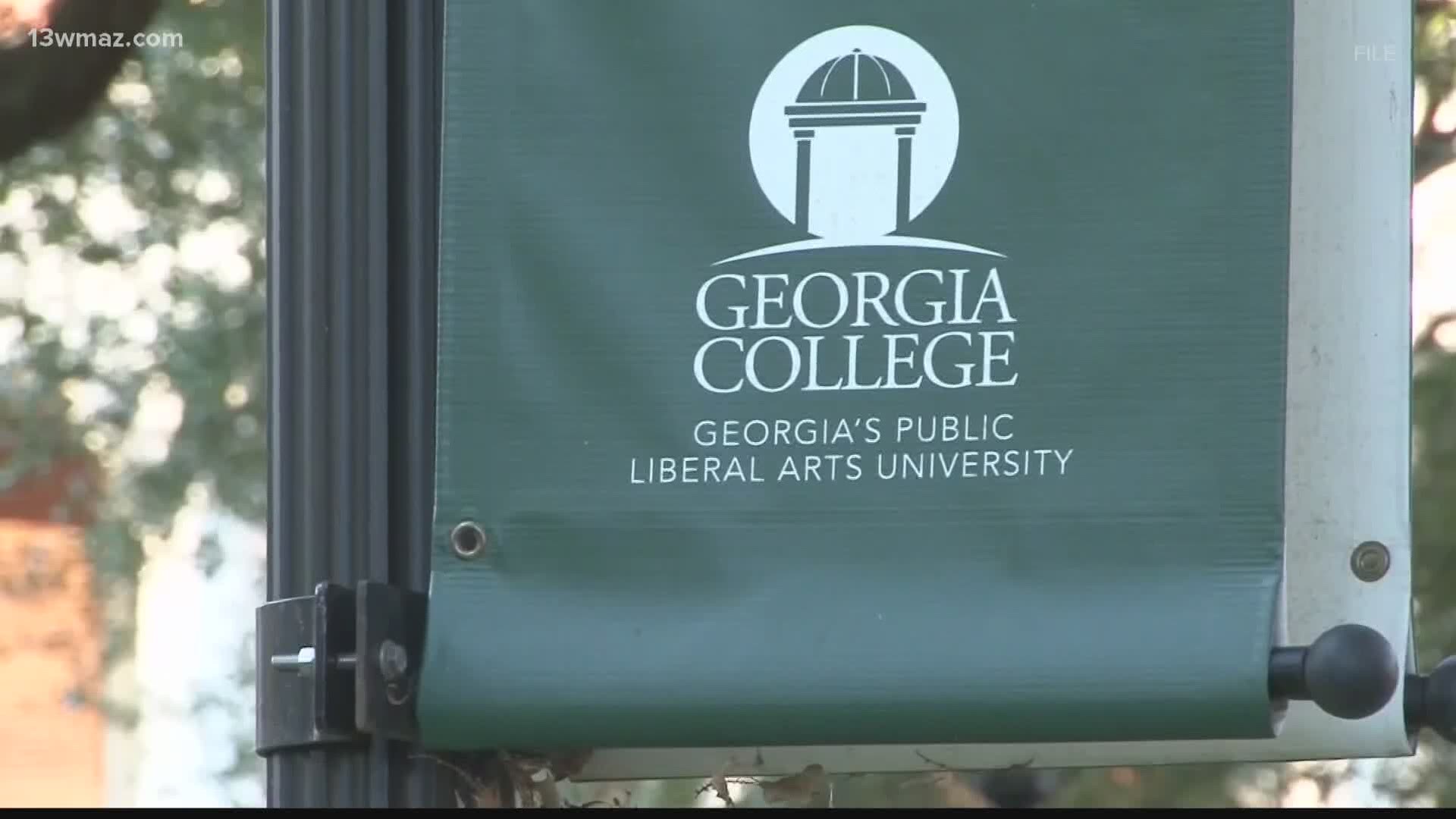 MILLEDGEVILLE, Ga. — Last week, Georgia College and State University leaders had a meeting. One of the topics of discussion was the possibility of cutting spring break out of the spring semester.

"It makes a lot of sense that they would want to do that, only because they're trying to prevent people from going places, not being cautious, throwing COVID to the wind," says student Kristen Maddox.

Maddox is a senior, and says she would support the decision, but it could have a negative effect on students.

"Spring semester does have a tendency to be grueling, like by the time you get to spring break, you're really ready for a break," she says.

This conversation comes just weeks after the school announced there will not be a traditional Thanksgiving break this fall.

Instead students will go home for Thanksgiving and not return until January. Maddox says it could be seen as a contradiction.

"On one hand, they're championing in-person learning, and then on the other hand, they wanna take away spring break to prevent infection. That seems like a contradiction," she says.

The school says they are monitoring what other schools across the country are doing, and if spring break is cancelled, the spring semester would start on January 19 with final exams during the first week of May.

Maddox says although the school year would be done sooner, she'd want everyone to be on the same page.

The school says there is no set date for when a final decision about spring break will be made.

RELATED: No tailgating at Georgia Tech's home-opener, UGA football games for season thanks to COVID-19