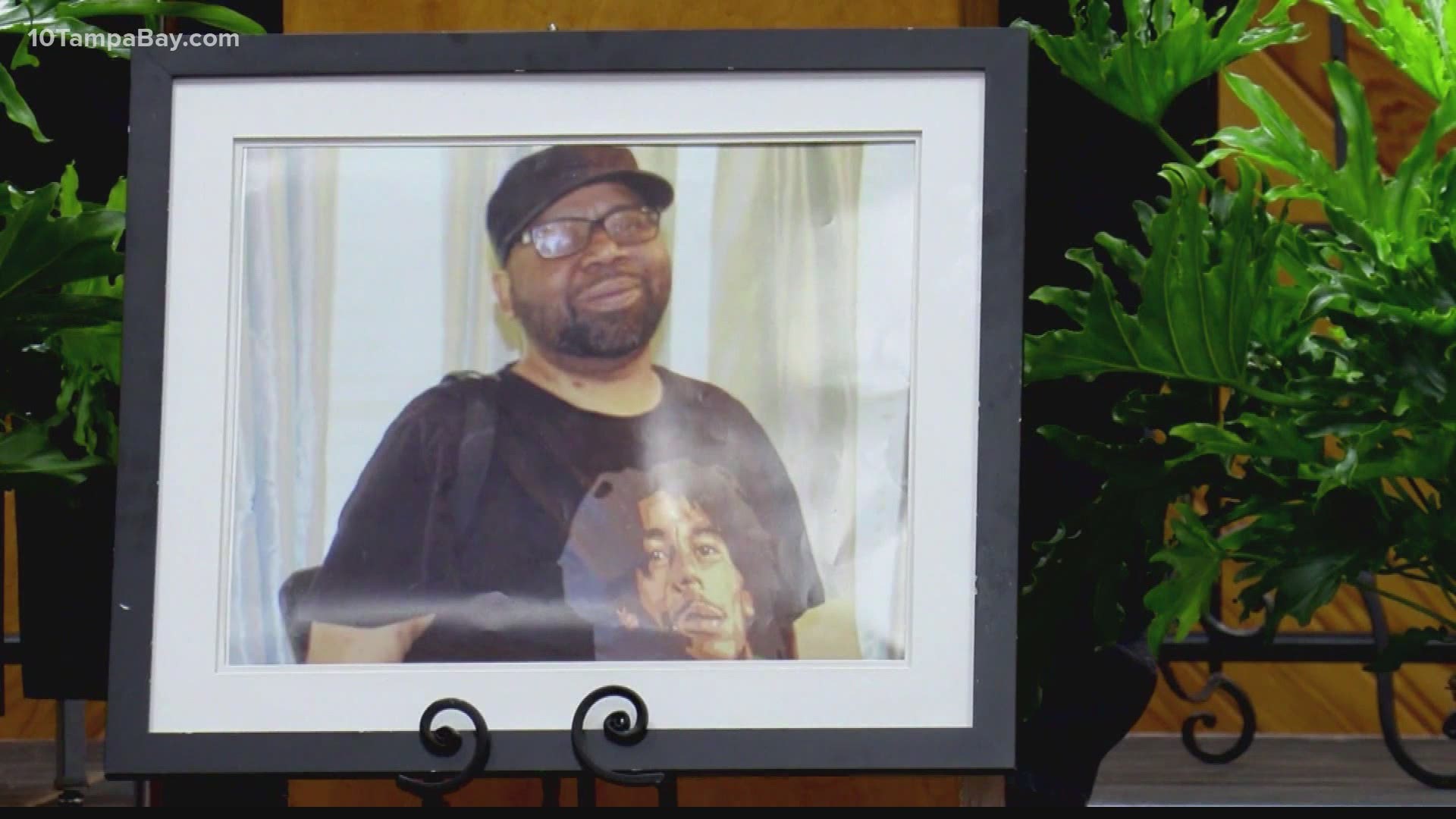 But sadly, that's exactly what she had to do for her 46-year-old son Brandon.

Betty told CBS that she begged her son to get the COVID-19 vaccine, but he refused after saying he did his own research.

After Brandon was diagnosed with the virus, he died just six days later, according to the news network.

"I was kinda angry. Not so much at him, but because he did not take the vaccine," Betty said, per the report.

That's when she decided to ask his friends, and everyone he knew, to get the COVID vaccine in Brandon's honor.

So she set up a vaccine clinic — right at her son's funeral in Louisiana.

When asked why she made this unconventional decision, she told CBS, “I wanted them to see Brandon’s ashes. I wanted them to know, look, Brandon is dead because he did not take the vaccine."

Several communities throughout the U.S. are facing vaccine hesitancy as the country works to get the virus under control.

The most recent report from Pinellas County shows that just 58 percent of people are vaccinated. In Hillsborough County, that number is slightly lower at 54 percent.

These percentages mimic national numbers where, as of July 22, 48.8 percent of the U.S. population is fully-vaccinated, while 56.3 percent have received their first dose, according to the CDC.

If you still need to get the shot in Pinellas County, here's a list of where you can go.