According to the information listed on the DPH's website, the teen was a white female with an underlying health condition. 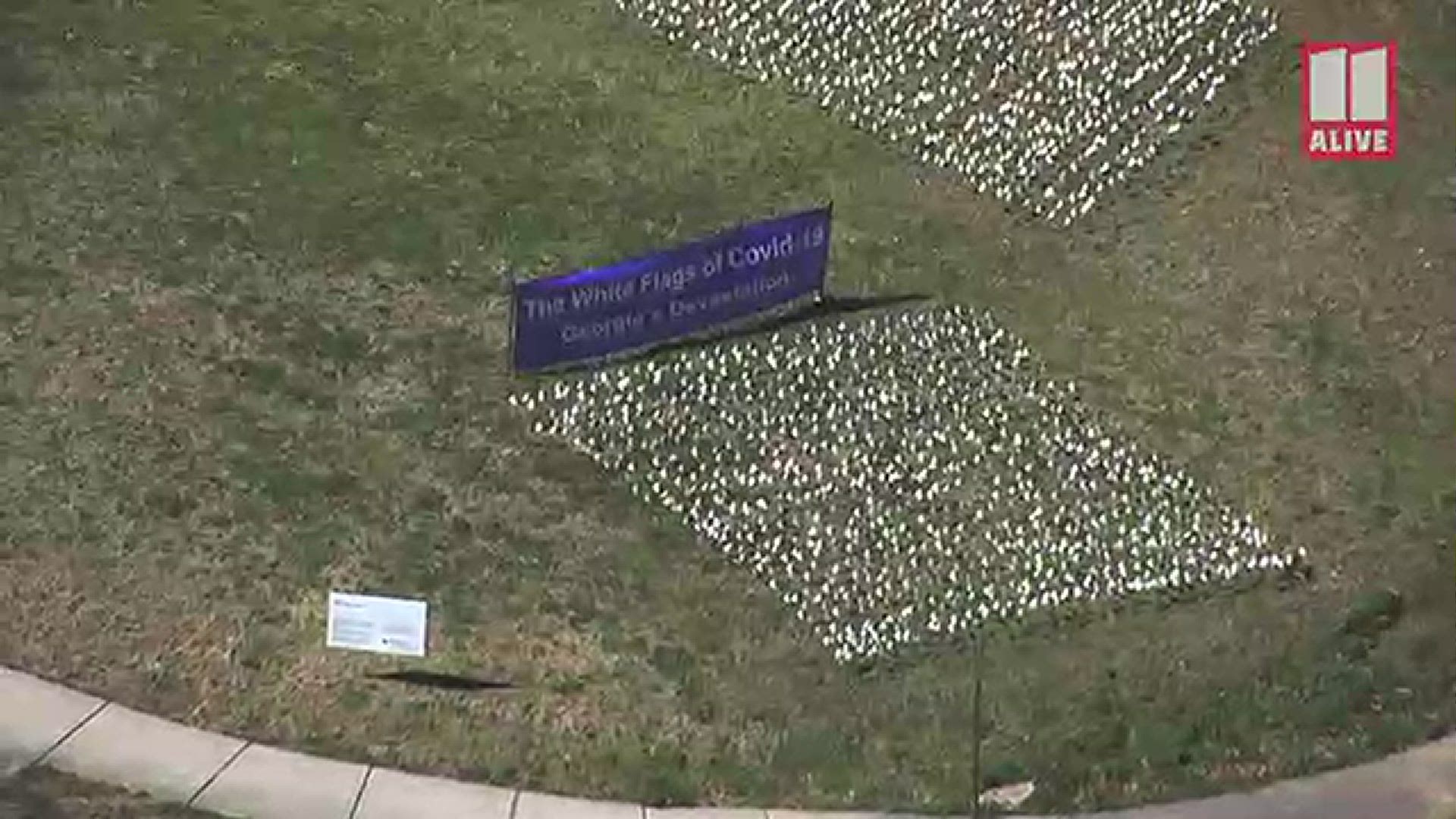 GWINNETT COUNTY, Ga. — A Gwinnett 14-year-old has been listed as one of the latest lives lost to COVID-19. That's according to data on the Georgia Department of Public Health's website.

Not much else is known about her death, but according to the information listed on the DPH's website, the teen was a white female with an underlying health condition. CDC data shows that those with pre-existing conditions are more susceptible to contracting and dying from the virus.

According to data from the state, the teen is among 10 total deaths recorded for Georgia children 17 and younger.

So far during the pandemic, there have been 14,761 recorded deaths from the virus, with 72 of them reported Tuesday.

Nationwide, more than 500,000 people in the United States have died from the virus.