How lethal is COVID-19? Here's what a public health pro says is known and unknown 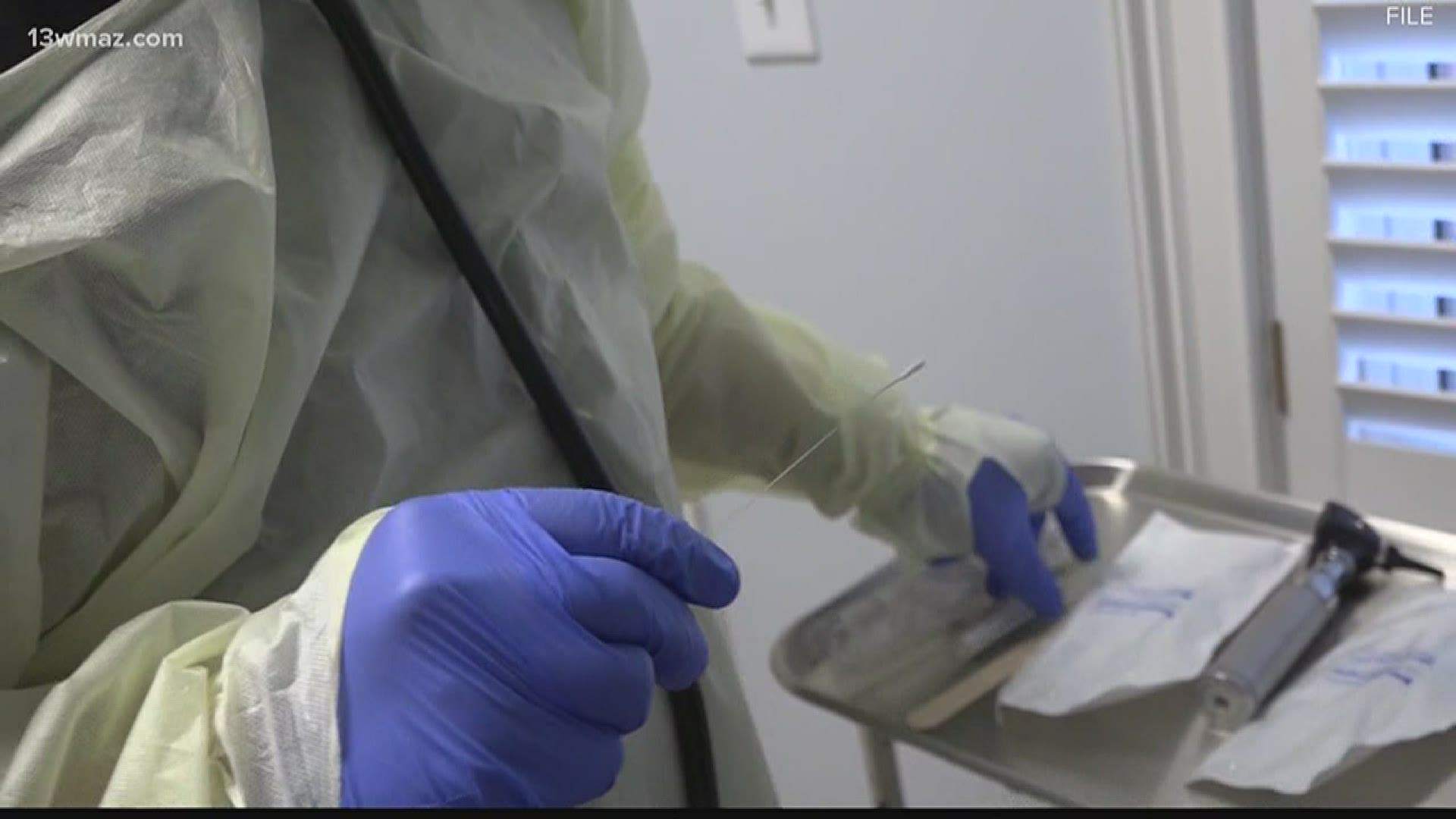 However, those figures may be inflated due to a current inability to accurately track asymptomatic cases in people who do not get tested.

According to him and Michael Hokanson, the spokesperson for the North Central Health District, mortality rate measures how many people have died across an entire population. The figure is calculated by dividing the number of confirmed deaths by the total population and then multiplying the result by 100,000 to get a "per 100,000 residents" figure.

The Georgia Department of Public Health confirms 2,745 COVID-19-related deaths as of June 25.

Out of Georgia's more than 10 million residents, the COVID-19 mortality rate for known infections is about 25 deaths per 100,000 people.

Smith notes that's more than 20 times higher than the same figure for the common flu.

The DPH has confirmed more than 71,000 cases of COVID-19 and 2,745 virus-related deaths as of June 25, which puts the statewide case fatality rate of known infections at about 3.86%.

Smith notes that's also well above the case fatality rate for the flu.

However, Smith notes those calculations do not take into account asymptomatic cases that have not been confirmed with a test.

If they were to be included, he says, those figures would likely decrease.

However, it's currently impossible to say for sure how big the decrease would be because nobody is certain how many untested asymptomatic cases exist.

Given current information, though, Hokanson says the virus needs to be taken seriously.

He stressed that people should still be following social distancing guidelines and wearing cloth face masks in public.

Hokanson added that the recent increase in new daily confirmed cases is not simply a result of increased statewide testing capacity.

"It's not the only factor in these new numbers," said Hokanson. "We know when restrictions lifted, with people just getting tired of being cooped up, people are going to parties they're going to celebrations. We know that school systems are doing activities and those are opportunities for the illness to spread."

Hokanson also said that the North Central Health District's COVID-19 case fatality rate is higher than the statewide figure (around 6% versus the statewide roughly 3.8%). He said that's partly because most of the NCHD's deaths came from long-term care facility outbreaks.

RELATED: VERIFY: Do restaurants have to close to clean if they have a positive COVID-19 case?

RELATED: Amid health coverage losses, 'Obamacare' enrollments are up

RELATED: VERIFY: Why a face mask box says it provides no protection to the wearer