How will the proposed federal stimulus bill affect you?

Some of the details still aren't crystal-clear, but a Macon economist says many could get more than $1,000 in a direct payment 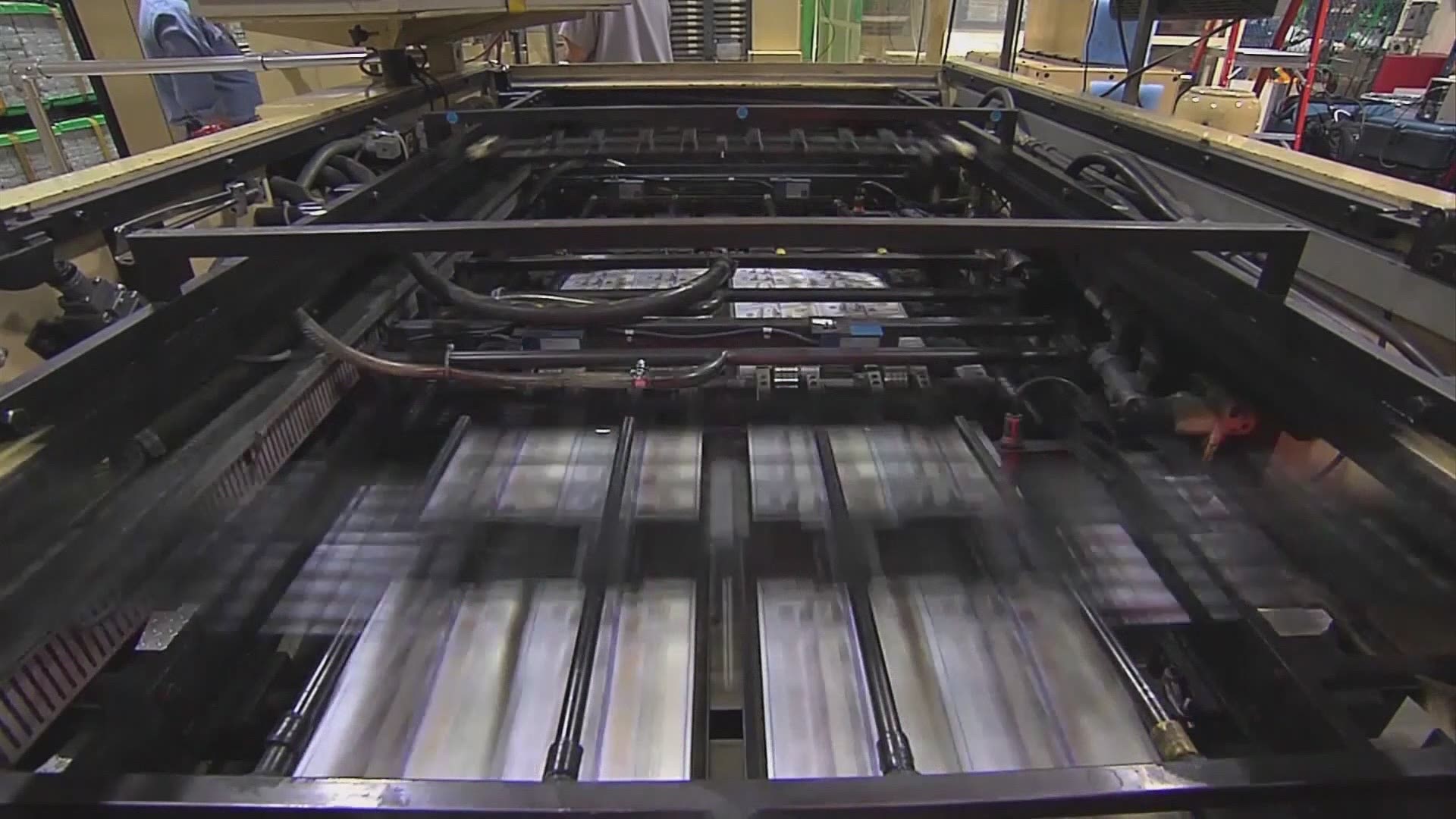 Lawmakers said they struck an agreement to pass it, but as of right now, Congress hasn't voted on it and President Donald Trump has not signed it into law.

Assuming, however, that it does get passed and signed into law like lawmakers now say it will, we want to answer your questions about it as best we can.

But be warned -- some of the finer details of this bill have not yet been released, so some questions might not get a crystal-clear answer just yet.

Maybe the top question you've asked us is the obvious one: how much money will people get?

"The provisions that have been talked about include everybody up to $75,000 of adjusted gross income on their last tax returns," he said. "They would be entitled to the full benefit which would be $1,200 for an individual, up to $2,400 for a married couple, plus $500 per dependent child."

The federal government will use records on hand to figure out what bracket you fall into.

"The amount that any particular household receives will be a function of their adjusted gross income from their last taxes," he said.

Many of you asked us, what about people on Social Security or disability insurance?

George says you will likely get a direct payment, too.

"Anybody who's on fixed income or retired... they're still filing taxes, they still report that income so they will be in the system," he said.

How that money will be sent out, George says, for the moment is still not clear.

It could be a check sent to your mailbox, but he says that approach has a drawback.

"If you literally want the government to cut that many checks that could take months to get that out the door," he said.

Instead, George says the federal government could send the money through your paycheck.

"Historically, one way of doing this is to channel it through your paychecks and just withhold less of your money," he said.

That direct payment also raises questions about taxes, and whether you will need to include it come tax time next year.

He says it's possible the government will forgive taxes on those payments, but it's still not yet clear.

RELATED: $2 trillion coronavirus deal: Who will get stimulus checks and when?

RELATED: VERIFY: Fake Text messages impersonating banks, talking about government checks and how to spot them

RELATED: Census Bureau delays deadline for 2020 count by 2 weeks due to coronavirus

RELATED: VERIFY: Nothing suggests the proposed stimulus checks will depend on the Census