The school district says they've learned from last year's remote learning experience and did everything possible to improve it this time around. 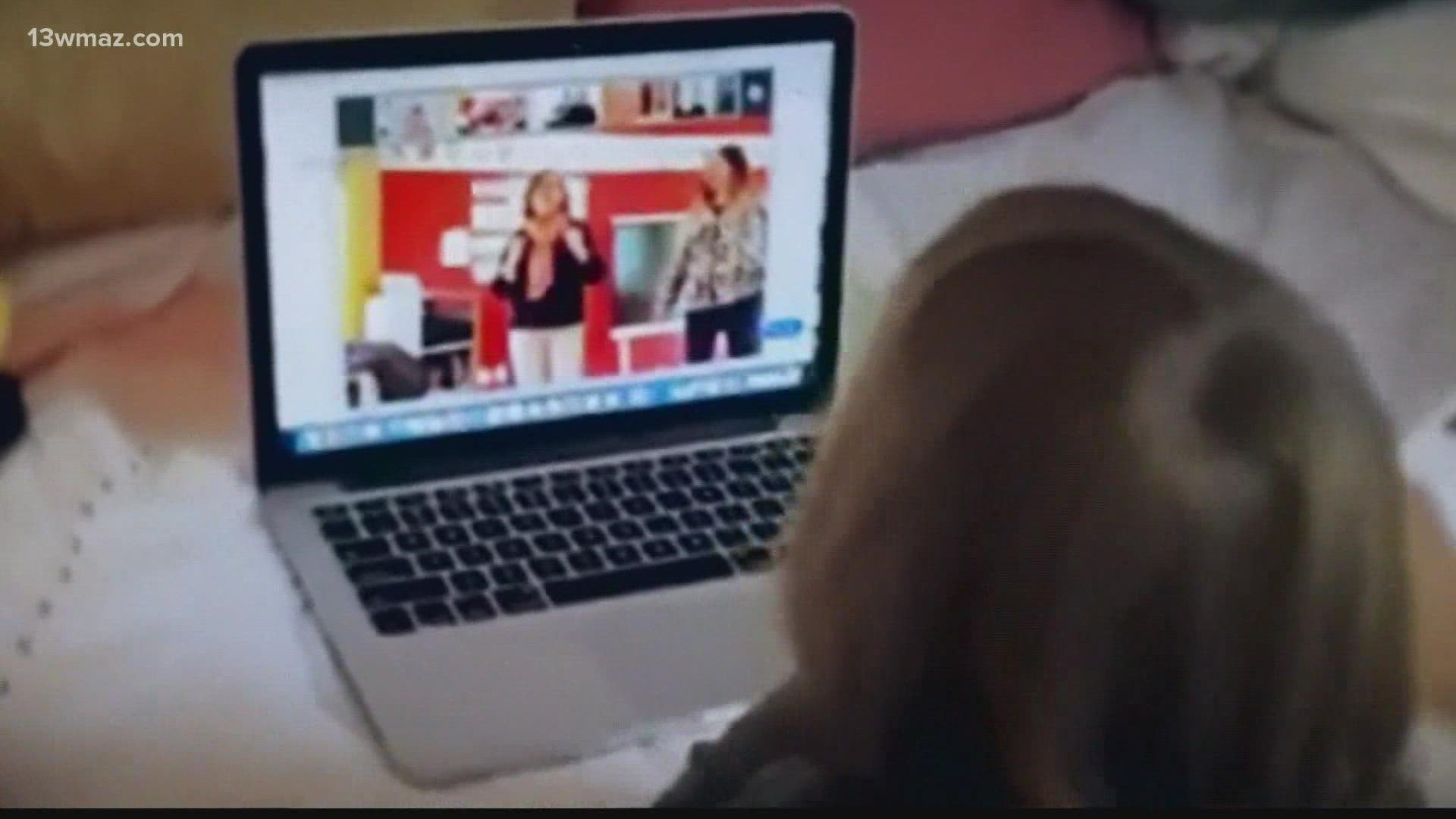 MACON, Ga. — In an announcement, Superintendent Curtis Jones laid out what the rest of this week will look like in Bibb County Schools as they prep to learn virtually.

It also gives parents like Kim Childs a few days to prepare.

She has a daughter at Howard Middle School.

Childs says she's started to worry about the regular COVID-19 updates from the school district, so she supports the move to remote learning.

"It was just getting scarier and scarier and probably was a little bit of a relief, too, that she wasn't gonna have to be in there, for a little while at least," says Childs.

Basque and Tracy Martin say they felt the same about their son, Julius, a student at Howard High School.

"I kind of felt like a bad parent to send him back to school, but the anxiety was really real," says Martin.

Tracy Martin says she works from home so she didn't have to make too many adjustments to accommodate her son learning at home, too.

She says it's still a challenge.

"Julius does have autism so I can't just stick him in front of a computer screen and say, 'Hey, do your work.' I have to sit right there with him and do the work with him as well as do my own work," says Martin.

But she says she's happy to have him home and safe, and she supports the school district's decision, even if it is only temporary.

"It's hard work to do both work and deal with Julius at the same time, but I would rather him be safe and healthy than to worry about him, sending him to school and I'm sitting on my computer worried all day of who he's been in contact with."

Jones says as it gets closer to September 20, they'll keep an eye on the positive COVID-19 cases and decide if it's safe to bring students back into the classroom. 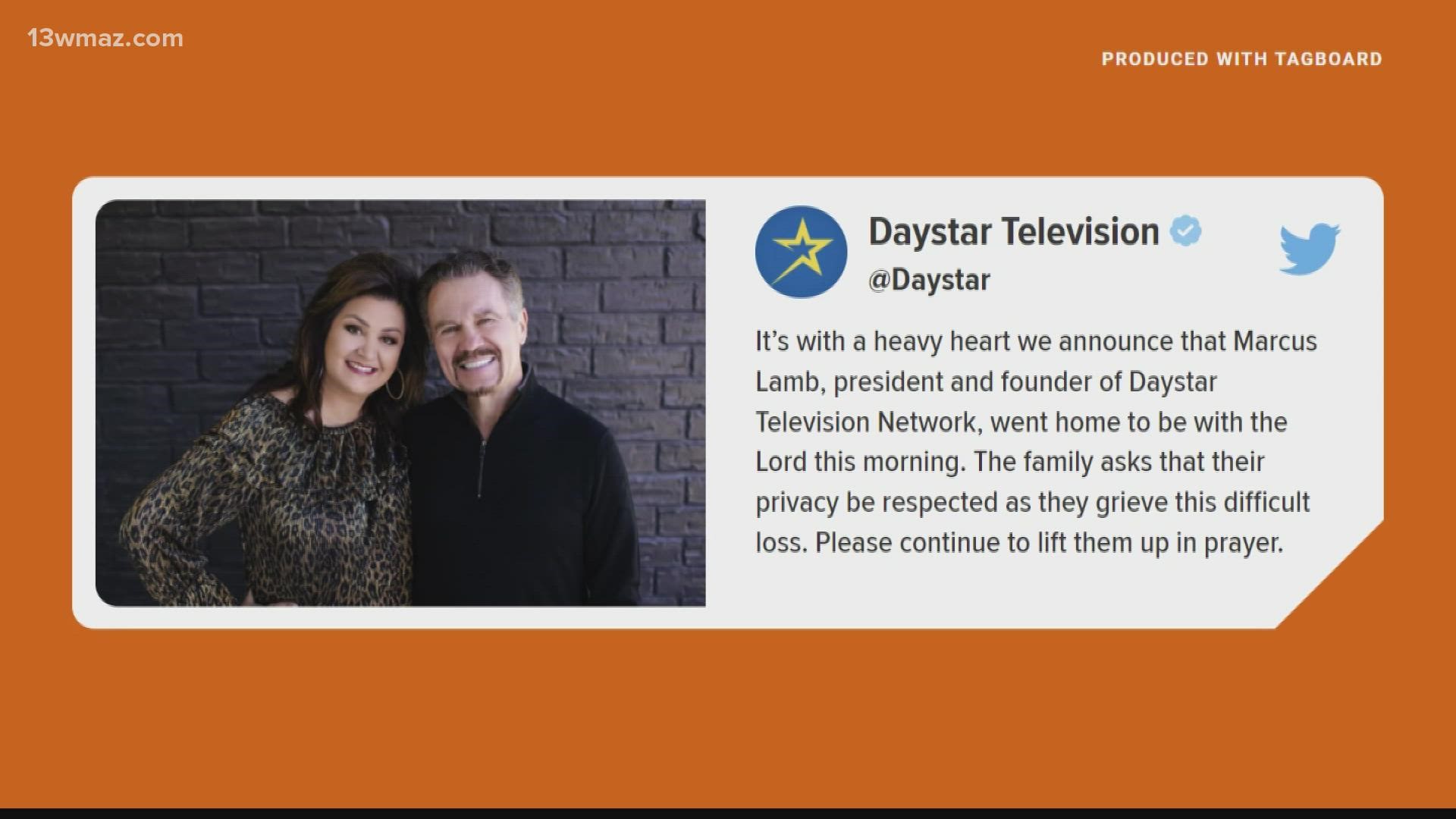 Televangelist originally from Georgia dies after 'spiritual attack' from COVID-19