'My mom died. That’s why I’m like this': Son supports mask mandate after mom died of COVID-19

61-year-old Cheryl Burch was a wife, mother and grandmother. 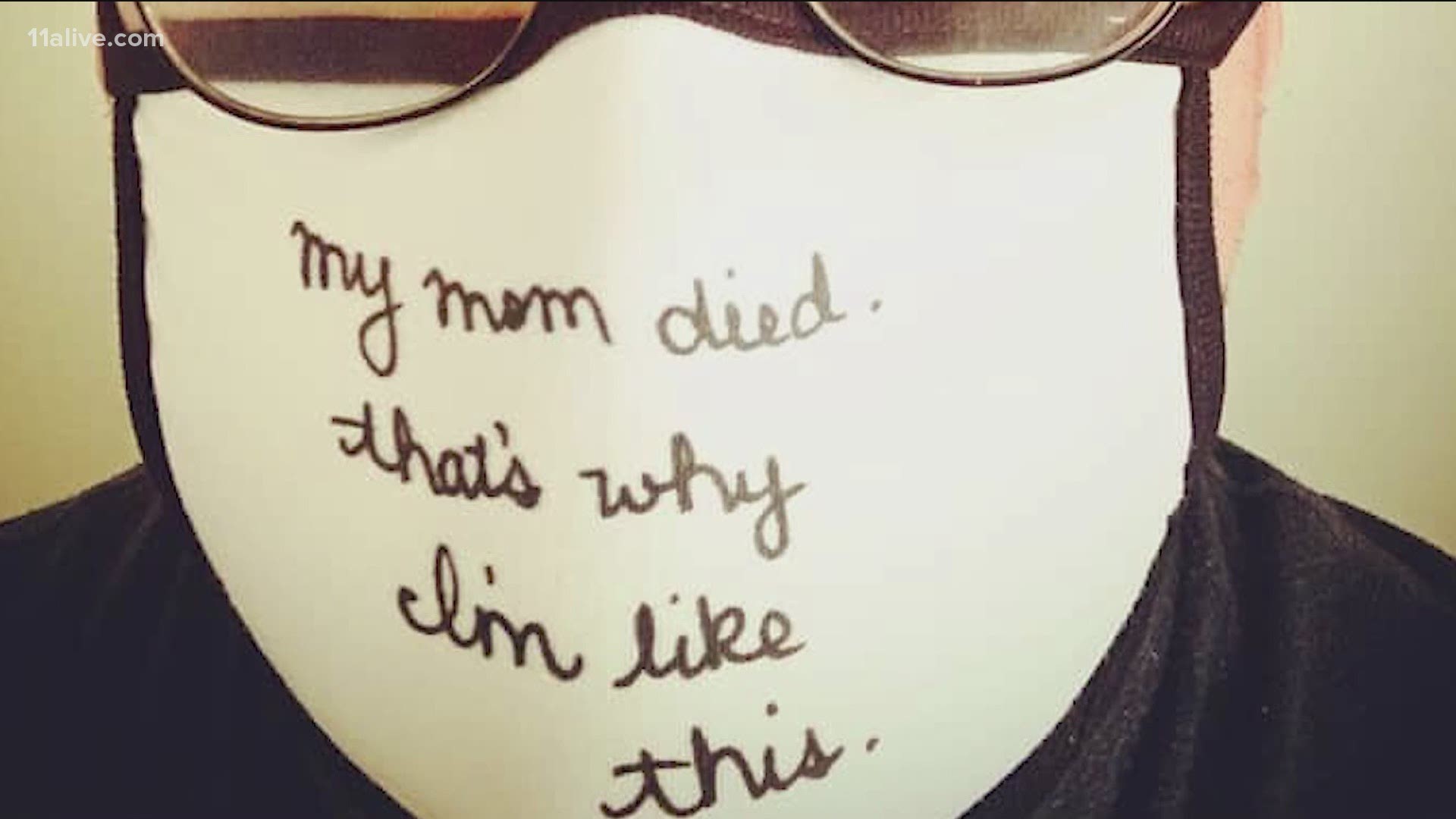 MONTROSE, Mich. — Mask wearing in public has become a divisive topic in America. In a Pew Research Center survey conducted last month, 65 percent of U.S. adults say they’ve worn a mask in stores or businesses all or most of the time.

For families who have experienced the death of a loved one at the expense of COVID-19, wearing a mask is personal.

Burch’s mother contracted the virus earlier this year. When 2020 began, Cheryl Burch was 61 years old, a longtime state employee in Michigan, and a wife, mother, and grandmother.

Aaron told us his mother was also, in many ways, a fighter. He said she had diabetes, rheumatoid arthritis, and was going through chemotherapy for treatment of lupus.

“She was taking medication. She was living a healthy, happy life before this disease,” explained Aaron, “when my mom went into the hospital on April 15, we effectively lost her that day. She never came home. She never left. There were days that she was doing OK and showing signs of improvement, and you know, almost days later, her entire world would come crumbling back down," said Aaron.

Cheryl had her good and bad days while in the hospital. Her family video chatted her as much as they could. Aaron even told her through a screen, that she had a grandson on the way.

“Just seeing her surrounded by the machinery that was keeping her alive is an image that is burned into my brain. And I see it every time I close my eyes,” said Aaron.

Ultimately, Cheryl was put on a ventilator. Her heart stopped on June 4. Burch’s family made the decision to put an end to her physical trauma.

In loss and grief for his mother, Aaron found his own fight. He joined a COVID-19 grief and loss support groups on Facebook. There he found a mask that said, “My mom died. That’s why I’m like this.”

“I wanted to have it written across my face why I’m doing what I was doing,” said Aaron, “Masking doesn’t protect you. It protects everyone around you.”

“My world is forever changed without her,” said Aaron.

GOP unveils 'HEALS' Act with another round of $1,200 stimulus checks