He most recently became a coach at the Fellowship Christian School and was also on the coaching staff at Milton High School prior to that. 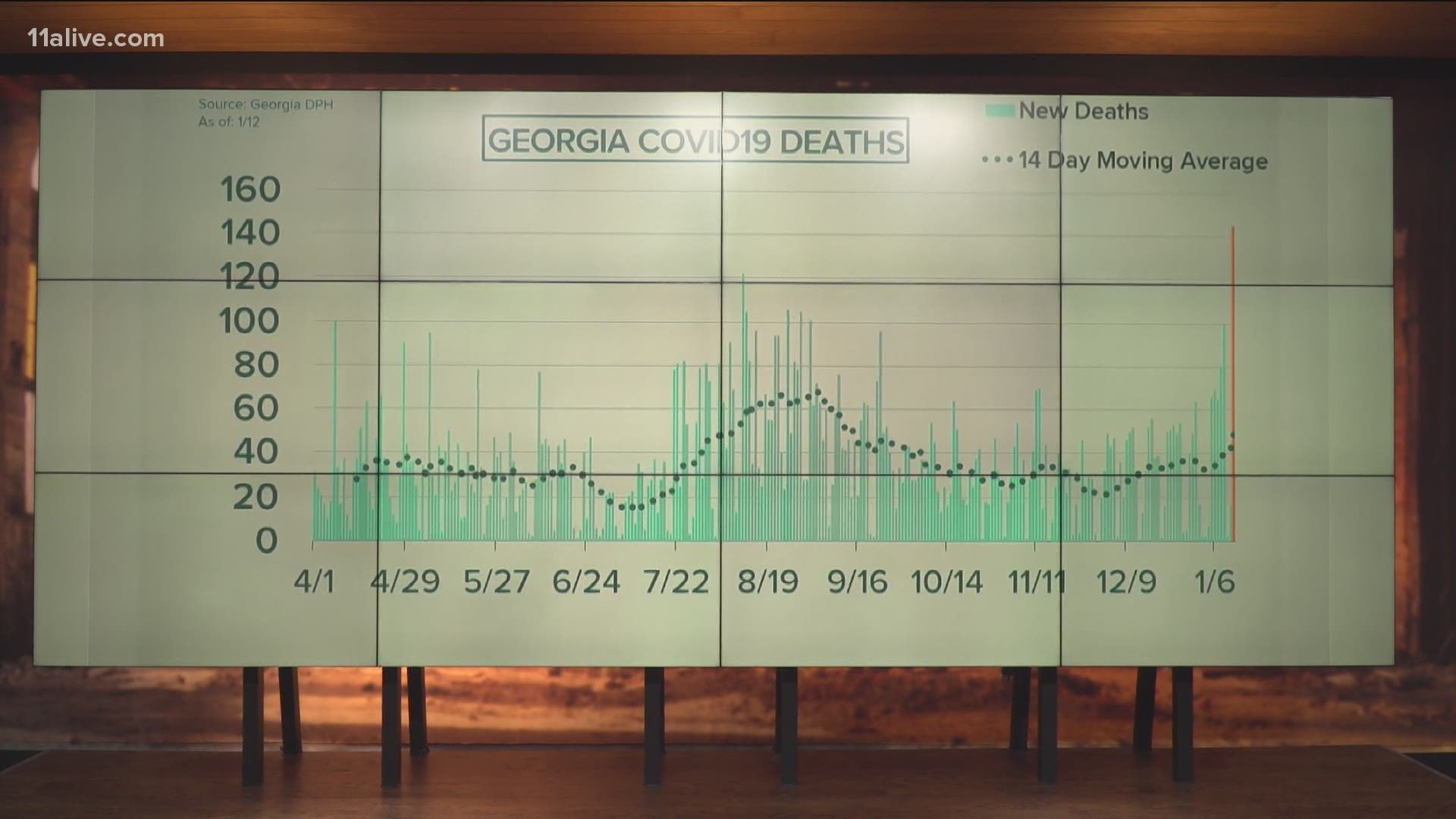 MILTON, Ga. — The Milton community is mourning the loss of someone who they say touched so many lives on and off the football field.

Tim Lester, a former running back coach at Milton High School and coach at Fellowship Christian School, died this week following complications due to COVID-19, the city of Milton announced.

Lester was an NFL fullback and special teams standout (Rams and Steelers), who kept busy in retirement through volunteering, motivational speaking, and coaching, the city said.

Within the city of Milton, Lester was one of the individuals responsible for creating a youth football league, the Milton Steelers.

“Tim was an absolutely amazing man,” said Milton Parks and Recreation Manager Tom McKlveen. “He truly cared about positively impacting the kids on and off the field.”

The City expresses condolences to the family of Tim Lester, an ex-NFL player who made a difference everywhere he went - including his adopted home of Milton. 'The Bus Driver' for @jeromebettis36 was a humanitarian, leader & coach. Read more about him here: https://t.co/S3Nep0GCR0 pic.twitter.com/3M3aE15QMQ

Milton High School athletic director Gary Sylvestri said his legacy will live on forever. He said on Twitter: "Tim was an amazing man of God, husband, father, friend and coach!"

The football team said on Twitter that Lester "loved football and taught many of our young boys how to play the game." They said he was an "asset to our community."

Please keep the Lester family in your prayers. Tim Lester, founder of the Milton Steelers & former Milton HS Running Back Coach, has passed away. Tim loved football and taught many of our young boys how to play the game. He was an asset to our community & will be greatly missed. pic.twitter.com/Oxp7KQhd6Z

Lester remained active speaking, leading, and in football, the city wrote on Facebook. They said he was on to the advisory board of Developmental Football International. He most recently became a coach at the Fellowship Christian School. Several of Lester’s children attended that Roswell school.

“As we mourn the passing of this incredible man, we remember the massive impact he made on our community,” Head of School Dr. Kathryn M. Teston said in an email to that school’s community. “…He was dedicated to impacting the lives of athletes and students, encouraging them to live fully for God’s glory alone.”