It authorizes border patrol to immediately remove migrants as a way to prevent the potential spread of the virus while in custody. 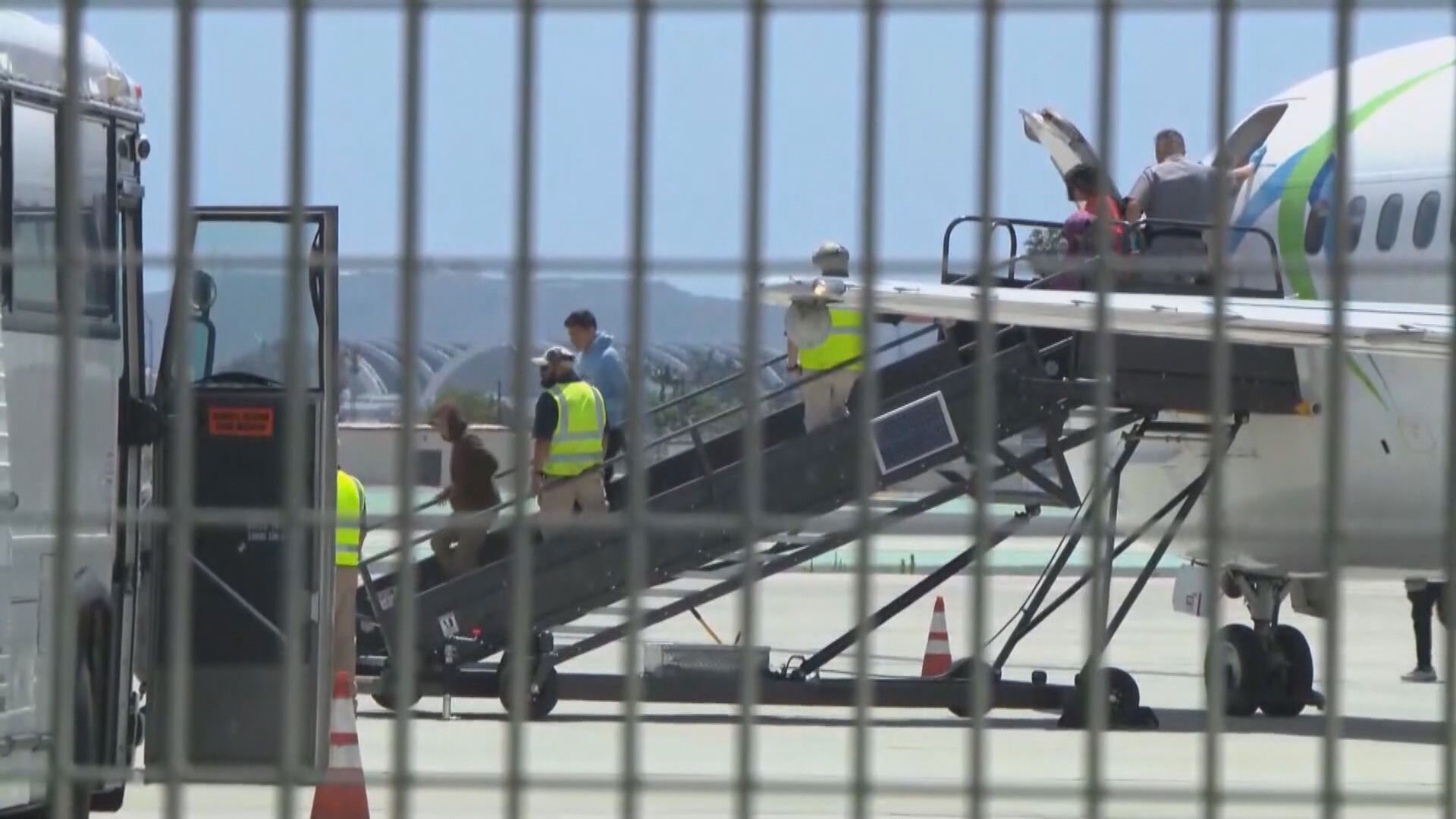 WASHINGTON — A Trump administration policy of quickly expelling most migrants stopped along the border because of the COVID-19 pandemic was indefinitely extended Tuesday, with a top U.S. health official arguing that what had been a short-term order was still needed to protect the country from the virus.

The order issued by Dr. Robert Redfield, director of the U.S. Centers for Disease Control and Prevention, authorizes Customs and Border Protection to immediately remove migrants, including people seeking asylum, as a way to prevent the potential spread of the virus while in custody.

President Donald Trump's administration issued the initial 30-day order in March, and it was extended for another month in April. The new version notably has no fixed end date, though it says the CDC will review public health data every 30 days to ensure it is still necessary.

Administration officials have defended the policy amid criticism from human rights advocates who say the U.S. is using health as a pretext to deny people the right to seek asylum and to enact immigration policies aimed at appealing to supporters of the president in an election year.

“Trump’s goal is not to protect our health, it’s to sow division and advance his political agenda," said Andrea Flores, deputy director of immigration policy for the American Civil Liberties Union.

Under the policy, CBP has been sending Mexican and Central American migrants they encounter along the southwestern border back to Mexico in about two hours. It is turning people from other countries over to Immigration and Customs Enforcement for rapid repatriation, removing people who might have remained in the country for months, or even years, to pursue asylum claims.

Human Rights First, a nonpartisan human rights organization, said the CDC order has already been used to block and expel thousands of asylum-seekers to dangerous places.

“This new extension of the CDC order will end U.S. refugee and child protections at the border indefinitely, endangering rather than saving lives,” said Eleanor Acer, the group’s senior director for refugee protection. "There is little doubt that the Trump administration will wield this indefinite ban to expel and block asylum-seekers and children for many months or longer, possibly until this administration is no longer in office.”

The U.S. is also quickly expelling migrants encountered entering across the northern border with Canada, though there are far fewer than along the southwest.

Acting U.S. Secretary of Homeland Security Chad Wolf said in announcing the extension that the restrictions were one of the most critical tools his department has to “prevent the further spread of the virus and to protect the American people, DHS front-line officers, and those in their care and custody from COVID-19.”

The previous order was due to expire Wednesday. Redfield said the new one would remain in effect until “the danger of further introduction of COVID-19 into the United States has ceased to be a serious danger to the public health.” He also noted that vaccines and treatment for the virus were still months away and that cases were increasing in the U.S., Canada and Mexico.

Canada, Mexico and the U.S. shut their borders by mutual agreement to nonessential traffic in March to help control the spread of the virus.

Trump followed that up in April with an executive order that halted immigration to the U.S. for 60 days in an effort to limit competition for jobs amid the economic collapse from the outbreak.

The president has long advocated restrictions on both legal and illegal immigration and has raised concerns for years about foreigners competing with American citizens for jobs. But he denied he was using the virus to make good on a long-standing campaign promise during an election year.

Also Tuesday, the Trump administration asked a federal appeals court to allow it to terminate an agreement that places limits on the detention of immigrant children.

Justice Department lawyer August Flentje told a panel of the 9th U.S. Circuit Court of Appeals in California that “repeated border crises that are driven by irregular family migration” required the government to adopt new rules and replace what's known as the Flores settlement.

In court filings, lawyers for migrants said ending the agreement would give ICE new powers to detain children and parents indefinitely and “eviscerate their right to a neutral review of whether they are eligible for release.”

RELATED: US and Canada extend border shutdown to June 21