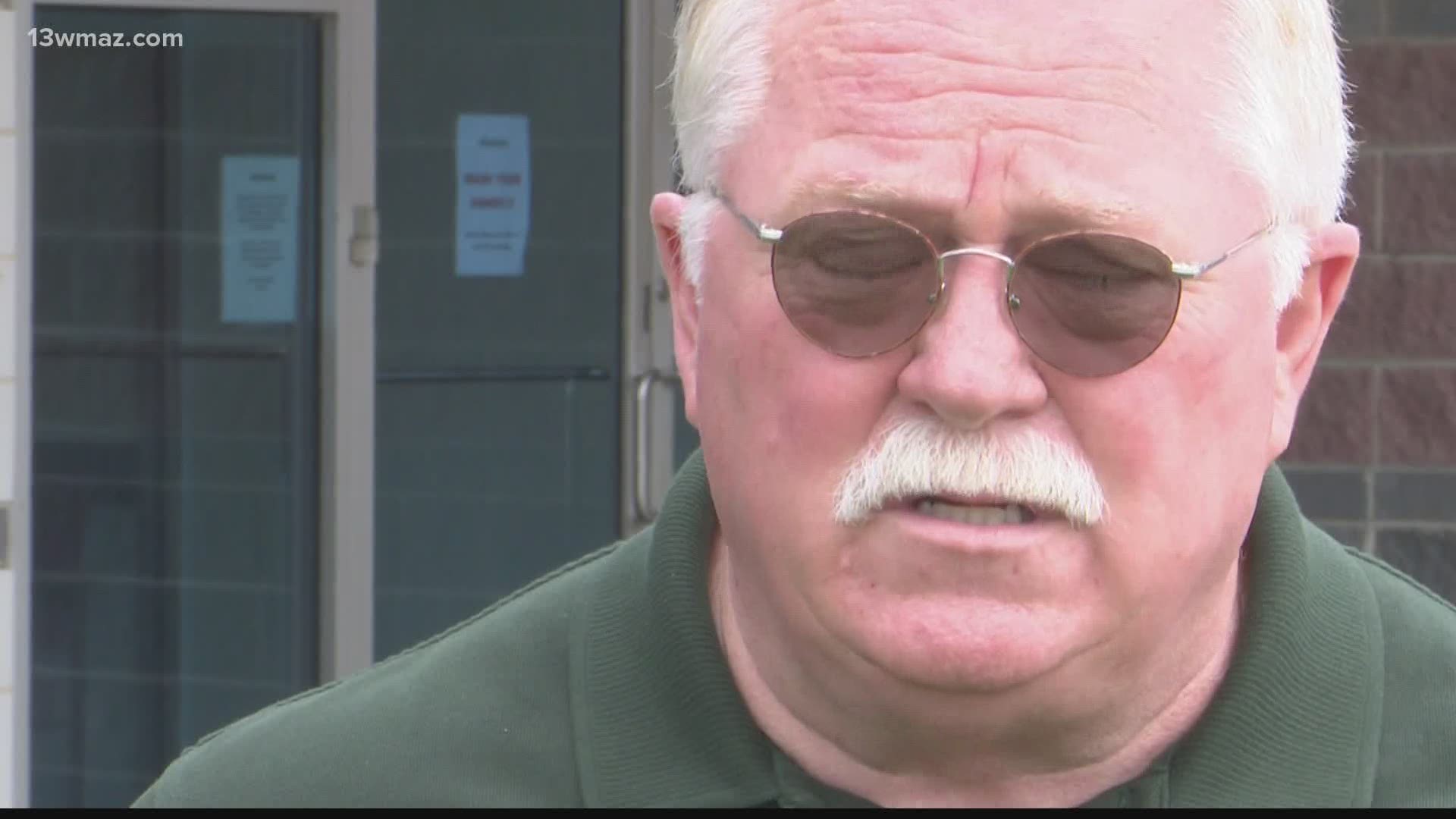 "Over the weekend, we had a tremendous increase, the biggest increase I've seen since it started in March," said Sills.

The sheriff, who doubles as Putnam County's EMA director, says officials confirmed 38 new cases in the county between July 3rd and July 7th, a roughly 20 percent increase in about four days.

The Georgia Department of Public Health has confirmed about 200 cases in the county since the pandemic began.

Sills acknowledges that's still a very small portion of Putnam County's more than 20,000 residents, but says if the virus is not stopped early, its spread could accelerate.

"I don't want any more laws or any more intrusion into anybody's life than anybody else does," said the sheriff. "What I'm stressing is to use common sense. Wash your hands. Wear a mask when it's appropriate to wear them. Stay away from large crowds of people."

He noted that new cases have skewed younger. From July 3rd to the 7th, the average age of people diagnosed was 32.

The average age from March to July 2nd was 51, according to Sills.

The sheriff says health officials believe one recent gathering of more than 100 people led to at least four new cases.

"It'll save your life," she said of the testing. "It's just that simple."

Since the pandemic first appeared in Georgia, Sills says only two Putnam County inmates have tested positive for the virus. Both, according to him, were asymptomatic.

So far, Sills says no deputies have tested positive.

Patrol Sergeant James Barbee is now waiting on his results, after being tested at the sheriff's office.

He was wearing a mask when we spoke with him, and said he almost always wears his.

Barbee said he's trying to follow the CDC guidelines to set an example for his three sons.

"Even though I may not fully or 100% agree with everything because there's so much stuff out there that's different, different opinions," he said. "Follow the rules that the government's set forth."

"So much of this has been politicized now it's just ridiculous," said Sills. "But this virus doesn't care who you are or what your political affiliation, your gender, your sexual orientation, it don't care now."