The Frank Erwin Center faces limitations that other venues don't because it's owned and operated by the University of Texas. 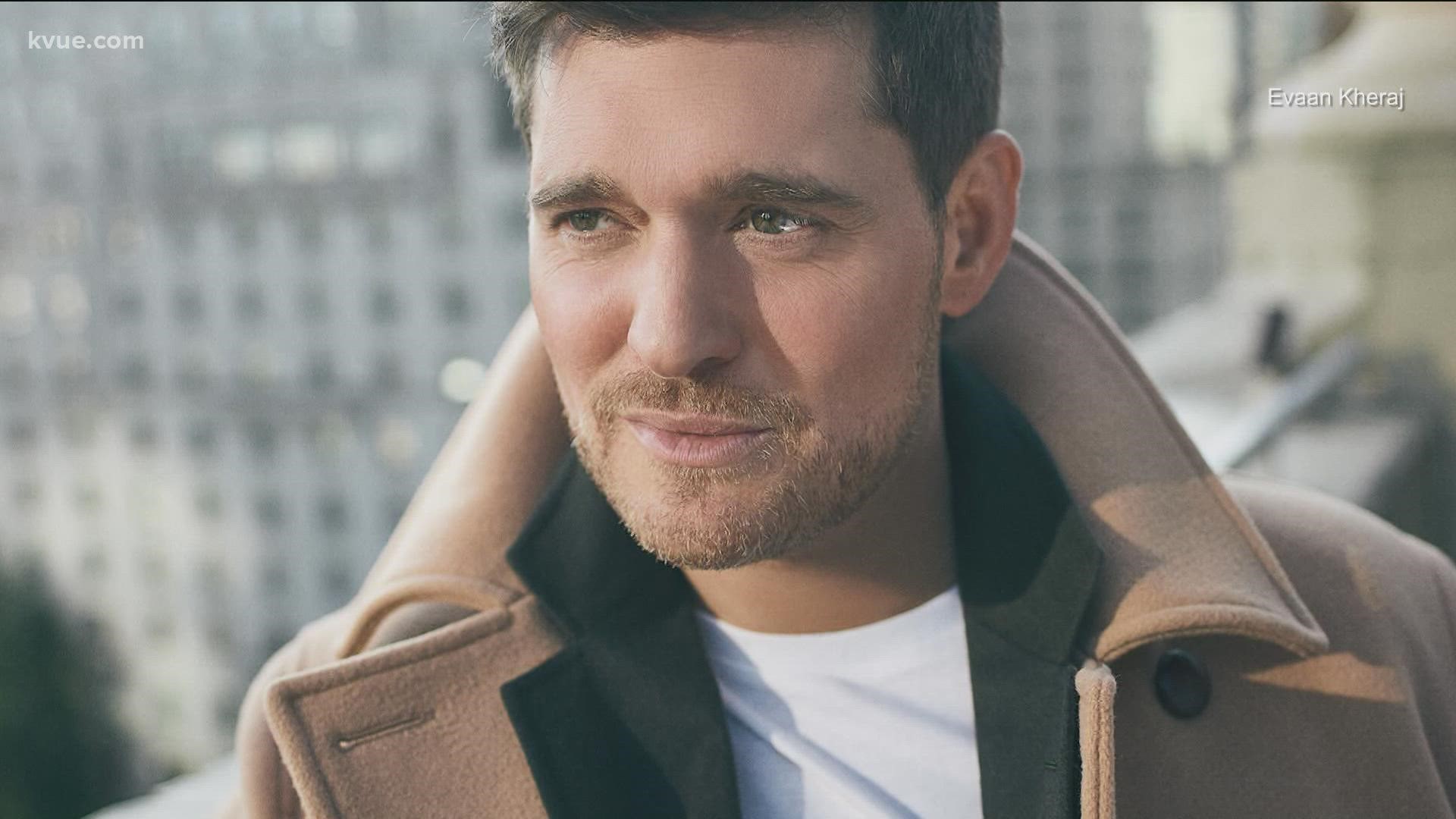 AUSTIN, Texas — One week before his scheduled performance at the Frank Erwin Center, singer Michael Bublé now says he won't be playing in Austin.

Bublé was scheduled to stop in Austin on Monday, Sept. 20, as a part of his “An Evening with Michael Bublé” tour. However, the singer announced on Sept. 13 that he "had to cancel" the show because the venue couldn't accommodate his request for stricter COVID-19 protocols.

RELATED: 'No other choice but to cancel' | Michael Bublé calls off Austin performance due to venue disagreement

"Protocols were and continue to be in place for all my upcoming shows to ensure nobody will be put in harm's way," Bublé said in a statement on Twitter. "Though we tried, I was sadly unable to facilitate this for my Austin show. There was no other choice but to cancel. My conscience and my heart wouldn’t allow it."

Bublé is requiring all attendees of his tour to provide proof of vaccination or a negative COVID-19 test taken with 72 hours of the event.

Other venues around town, including major spots like ACL Live at the Moody Theater, have allowed artists to require stricter protocols. So, why can't the Frank Erwin Center?

The center faces limitations that other venues don't because it's owned and operated by the University of Texas at Austin and therefore follows the university's guidelines. That means social distancing and face coverings are recommended, but optional.

RELATED: Why you won't see a mask mandate at UT Austin this school year

And there's a reason for that. An executive order signed by Gov. Greg Abbott in late July prohibits any state or local agency and any public or private entity that is receiving or will receive public funds through any means from mandating masks or requiring proof of vaccination.

UT Austin is a government entity because it is a public university that receives part of its income directly from the state. It also receives money from the Permanent University Fund, money in the Texas Constitution set aside for the University of Texas and Texas A&M systems.

VERIFY: Yes, USPS workers will be required to get vaccinated, but not under executive order for federal workers 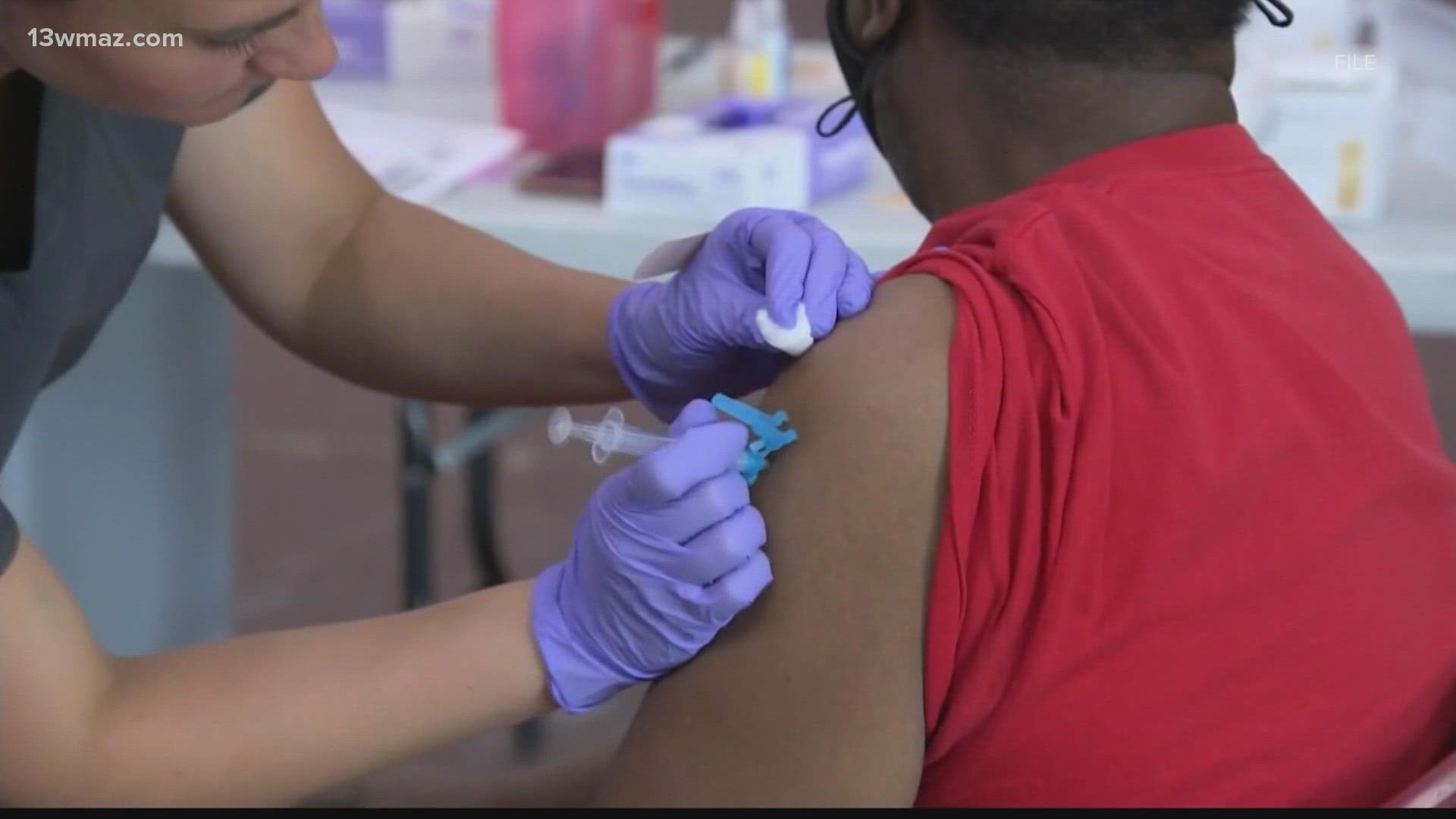