Expanded criteria for those eligible for vaccine, including educators begins today

Gov. Brian Kemp gave an update on vaccine distribution in Georgia Thursday afternoon, expanding the criteria for eligibility, which will start on March 8. 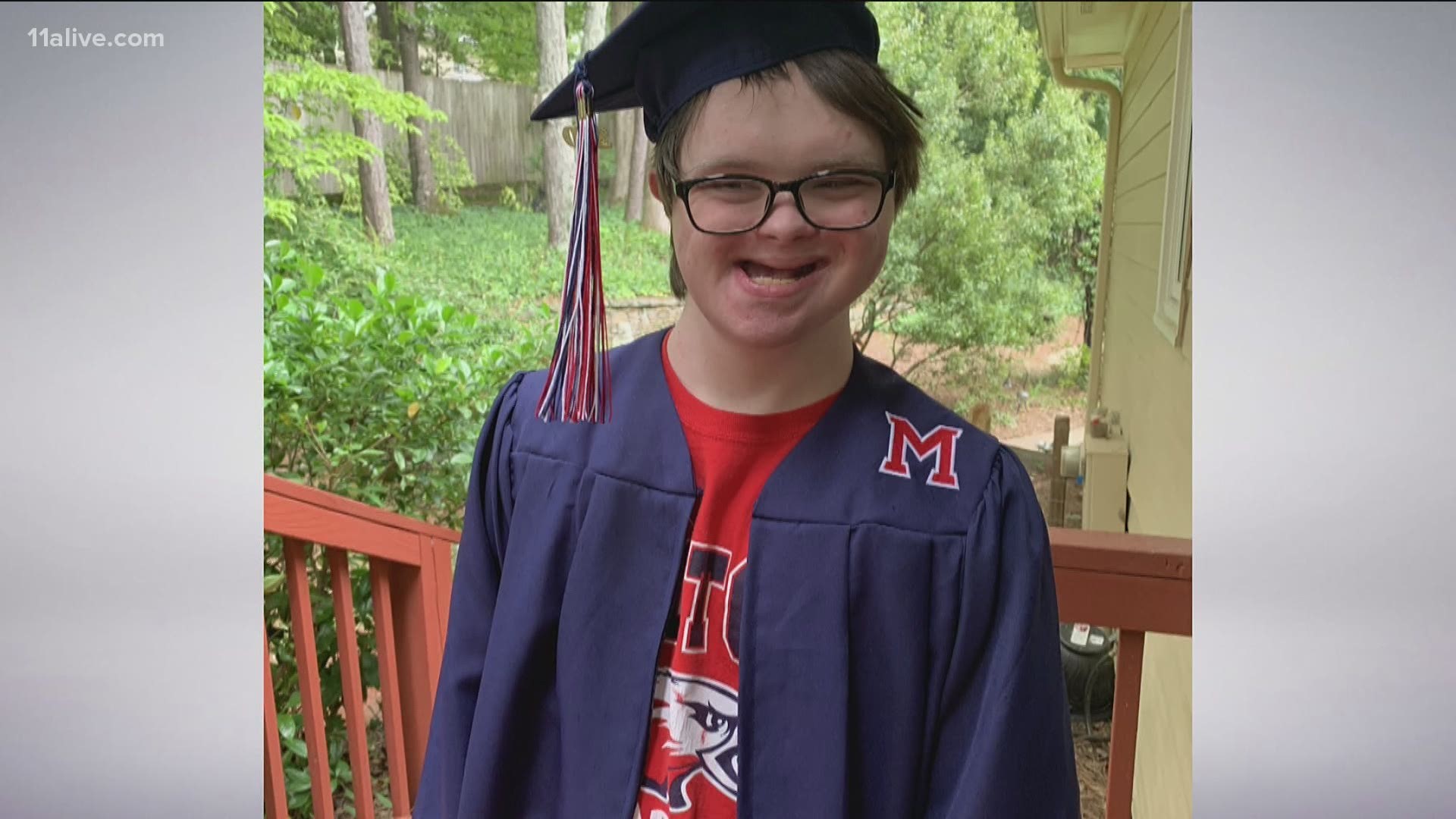 ATLANTA — After many teachers pushed for weeks for the state to expand COVID-19 vaccine eligibility, Georgia educators now have the option to get the shots.

Gov. Brian Kemp gave an update on vaccine distribution in Georgia Thursday afternoon, expanding the criteria for eligibility, which will start on March 8.

Now, starting March 8, Pre-K through 12 educators and staff, adults with intellectual and developmental disabilities and their caregivers, and parents of children with complex medical conditions will be eligible for vaccinations.

The governor said many parents of children with complex medical issues have been in contact with his office during the pandemic.

"Many have had to stay sheltered in place for months on end, for fear of infecting their loved one or spreading the virus themselves," he said. "I have read those stories, and I cannot imagine what they have had to go through."

The governor said it's time for more Georgians to return to normal routines.

"For too many parents, this is simply impossible to do while your child is home learning through a screen. Virtual schooling is leaving too many children behind and parents are literally at wits' end," he said. "They are also very exhausted."

Kemp said he would like to see students back in classrooms statewide.

"To ensure that happens as quickly as possible, effective March 8, Pre-K, K through 12, public and private school teachers and faculty and the Department of Early Care Learning educators and staff will now be eligible for the vaccine," he said.

Kemp praised educations for their perseverance during the pandemic for keeping their students in mind first. However, he said "we cannot afford to delay full in-person learning any longer."

While more people will be allowed to get the shots, the governor said it is still important to remember that supply is limited.

"Again I want to reiterate, there will be more demand for the vaccine than the state has supply," Kemp said.

Kemp said if supply continues to increase, later in the month of March, they would plan to further expand the vaccination criteria to include others with severe underlying health conditions.

"We will be finalizing that timeline and the Georgians affected in the coming days," he said.

In addition, Kemp noted that to avoid confusion, the state would no longer be using 1A+ or 1B for new expanded criteria. The health department will instead list those who are currently eligible as they move forward.

It’s as if a death sentence has been lifted from Jacob Moore.

He’s 21 years old, born with Down Syndrome, he’s a cancer survivor, and he’s at high risk of getting COVID and dying from it.

But now, Jacob can get the COVID vaccine, along with his parents and brother, who are his caregivers.

“It moved me to tears when I finally heard the words that we were finally going to be able to get vaccinated,” Jacob’s mother, Heidi Moore, said Thursday evening.

Ms. Moore was part of the grassroots movement of thousands of high-risk patients and their families across Georgia who lobbied Governor Kemp for weeks to let them get the vaccines.

“Words cannot describe how happy our population is, and the families that support our children,” Moore said. “And this finally gives us hope that there’s a light at the end of the tunnel.... If anything it proves that advocacy works. And to never give up.”

Casilla is thankful, but also apprehensive.

She said she is returning to classroom teaching next week for the first time in a year.

She’s worried for herself, and other teachers, about the lag time of weeks between her return to in-person instruction, and when educators will be fully vaccinated.

“I’m returning to the classroom and I’m not vaccinated,” she said. “But I’m very glad, I’m very grateful that we do have this option.”

Governor Kemp said again that the time to return to in-person learning in Georgia is now, not after everyone’s vaccinated, and not in the fall, but now.

“It would be a disaster, in my opinion, if we wait,” the governor said. Many children are already far behind where they should be, he said, because they had difficulties with on-line learning that only in-person learning can fix, “so that there is no more time lost on these precious children, they are the future of this state.”