Rural counties did not appear especially more likely to display reluctance about the vaccine than urban or suburban counties. 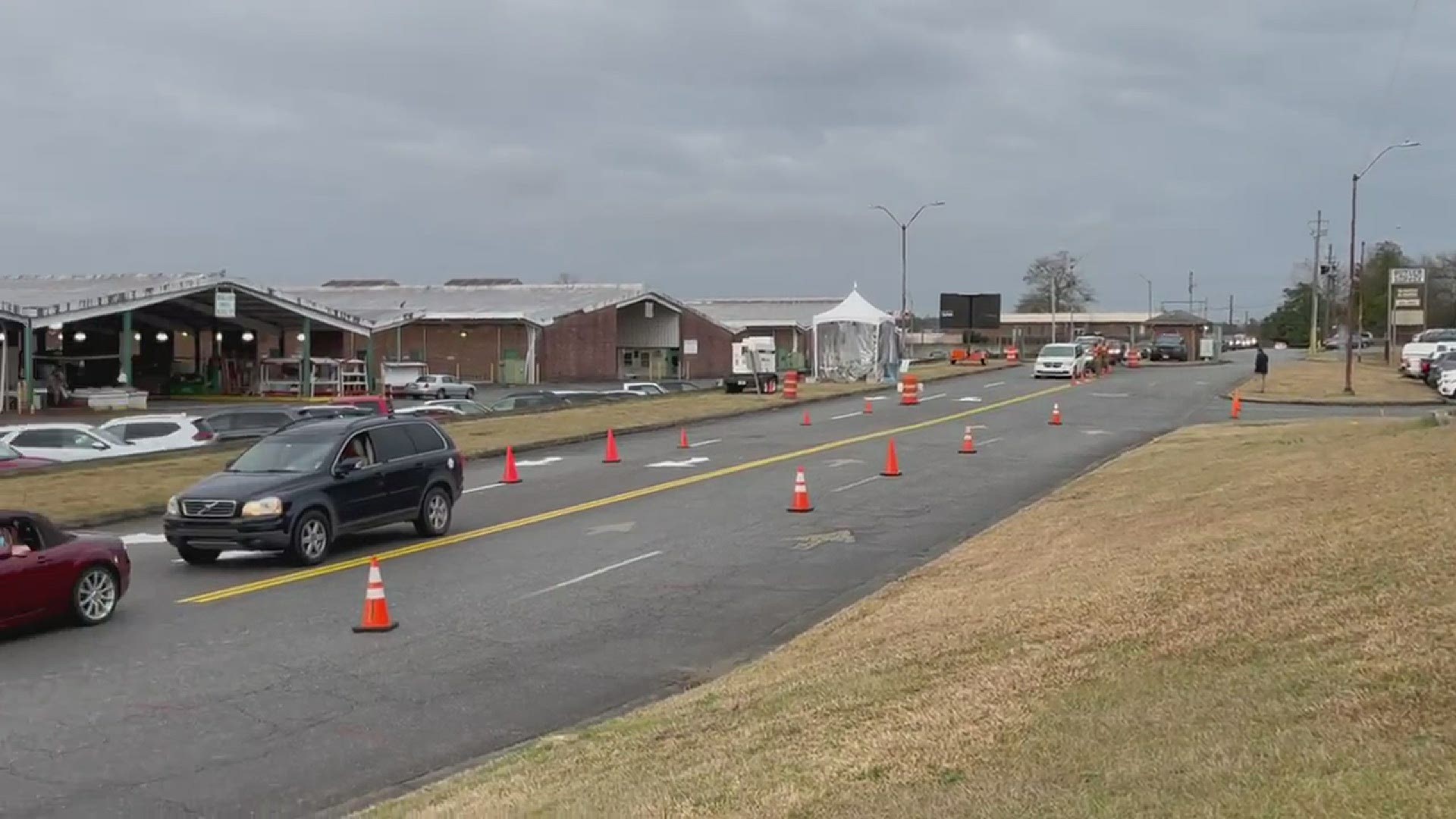 ATLANTA — As the argument for making teachers eligible for the COVID-19 vaccine in Georgia has gained momentum in the past weeks - with Gov. Brian Kemp saying Monday an expansion plan would be finalized in the "coming days" - a state survey of educators shows they are roughly split on actually wanting it.

Currently under Phase 1A+ of Georgia's vaccine rollout plan, teachers are not eligible for the vaccine.

The state expanded beyond the initial Phase 1A plan - which included healthcare workers and the residents and staff of long-term care facilities - in January. That made adults 65 and over and their caregivers, as well as employees of first responder agencies newly eligible.

Gov. Kemp has argued over the last weeks, in resisting earlier calls to make teachers eligible, that the expansion to Phase 1A+ created a pool of demand that the state's supply hasn't been able to meet, and expanding again would only further strain that supply.

But, of the roughly 200,000 education staff in counties that had response data, just a little more than 100,000 indicated they wanted the vaccine.

There were stark divides even within metro Atlanta counties. DeKalb County reported 75% of staff wanting the vaccine, and more than 55% of Gwinnett County's roughly 25,000 staff said they wanted the vaccine - in Cobb County that figure was just 35%.

Rural areas showed similar disparities. More than 88% of the roughly 500 staff in tiny Ben Hill County in south Georgia, meanwhile, indicated they would take the vaccine. An hour's drive to the south of there in Berrien County, the rate was about 16%.

The state survey data show that, unlike with healthcare workers earlier on, the vaccine reluctance is not just isolated to rural parts of the state.

A number of more rural counties had 100% positive response rates or roughly that - 460 of 460 in Meriwether County, an hour southwest of Atlanta; 455 of 455 in Dodge County, southeast of Macon; 675 of 676 in Crisp County, to the northeast of Albany; 104 of 104 in Warren County, west of Augusta; 60 of 60 in neighboring Taliaferro County; and 51 of 51 in Webster County, neighbor to Jimmy Carter's home Sumter County.

Notably, Fulton County said it had not yet launched its own hesitancy survey, estimating that about 60% of staff would want the vaccine, and Atlanta Public Schools was not included in the survey data.

Some districts also noted they had incomplete response data, and they were not included the figures used in this story.