More than 250 Pfizer vaccines were administered Saturday, which is more than half of the studio's staff and crew. 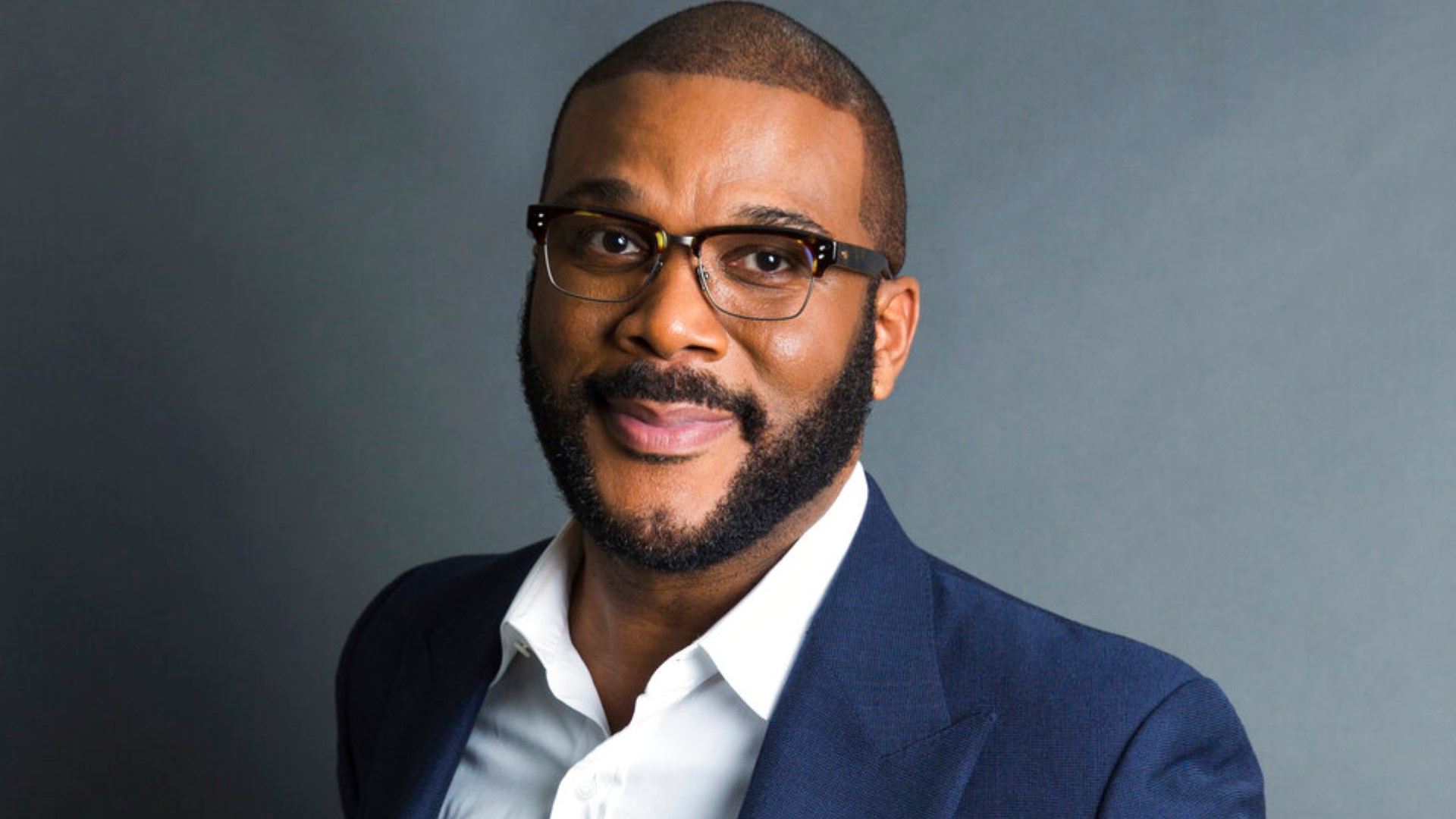 Over the weekend, Perry set up a voluntary vaccination event for his crew, their families, and friends at his Atlanta studios. 11Alive was told that Perry picked up the entire tab working with Grady Hospital to administer more than 250 doses of the Pfizer vaccine.

Perry said more than half of his crew is now vaccinated and he hopes this helps encourage others to get their shots as well.

Another Grady team will return to the studios later this month to administer the second-round of doses, a rep told 11Alive.

Tyler Perry Studios also announced it will end its "studio bubble" on Saturday, April 10. COVID-19 protocols will remain in place for future productions.

Last year, the actor, producer, and entrepreneur broke ground as the first studio owner to launch production during the pandemic. The plan included gathering 100 essential employees from security guards to gardening staff for private testing at a lab located at TPS.

"Thank God, out of the 100 essential workers, all tested negative,” Perry told Deadline. "The test used has a 24-hour turnaround for delivering results. “My goal is to find a path forward to protect both the health and the livelihoods of my cast and crew.”

Perry also revealed that it takes him about two and a half weeks to film a season for one of his television shows. With the location for production being on the historic grounds, actors and some crew resided at Tyler Perry's headquarters.

Back in January,  Perry addressed some of the public’s fears and concerns about the COVID-19 vaccine during a news special.

The media mogul sat down with some of Georgia's top medical experts for a half-hour program, “COVID-19 Vaccine and the Black Community: A Tyler Perry Special,” for BET.