How common are side effects to COVID-19 vaccines? Warner Robins police officer talks about his experience

Officer Martin said he had a fever and muscle pain, but a doctor at Coliseum says this reaction is fairly common. 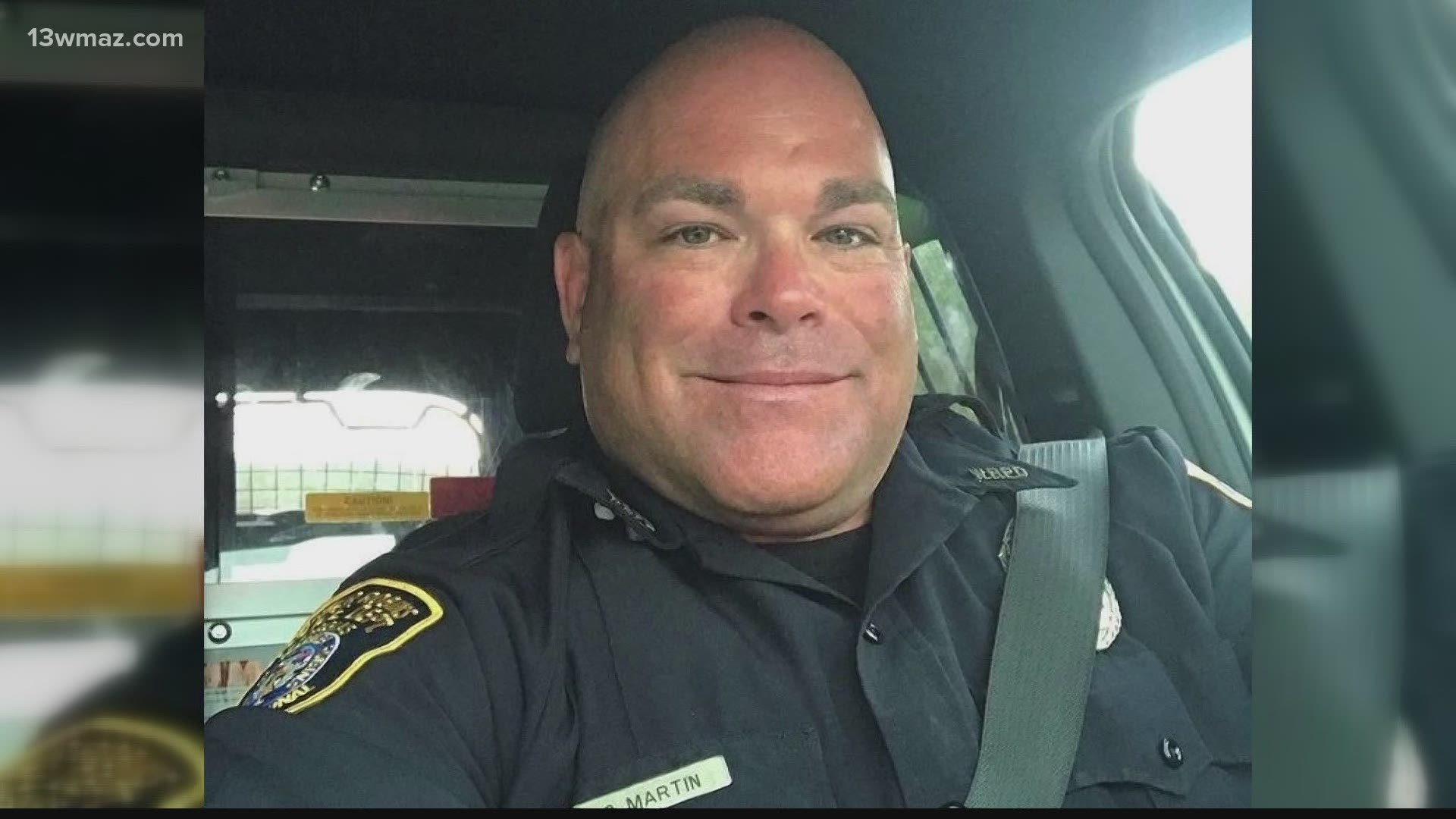 MACON, Ga. — A Warner Robins police officer says he had some side effects after getting the COVID-19 vaccine Tuesday.

Warner Robins Police Officer Greg Martin says he got the Moderna vaccine Tuesday, and hours later, had muscle pain and a fever.

"At about 3 o'clock, I woke up and I took my temperature. It was 101," Martin said, so he took some over-the-counter pain reliever and went back to bed.

How common are these side effects? We spoke to Dr. Jennifer Hoffman. She's a doctor at Coliseum Medical Center and an infectious disease professor at Mercer School of Medicine. She says a fever is fairly common with any vaccine.

"All that really means is that your body is doing a fabulous job of mounting an immune response to the vaccine. That's kind of what we want. I mean, not if anyone enjoys having a fever, but having a fever for a day or two, but it's better than getting COVID and ending up in the hospital for possibly weeks," Hoffman said.

She says it's even more common to have some pain in your arm.

"The whole idea is that your immune system sees what is an invading pathogen and really it's not. We're tricking the immune system so it can fight off the real thing when it's exposed later," Hoffman said.

Dr. Hoffman says it's hard to say why some people get a fever after receiving the vaccine, and why others don't.

"I will say it's more common in relatively younger individuals and less common in older people because older people don't mount as big of an immune response to vaccinations," Hoffman said.

Despite the side effects he experienced, Martin says he's still happy he got the vaccine and plans to get his second dose.

If you get the vaccine and experience some of these minor side effects, the CDC lists recommendations to help on their website. If you have pain in your arm, the CDC recommends a clean, cool, and wet washcloth over the area where you got your shot and exercising your arm. If you have a fever, drink plenty of fluids and dress light. The CDC also says you can talk to your doctor about taking an over-the-counter pain reliever like ibuprofen if needed.

Just to reiterate, these common side effects mentioned above are different from life threatening reactions.

Dr. Hoffman says anaphylactic reactions, which are extremely rare, may include swelling of the lip or tongue or trouble breathing and typically happen 15-30 minutes after someone gets the vaccine. She says that's why health professionals monitor you at the minimum of 15 minutes before you're able to leave.