Tyquela Able was on a heart transplant list for four years. In April, she finally got the call she had been waiting for: doctors had a heart for her. 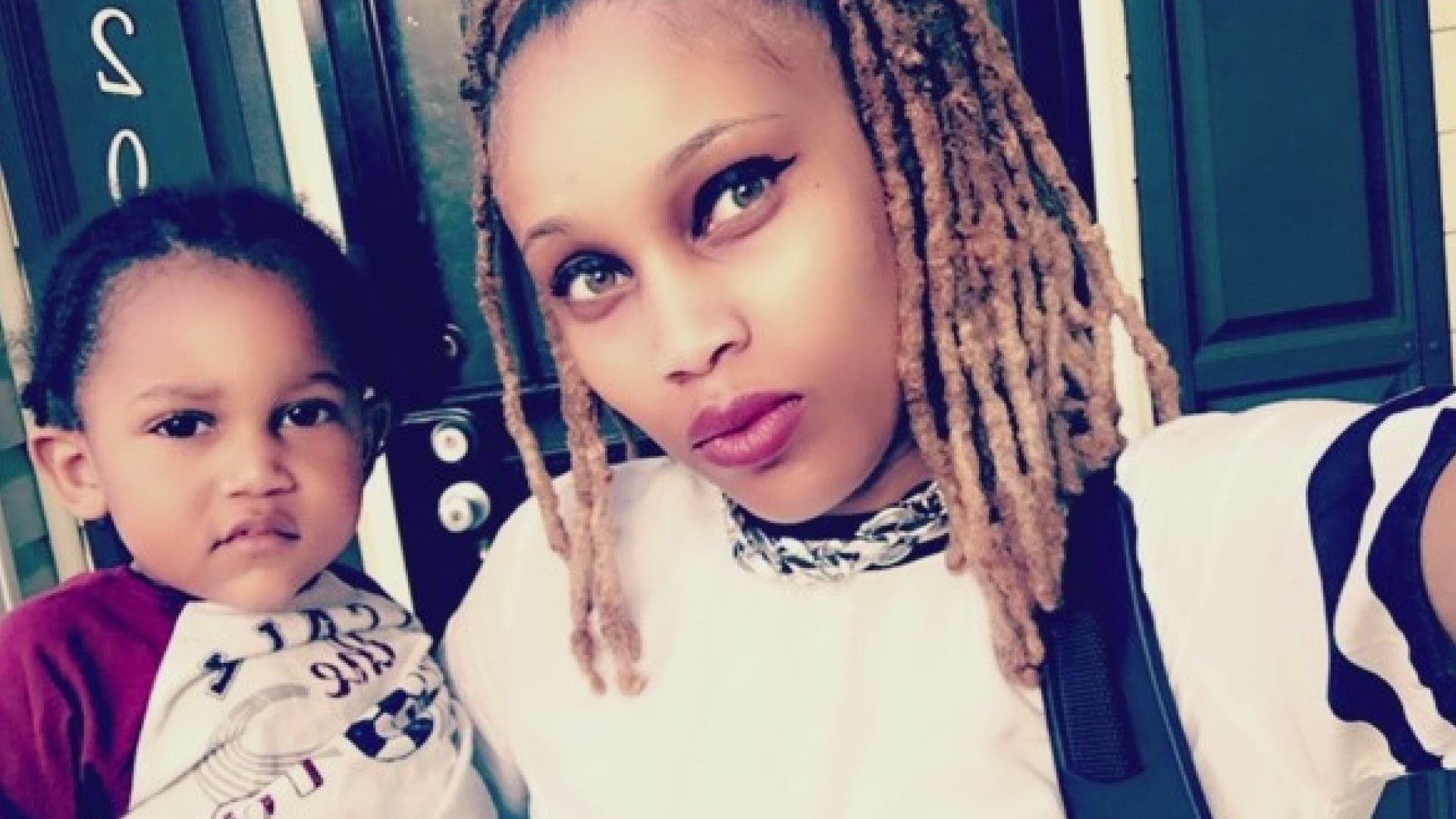 WASHINGTON — Nine months after the birth of her son, Tyquela Able felt the first symptoms. She lost her appetite, experienced stomach issues and had shortness of breath.

After several visits to urgent care facilities and different hospitals, she was told it could be anything from pneumonia to issues with her gallbladder. Eventually, she was referred to MedStar Washington Hospital Center, where doctors diagnosed her with postpartum cardiomyopathy. Tyquela was in heart failure at 24 years old.

"I wasn't expecting to have heart failure after giving birth to my first child," said Able.

She spent the next two months in the hospital as doctors put in a left ventricular assist device (LVAD) to keep her heart going. Her name was also put on a heart transplant list.

In 2017 she got the call for a new heart, but there ended up being an issue with it, so she continued her life on the LVAD, until a few months ago.

"They called me in April and I was super excited and definitely shocked. She's like Hi Ms. Able, we have a heart for you. Are you willing to take the heart?" said Able.

Within three hours, she was at the hospital, ready for surgery. Today she is doing well and living a normal life. Receiving a heart in the middle of a pandemic, she says is nothing short of a gift from above.

"I feel blessed. Everything worked out so smoothly the way it flowed. It was just set up by god for me," said Able.

Several months after her surgery, at the beginning of September, Tyquela's boyfriend proposed to her during a photoshoot with Washington Hospital Center.

RELATED: 'I feel like I'm burning from the inside out' | COVID-19 survivors on life after recovery