The school district says there have been positive tests at Perry High, Perry Middle, and Shirley Hills Elementary. 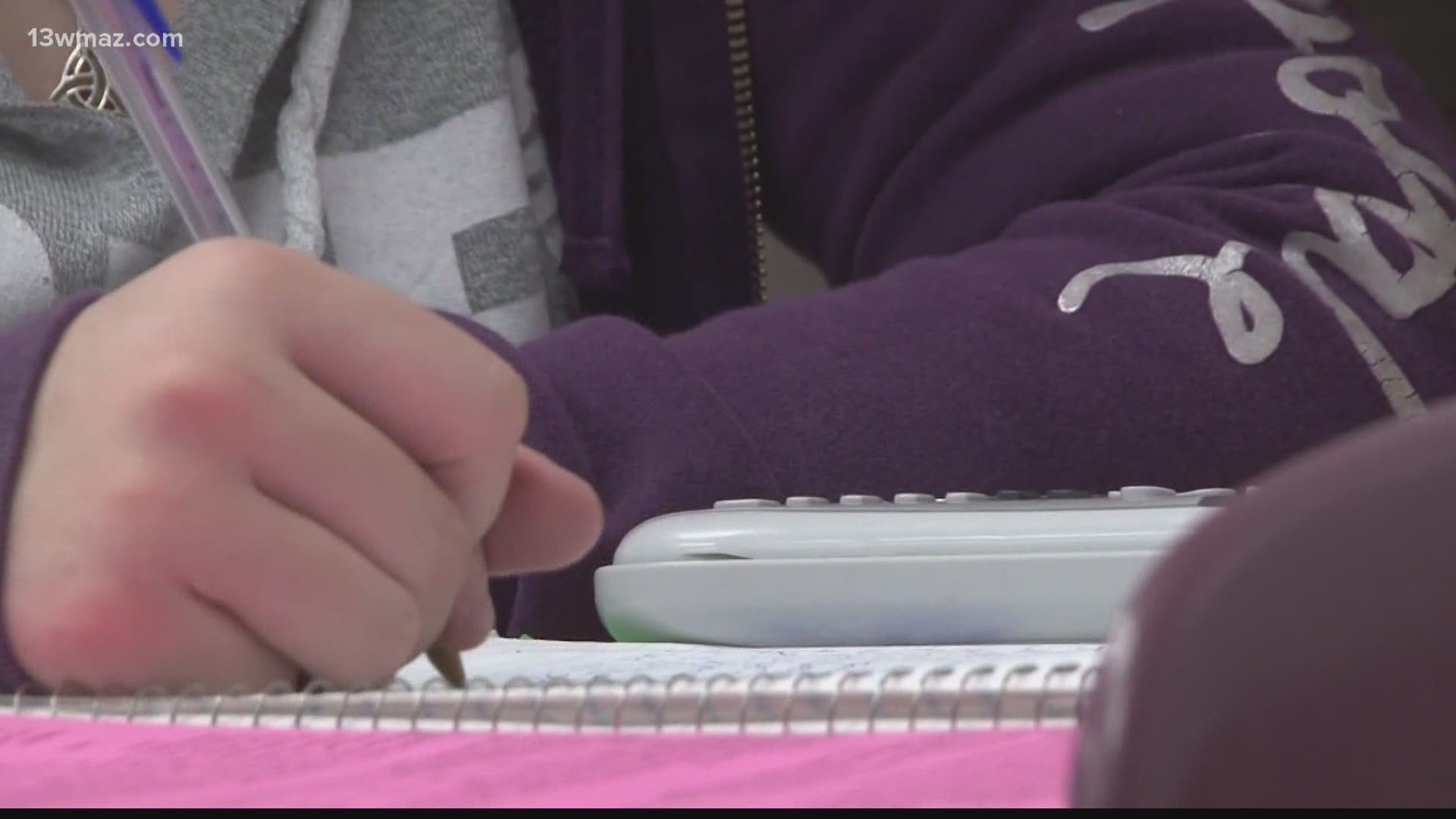 According to a news release from the school district, there have been positive tests at Perry High, Perry Middle, and Shirley Hills Elementary.

The release says principals informed parents with children who were exposed to the virus on Friday.

The identities of those who tested positive can not be released because of privacy laws.

"The school district continues to work closely with the Houston County Health Department, which investigates and conducts contact tracing," the release says.

The school district says students who were in close contact will be off campus for two weeks and the school's facilities will be deep cleaned and disinfected.

Operation Back to School 2020: Here's how you can help Central Georgia students